A man has been mauled to death by furious tigers after he allegedly threw himself into their enclosure at Zoo in eastern China.

Local government statement said the victim identified as Mr Zyang deliberately walked through a wire netting and climbed a wall to enter the tiger`s enclosure while his friend stayed behind.

Once in, Mr Zhang was attacked by a tiger while onlookers were watching from a distance with camera phones filming the scene.

Luckily, he was rescued and taken to the hospital but unfortunately he was later pronounced dead.

The incident happened around 2:00 pm when the staff at the Zoo were said to have been feeding the animals. It happened in a clear view of visitors hence some had to take pictures and videos and posted them online.

In the videos circulating online, the man is seen lying on the ground in the enclosure. A tiger appeared to be biting his neck as well as the head while two other tigers circle around him.

Loud explosive bangs can then be heard before one of the tigers is shot dead.

ŌĆ£I saw the tiger mauling the person, whose face was covered with blood. Every time he sat up, the tiger pushed him down again,ŌĆØ one witness said. 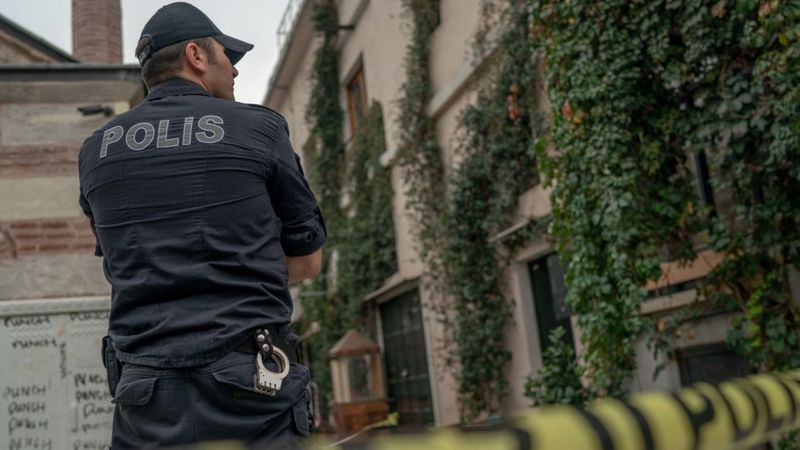 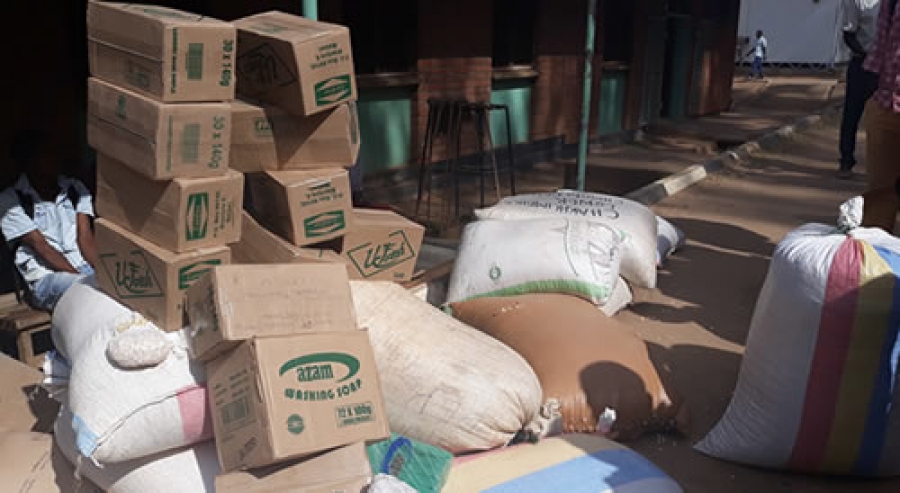 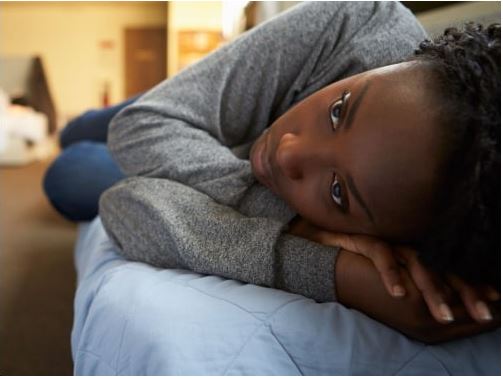