Since ejaculation is every man`s weakness, this Soweto woman known as Jane did the unthinkable as she offered herself to an armed robber who attacked the family.

She seduced the robber up to a point that she managed to snatch the gun away from the robber and her husband got the chance to take it and shoot the armed robber on his shoulder.

The husband who is a teacher in one of the township`s primary school said he is very thankful for the heroic and selfless thing his wife did for their family.

ŌĆ£She just started seducing him and before you know it they were busy. Although I was so angry and scared I must admit I was hard at some point, it seems unreal just sitting there and waiting for some guy to go inside your wife.ŌĆØ

ŌĆ£I really wish he did not impregnate her, I mean who would want a little tsotsi running around their house?ŌĆØ the husband commented.

The robber was arrested and taken to a nearby hospital in Soweto under the police guard.

The family, especially the children will receive counseling even though the family is insisting that they are all fine.

ŌĆ£We are all fine. We thank God the robber did not complete his mission because he could have injured us and go away with our properties.ŌĆØ Added the husband.

The wife, Jane who has become more popular in the country now following her appearances in most local television stations in SA , says she is planning to open a woman only self-defense school in Moroka, “Soweto” to teach other women how to use every man`s weakness as a defense tool. 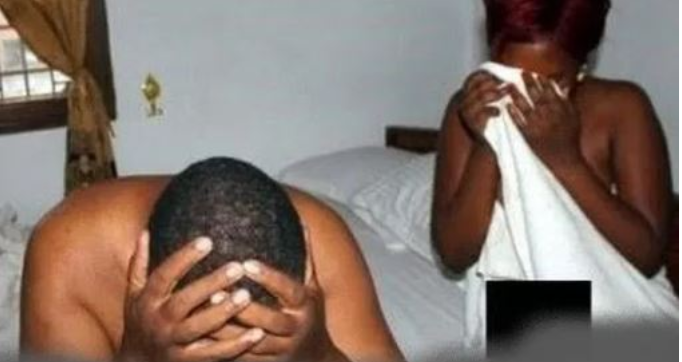 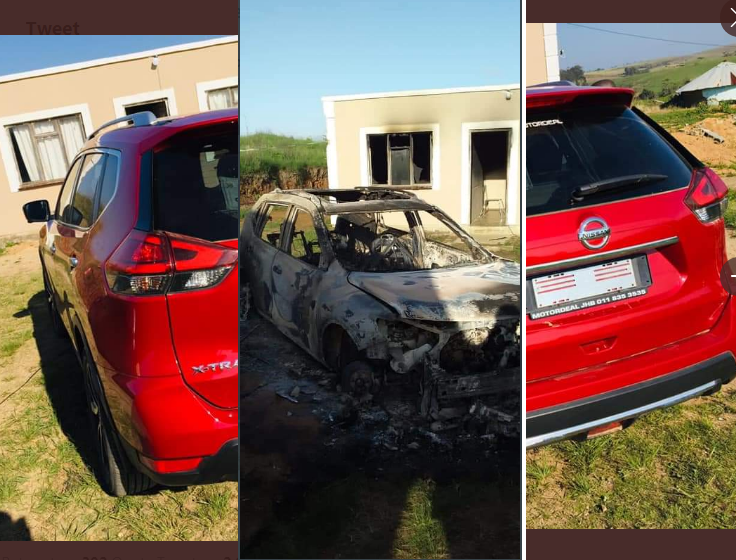 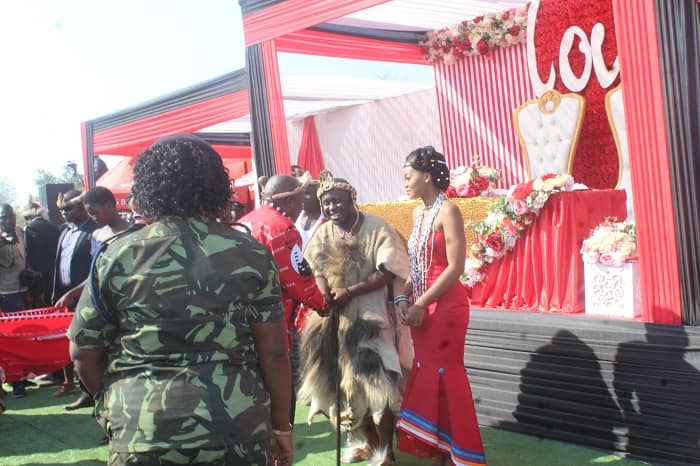