When a guy plays his woman, she is told to forgive and when the lady follows in the same footsteps, the guy loses it, plots his revenge, gets violent, shames her in public and even disowns her. And nobody questions this as it is naturally built in us.

A Case in point is a social media storm brewing between a couple identified as Filloz and Regina, when he found out that she could be a cheat. 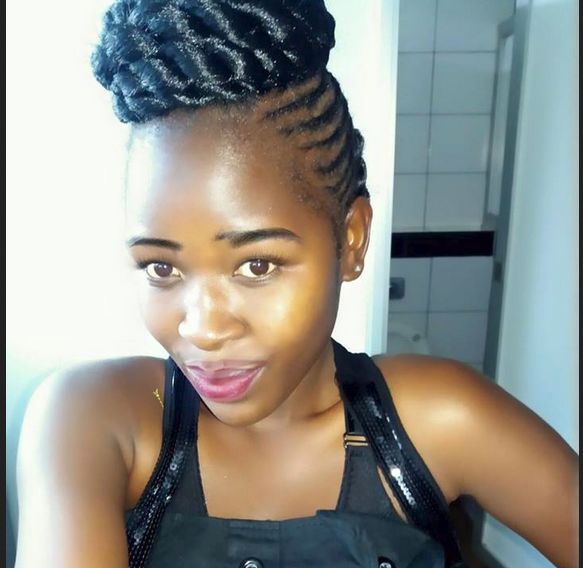 He took to social media with screenshots of him witch hunting her for the truth and went on to publicly shame her as other people urged him on and bashed Regina in the process.

In the screenshot below, he manipulated her into confessing that she went to bed with other guys but the tables turned when she demanded to be forgiven. Filloz revealed that he has been in love with Regina for a while now, spending all his income on her to make her happy only for her to allegedly turn on him and give it to other people.

He accused her of allegedly procuring a number of abortions, claiming that her womb was probably destroyed as she sarcastically told him he is right because he is a ŌĆśdoctorŌĆÖ.

ŌĆ£Imagine I sold almost everything so that I can make sure she eats well and she never saw any efforts. All she wants is to be intimate with other men for money and it’s even better if they give her more than I used to give her,ŌĆØ wrote Filloz.

Many urged him to forget the girl, telling him she was probably a gold digger as others bashed her for manipulating him.

She took to her own social media page to tell people she is a strong woman who cannot be ashamed and because does not care if people hate on her. She also said she has not time for their hate..

Her friends urged her to be strong as she trended on infamous popular Facebook groups following FillozŌĆÖ status update. He has since pulled down his post but the screenshots are still in circulation. 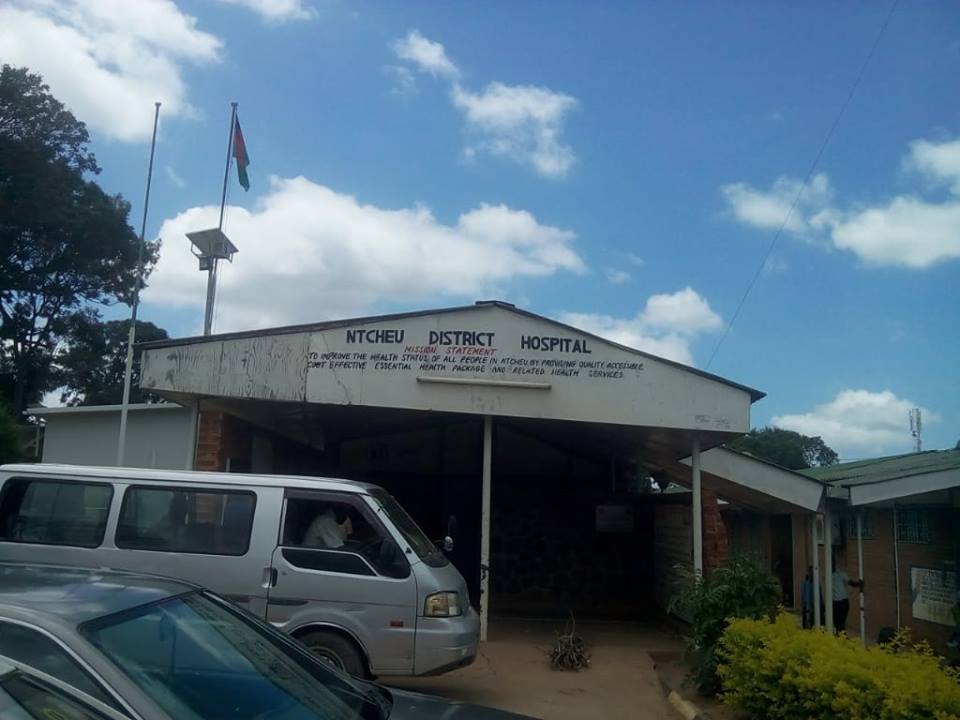 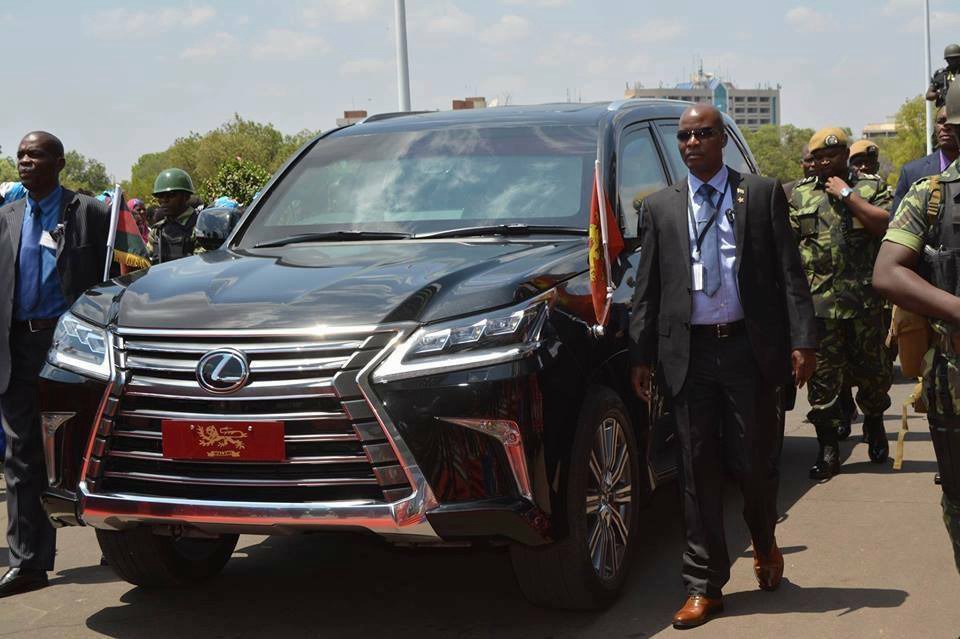 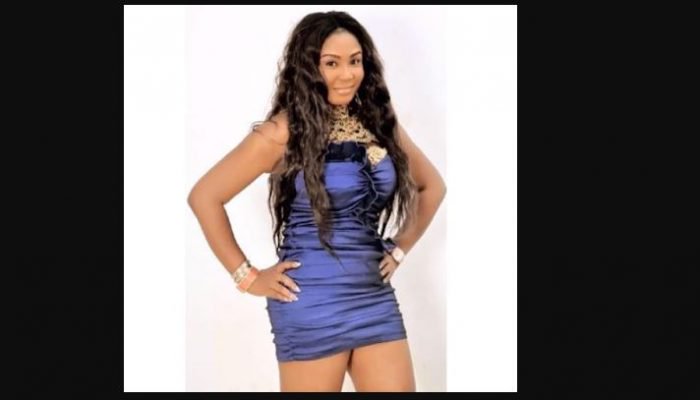 Lesbians Are After Me ŌĆō Nollywood Actress, Ruth Eze Cries Out