An aspiring model was killed by a freight train after she became stuck between two railway tracks while posing for a photo shoot.

Fredzania Thompson, 19, died after being struck near the intersection of Hollister and Lee Street in downtown Navasota, police said.

The teen had been standing between two sets of tracks when a Burlington Northern Santa Fe Railway (BNSF) train approached and she moved out of the way onto another track.

Thompson was not aware there was a Union Pacific train approaching in the opposite direction and ended up stuck. The photographer was not hurt in the accident.

Union Pacific spokesman Jeff De Graff, told the Navasota Examiner that the train crew had alerted them with the horn as they approached them and began the emergency stop process.

See her pictures below 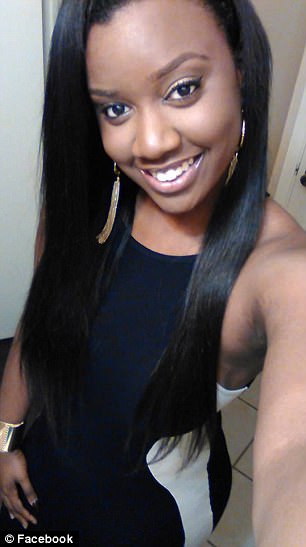 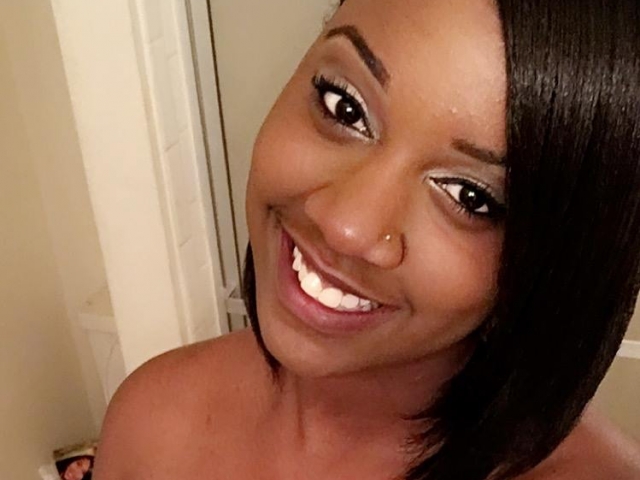 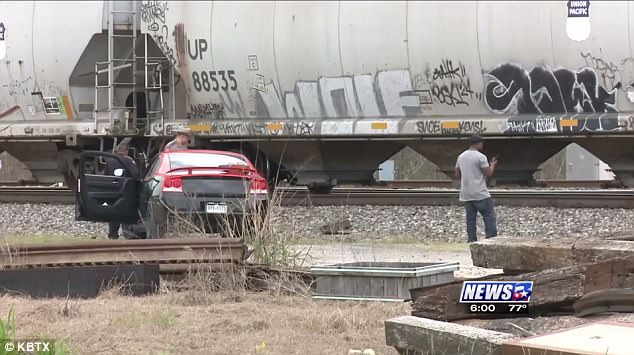 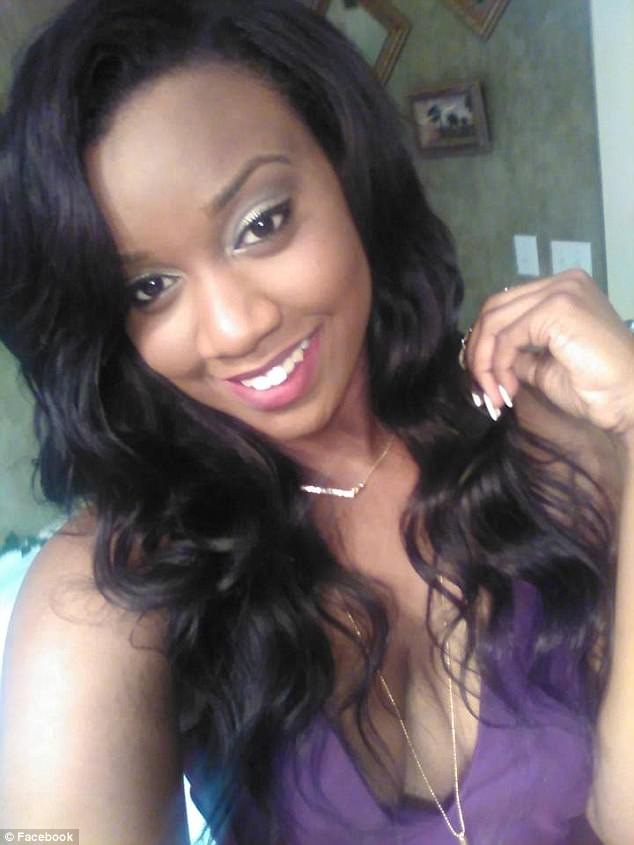 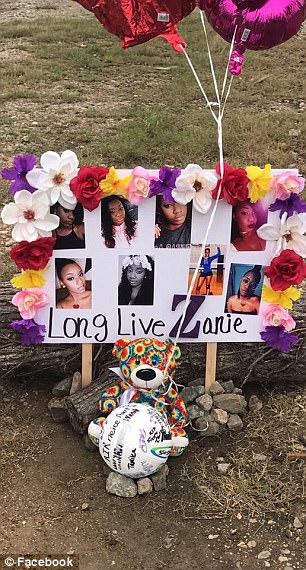 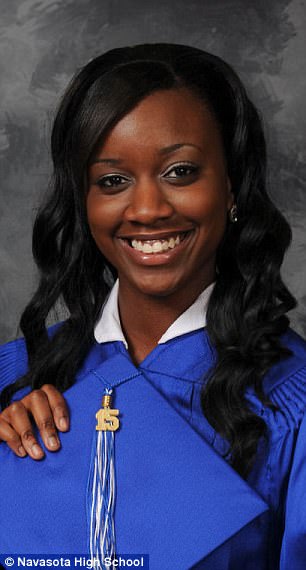 Previous article
TIPS: 5 ATTITUDES YOU SHOULD KEEP FAR AWAY FROM YOUR RELATIONSHIP IF YOU WANT IT TO LAST LONG
Next article
This Happened to My Private Part after Hot S*x with Him – Girl Cries Out