A murder incident involving a wife and her husband has left people in serious shock after it was discovered that the woman brutally murdered the man and hid him in a suitcase.

A heartless wife has left many people in serious shock after it was discovered that she killed her husband and hid his body in a suitcase.

According to Indian Times, Seerat Dhillon, the prime accused in Ekam Singhâ€™s murder case, on Monday confessed to the police that she shot her husband dead.

When Chief Judicial Magistrate Parul asked Seerat why she did it, Seerat said that she killed Ekam because he used to harass her for money. 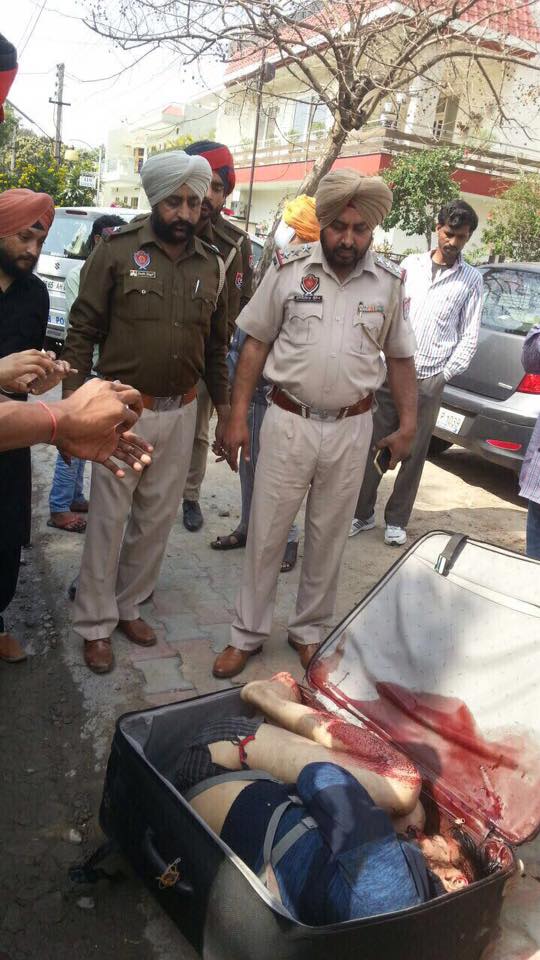 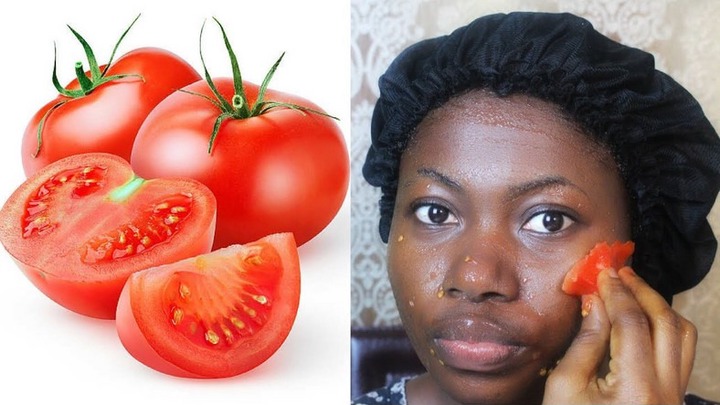 Tomatoes does magic to the skin…here’s how 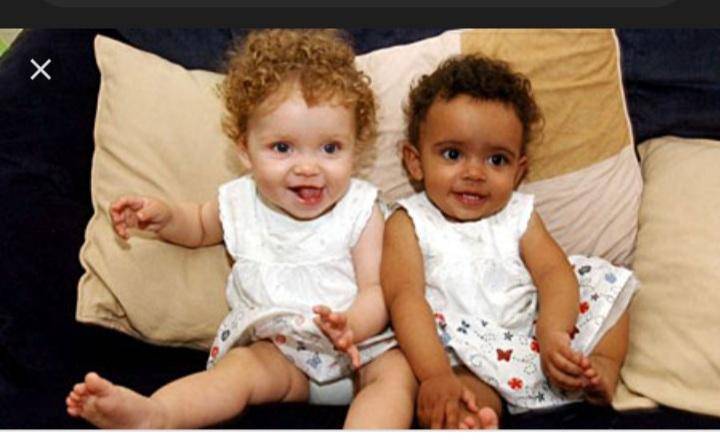 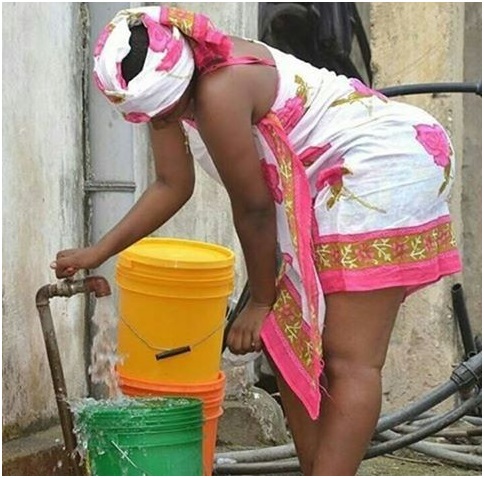 Neighbours to this woman complain how she dresses (photos)