Minister of Finance and Economic Development Goodall Gondwe has said government has no money at the moment to hold re-run polls in the Lilongwe South East constituency as ordered by the Supreme Court of Apeal on Monday.

The Supreme Court annulled the 2014 Lilongwe south east Parliamentary electionŌĆÖs results and called for a re-run on grounds that there was rigging. The ruling Democratic Progressive Party (DPP) member Bentry Namasasu was declared winner of the election.

Speaking in an interview with MIJ fm reporter, Gondwe said government has no money for the polls.

ŌĆ£We donŌĆÖt have money at the moment for the polls in Lilongwe South East constituency and we have to source it from somewhere,ŌĆØ said Gondwe in a brief interview.

Earlier this week, Acting Chief Elections Officer, Thandie Nkovole told the press that the elections will be held anytime soon.

ŌĆ£The Commission wishes to advise all stakeholders that it is putting in place measures in place to hold the re-run as soon as practicable. The Commission notes that this will be the first time on record that there will be a re-run of this nature in the electoral history of the country,ŌĆØ said Nkovole in the statement.

However, Nkovole said they were critical studying the courtŌĆÖs ruling as well as provisions of the existing electoral laws in order to come up with an acceptable procedure in conducting the re-run.

Meanwhile analysts have described the court ruling as win for democracy in the country. 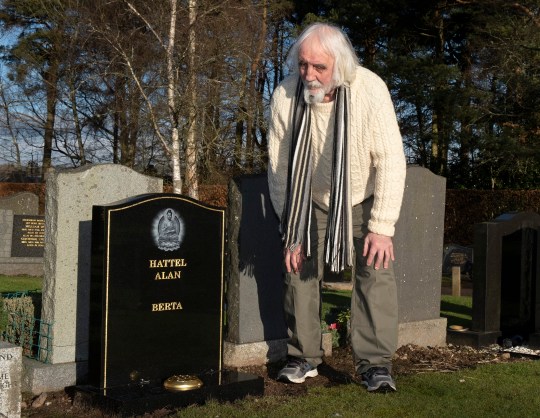 Man Finds His Own Grave At Cemetery, Claims Ex-Wife Put It There 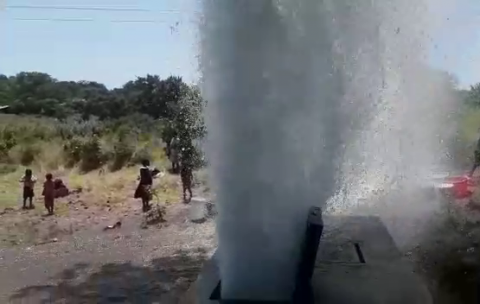 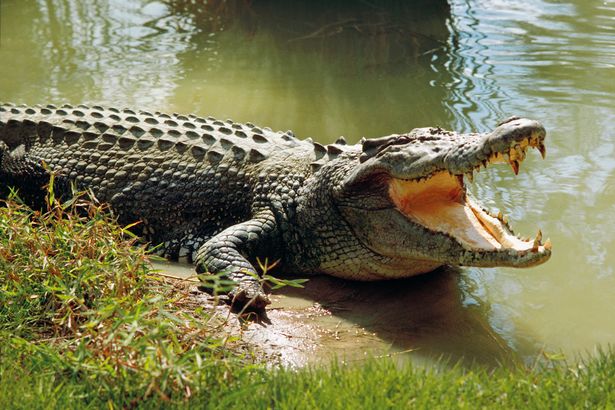