The Catholic Church in the country has closed down Kachebere Major Seminary in Mchinji due to shortage of lecturers, faceofmalawi can reveal.

Episcopal Conference of Malawi (ECM) secretary General Father Henry Saindi confirmed of the development in a statement posted on ‚ÄòI am catholic and am proud‚Äô facebook page seen by FOM‚Äôs reporter.

‚ÄúAt the end of the Eucharistic celebration on Cassock Day at Kachebere Major Seminary, Archbishop Thomas Luke Msusa announced that seminarians at Kachebere will have an extended Easter holiday due to shortage of Lecturers and Formators,‚Äù reads in part the statement.

He said that it will be unfair to go on with formation of the seminarians with the current situation of things. 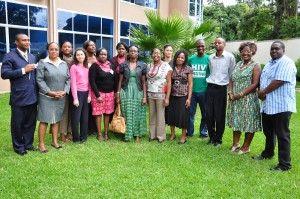 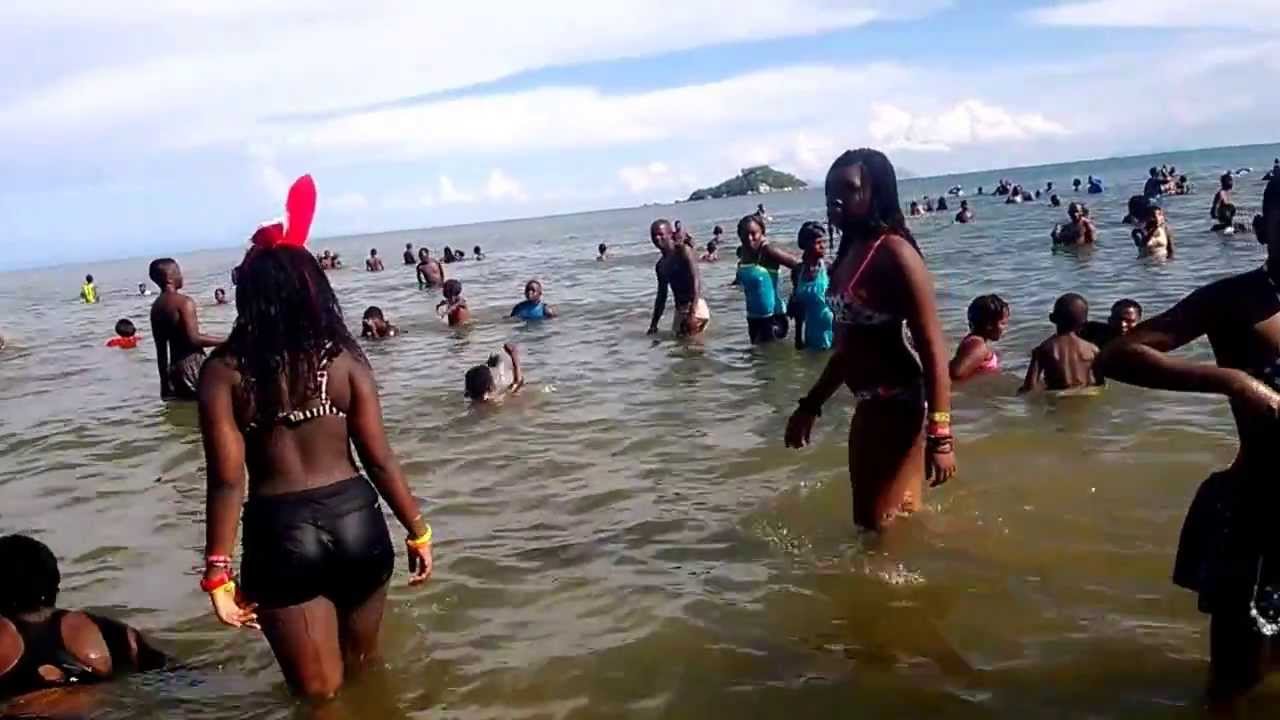 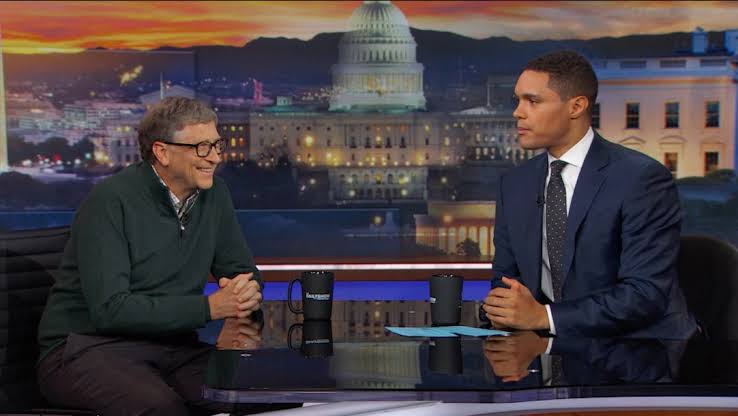