Police in Dedza have arrested a 42 year old man pemphereani feliyadi for having sex with a dog.

The man was caught pants down in a maize garden having sex with his neighbour’s dog according to Public Relations Officer for Dedza Police, Edward Kabango.

“People who were passing near the maize field heard strange sounds from the field caught the man red handed when they had gone to confirm their suspicions,” explained Kabango.

The man has since pleaded guilty to the charge. He said the devil overpowered him that is why he did it.

Bestiality is contrary to section 153 of the penal code and has a maximum sentence of 14 years. 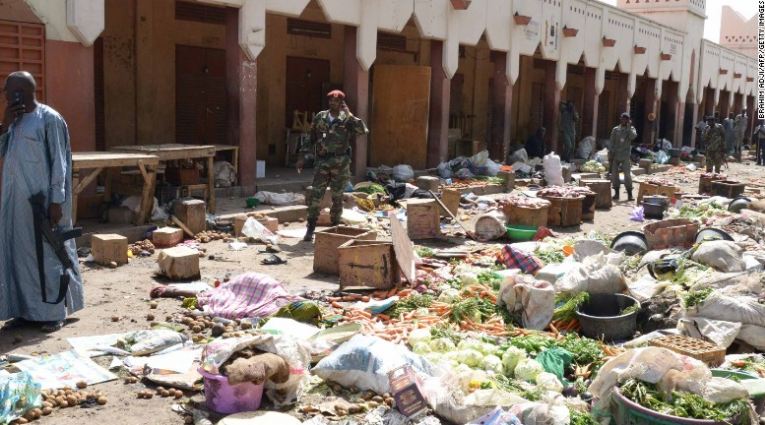 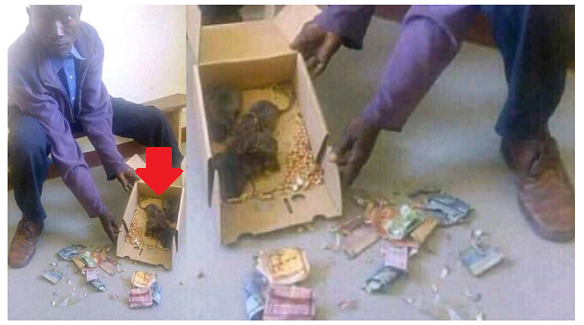