Banda addressed the supporters of Peopleâ€™s Party (PP) in an audio message which is going viral through the WhatsApp. 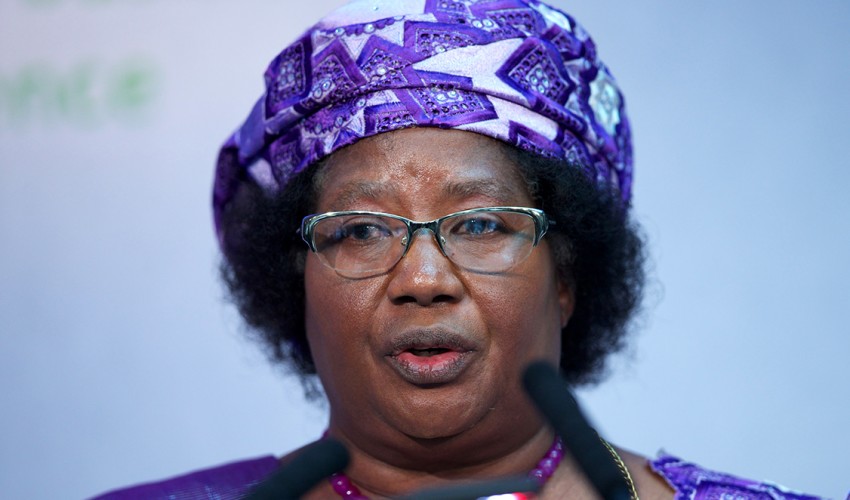 She says corruption in Malawi has never been at a height than now. All this in the face of a government that promised so much but continues to dodge serious questions on why Malawi is among the worldâ€™s most corrupt countries.

She added that corruption has become institutionalized in all departments of this government. TEVET, Escom, Water Boards, Admarc, State House and so many parastatals. Huge sums of money are given to the ruling party as sponsorship for political activities. What a sad situation for a poor country like Malawi.

Now despite such wastage, services across the board are poor, very poor. Blackouts are order of the day. Water barely comes out of taps and rural Malawians drink untreated water from dirty wells. Women travel on average 5 kilometres on foot to fetch water, yes the dirty water.

As for Anti-Corruption Bureau, then all Malawians just watch as State continues to control things worsen things in the country.

And Banda angered on how only people in opposition are arrested for petty charges while government big wigs walk free. On this note she hinted on George Chaponda who was found with over 150 million Kwacha in his house is stiil walking head high in streets.

According to Banda, ACB is harmless under DPP government that is why President Mutharika refused to give away some powers of appointing ACB director. They need him to punish opposition politicians while defending their own.

Banda promises her victorious comeback to squeeze corrupted government out of power in 2019. 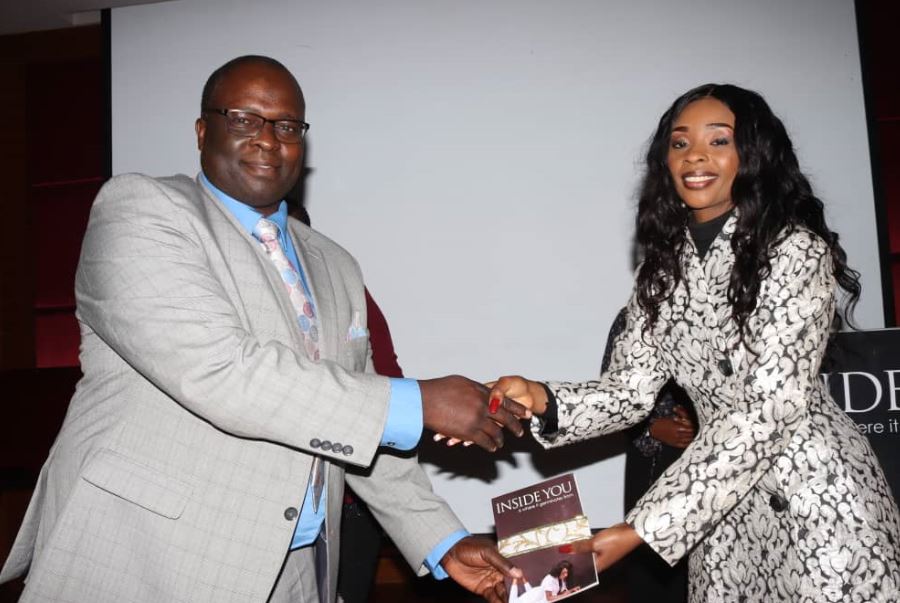 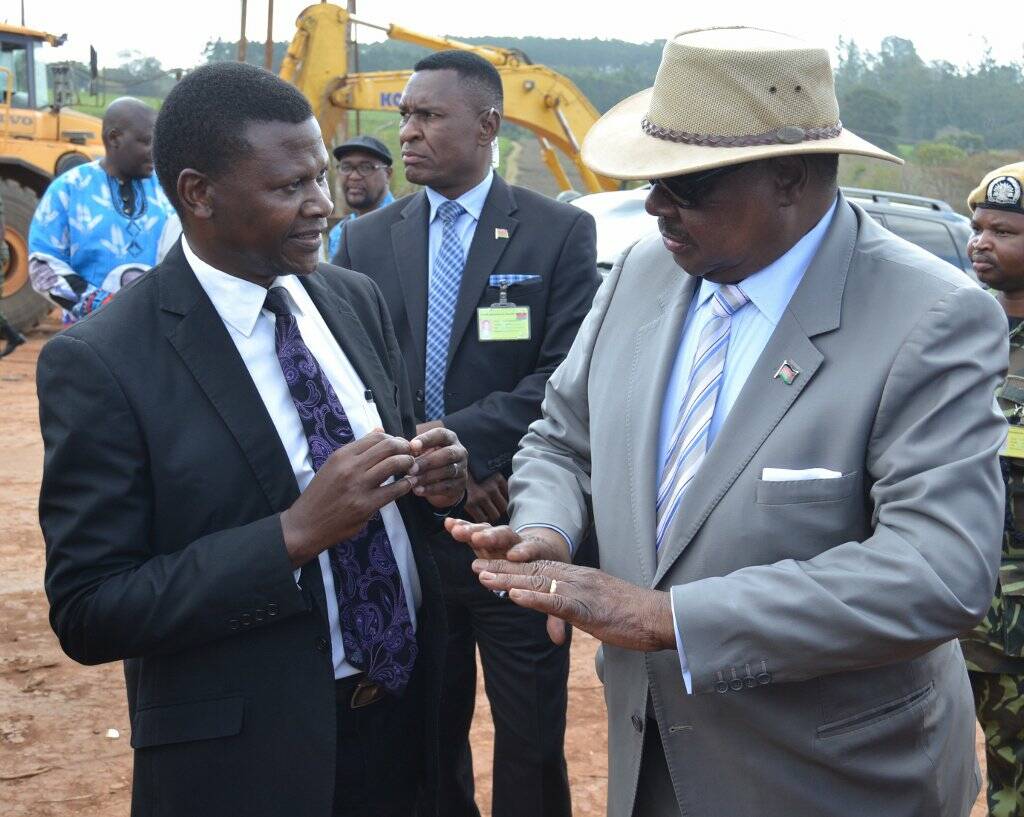