A man in Machinga district has been killed by a buffalo which had escaped from Liwonde National Park.

The deceased has been identified as Steward Mapanga 44, according to Machinga Police Spokesperson Davie Sulumba.

Sulumba said on this fateful day, the deceased went to his farm as always.

While there, he heard a woman who was near his farm screaming to him with the aim of alerting him that a furious animal was coming through and he should stay out of sight.

‚ÄúMapanga then hid himself without noticing what type of an animal the woman was talking about,‚Äù said Sulumba.

After noticing that it was a buffalo, the deceased went chasing after it with the aim to kill it.

It was during the chase when the furious animal suddenly stopped and started going after Mapanga.

It later caught Mapanga and spiked him with its horns that caused serious wounds on his stomach.

Mapanga later died upon arrival at Chikwewo Health Center in the district due to blood loss.

Game rangers were called to get back the furious buffalo to its protected area but the villagers had already killed it and shared its meat. 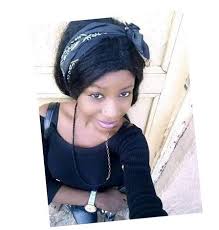 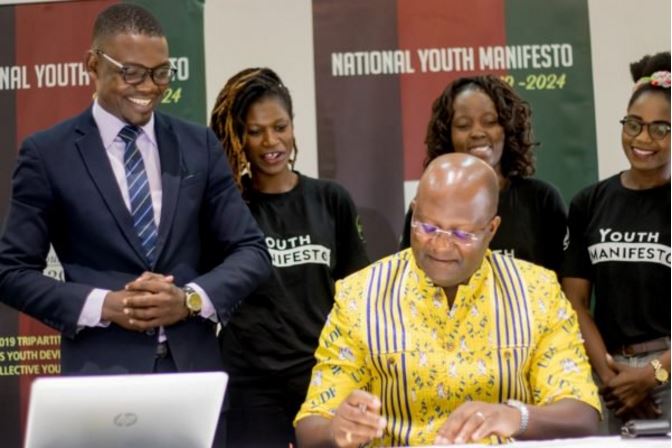 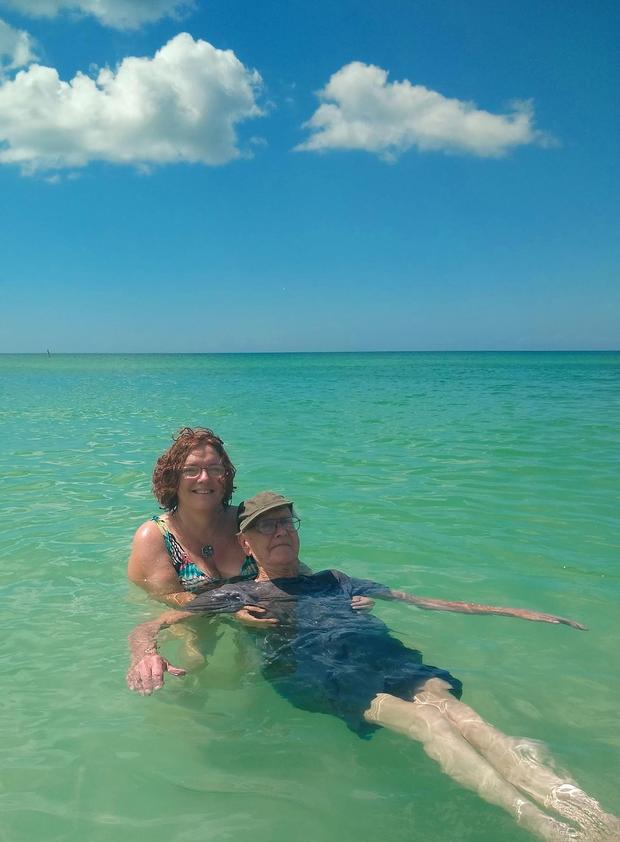