A woman from KwaZulu-Natal in South Africa, and who has to use a wheelchair, was recently in the middle of one of the most embarrassing moments of her life. Representatives from a Mango flight refused to let her on board, because there was not another person accompanying her.

Sebenzile Mthembu is used to being very independent, and despite her disability, she fends on her own, and lives independently.

Yet that day, February 24, people from the Durban-bound flight she had booked did not think the same way. It was to no avail that she insisted she had flown many times before on her own.

ŌĆ£I had planned the trip for months,ŌĆØ she commented. She even filled out a form from the airline because of her disability, and they said that her application had been approved. They even informed her an assistant was going to help her in any moment she needed.

It was not until she arrived at the airport that she was told the completely opposite decision. She said: ŌĆ£I was embarrassed and confused at the same time.ŌĆØ

Even though the airline refunded her ticket. Mthembu said:ŌĆ£I feel that I was discriminated against because of my disability. They should not have accepted my booking in the first place. Not only did they inconvenience my travelling, but they were also extremely unprofessional.ŌĆØ

Mthembu is pursuing a legal case against Mango, together with the countryŌĆÖs Human Rights Commission. 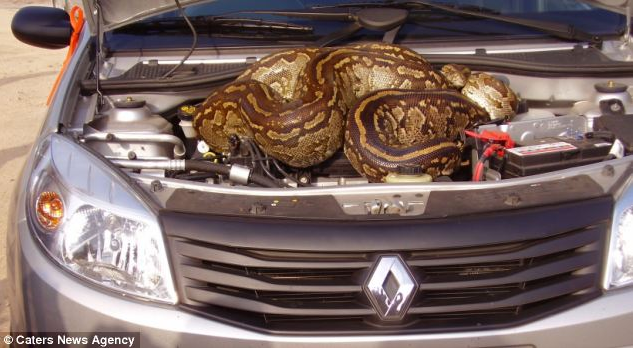 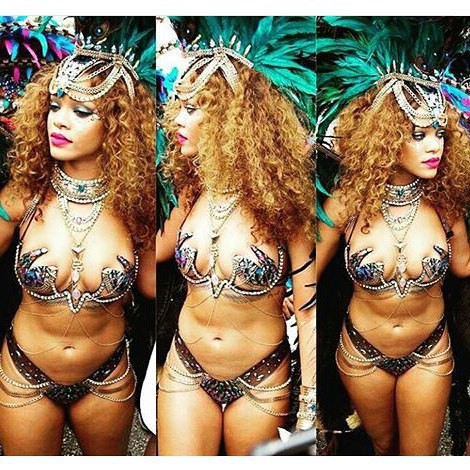 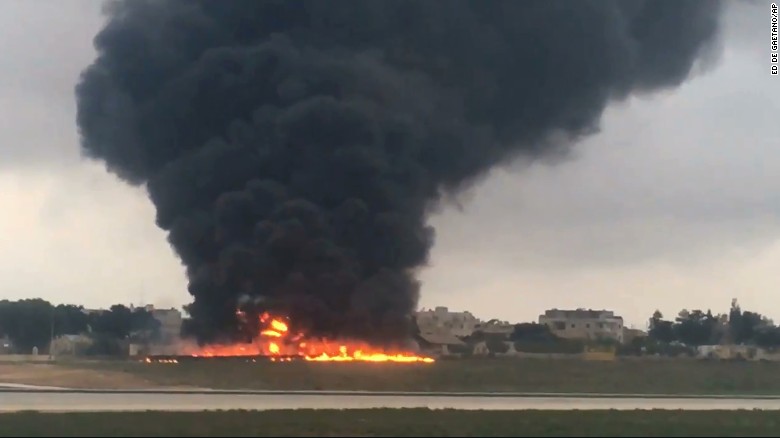