A 17-year-old shot his younger sister dead on Tuesday night when he accidentally unloaded a firearm into the back of her head.

Tedra King, 13, gave her big brother, Martaevious Santiago a hug on his 17th birthday. As she walked away through the family kitchen, her brother pointed a loaded semi-automatic handgun at the back of her head and pulled the trigger, police say.

Santiago called the police from his Florida City home to hand himself in, telling them it was an accident, reports the Miami Herald.

Santiago‚Äôs friends and family have echoed this, dubbing the killing a freak accident. His stepfather, Vernon Williams, told WSVN 7 News: ‚ÄúI can‚Äôt fault anyone for this here. It happened.‚Äù

Miami-Dade Police have since charged Santiago with aggravated manslaughter of a child and possession of a weapon during the commission of a felony.
However, the charge does not assume intent.

Williams and¬ÝTedra‚Äôs mother, Lakesha Bess, were both at home when the fatal incident occurred.

“I never knew how he was feeling until I got shot. Now, I feel the pain. Hang around the wrong crowd of people, this is what happens”. 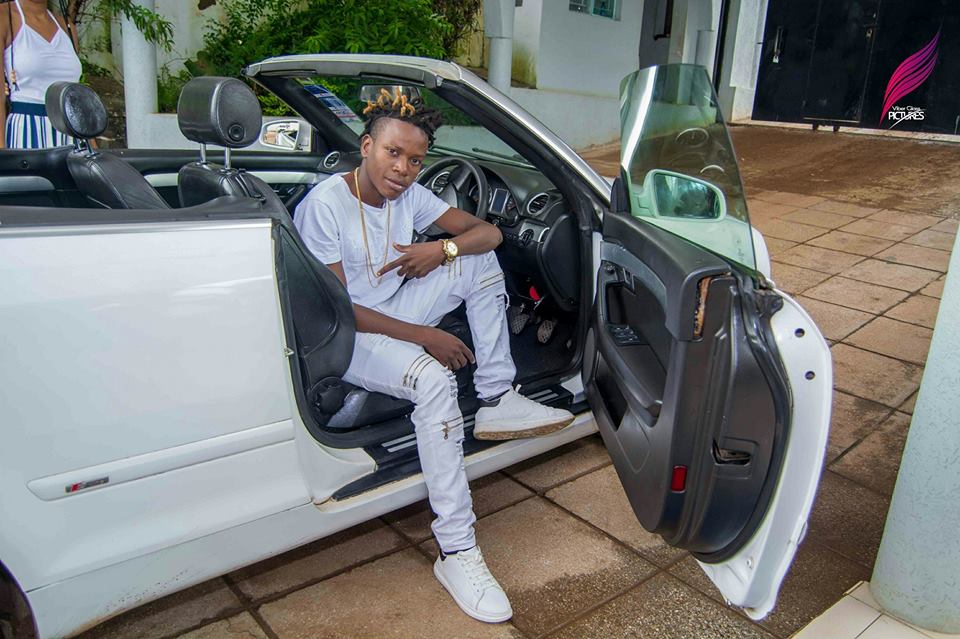 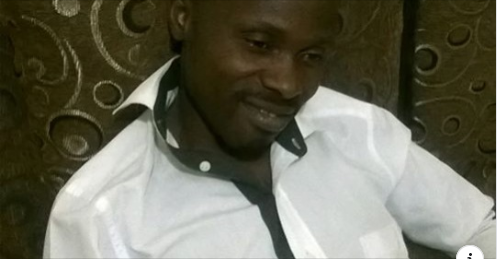