The body of Nsanje Lalanje lawmaker Sam Ganda who died at an Indian hospital on Tuesday will be laid to rest on Sunday at his home village in Nsanje.

Minister of Foreign Affairs who is also the spokesperson Francis Kasaila confirmed of the development in an interview with the press.

According to Kasaila, the body of Ganda who also served as Deputy Minister of Industry and Trade under the reign of Dr. Joyce Banda will arrive in the country on Friday.

Kasaila said the body will be taken to Nsanje on Saturday.

He survived by a wife and two children. 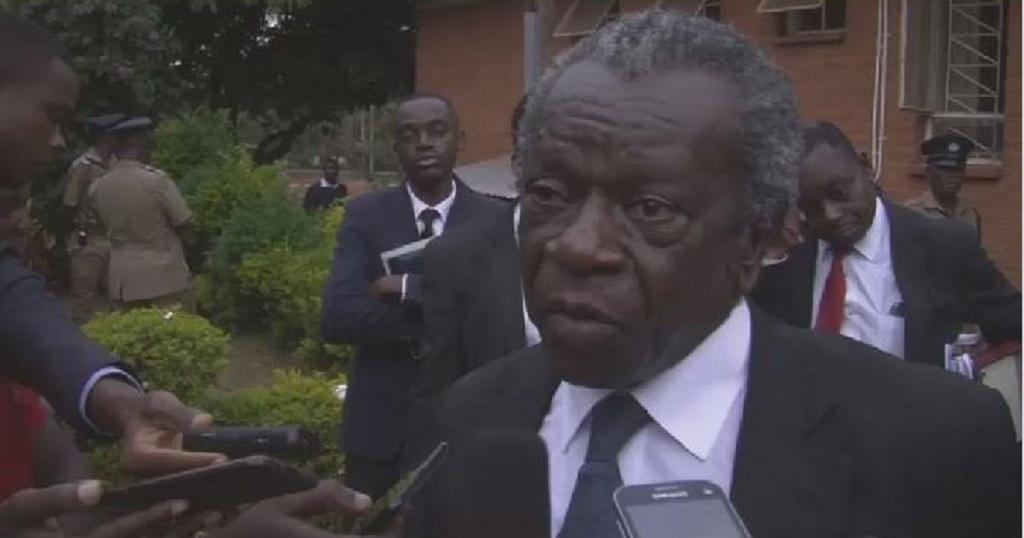 MCP Changes Prayer to Court, Petitions for Re â€“ Run 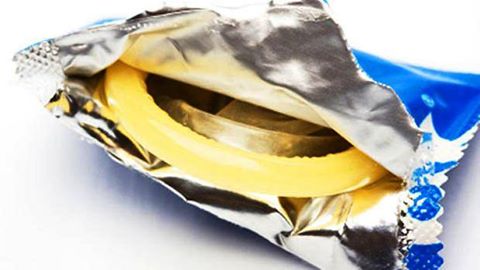 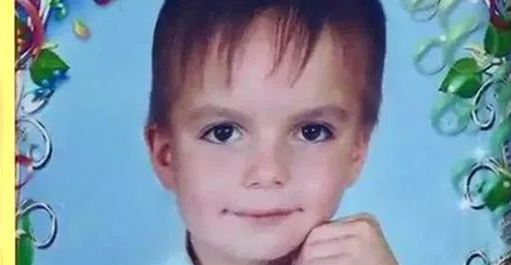