Two men and their female accomplice who specialize in blackmailing men of God with s8x have been apprehended by security operatives.

Some pastors who are fond of sleeping with women have landed in trouble as a syndicate allegedly using images of sexual intercourse and videos to force their victims to pay a ransom have threatened to expose them if they do not pay ransom money.

However, the Cyber Crime Unit of the Ghana Police Service are now after the blackmailers and have arrested a female accomplice of the group.

According to Adom News, the suspects are Cyrus Morrison aka Ebenezer Kwofie and Nana Kwaku Gyasi. Prominent individuals, mostly pastors, are said to be victims of this act.

The names of the two men came up when police apprehended one of their alleged female accomplices for purportedly demanding money from a man of God whom she had s*x with, otherwise, she would post the photographs on the social media.

The said man of God, according to the director in-charge of the Cyber Crime Unit, Chief Superintendent Dr Gustav Herbert Yankson, is not the only victim of the gang.

The lady, (name withheld by the police) is currently in police custody assisting in investigations while her alleged accomplices are being hunted by the police.

Modus operandi
Dr Yankson narrated that police investigations revealed that the syndicateŌĆÖs modus operandi is to engage a pretty lady to target prominent men in society for a relationship.

Whenever she engages in sex with them, she videos the sexual act without the victimŌĆÖs knowledge and later sends it to her accomplices.

He said the male accomplices will in turn send the videos to the victim involved and threaten him that it would be posted on the social media if the amount being demanded was not paid to them.

For fear of being disgraced, some of the victims, mostly married men, quickly pay the money into a mobile money account of the suspects. The amount charged, Dr Herbert Yankson disclosed, often ranges from GH┬ó2,000 to GH┬ó10,000 depending on the individual involved.

He said the police receive on average three to four cases every week from the victims.

He claimed that police investigations had revealed that the unscrupulous persons most of the time use fake identities to register their mobile money accounts, through which their ŌĆścaptivesŌĆÖ send the moneys hence, making it difficult to trace them.

Further investigations also revealed that the ladies lure some of their victims into hotel rooms and conspire with young men of the syndicate to enter the room whiles the ladies are in the act with their victims.

They then take shots of the act and claim that the lady involved is a wife of one of them and so he (victim) should compensate the husband by paying an agreed amount of money or they would post the pictures on the social media.

The director in-charge of cyber crime indicated that from some of the reports received, some of the suspects also obtained the pictures by hacking into the victimsŌĆÖ phones.

He called on the public, especially prominent men in society, to beware of this modus operandi being adopted by such ladies.

ŌĆ£ItŌĆÖs our advice that nude pictures must never be shared or if necessary, extreme caution be exercised before itŌĆÖs done,ŌĆØ Dr Gustav Herbert Yankson admonished. 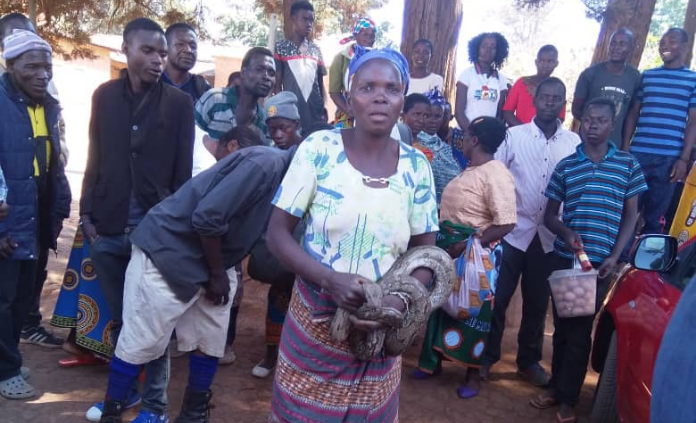 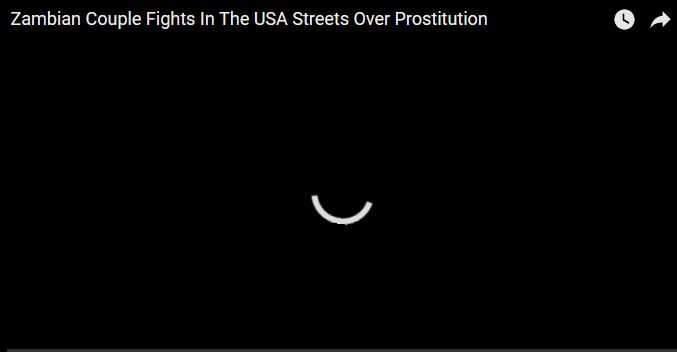