Skip to content
May 22, 2017
Africa, Featured, love and relationship tips

A Zambian man identified as Petros Mazano last week went home half naked when his wife Nyengeterai Mashungu bashed him and almost stripped him in front of vendors after he failed to explain what had happened to the school fees money he received from his brother in South Africa.

It is reported that Mazano deserted his family in 2012 to stay with his married lover Siphosisile Mbala in a different area.

Mashungu disclosed that she became angry when she got a call from Mbala bragging about how they had fun the previous night using the school fees money for her children to buy beer while she was at home drowning in sorrow.

ÔÇťShe (Mbala) called me telling me that she has a headache from a hangover after drinking beer all night using my childrenÔÇÖs money for school fees that was sent by their uncle the previous night.

ÔÇťWhat angered me is that he is not doing anything to support his children. I am struggling to provide for them and he has the guts to spend that money with a girlfriend. As if that was not enough his girlfriend called me too bragging that he used it to buy beer for her and she has a headache from a hangover.

A witness claiming to be MashunguÔÇÖs friend said that Mbala was always in the habit of provoking Mashungu and sometimes came to their workplace walking with Mazano just to spite Mashungu.

ÔÇťI have seen her messages and sometimes she comes here insulting my friend. She took a peace order against Mashungu so now she is always provoking her knowing fully well that Mashungu will not retaliate in fear of being arrested for violating the peace order,ÔÇŁ┬Ł she said.

When Mbala was contacted for a comment she denied calling Mashungu and said that she was no longer in a relationship with Mazano.

ÔÇťNyengeterai is a problem, I am no longer with her husband. I caught him with another woman. We are just friends now. I do not remember calling her. I last saw her last year,ÔÇŁ said Mbala.

Mazano declined to reveal more on why he was beaten by his wife claiming that it was embarrassing.

ÔÇťI do not want to talk about it, it embarrasses me. Do you think itÔÇÖs something to talk about after such an embarrassment in public,ÔÇŁ said Mazano before dropping the call. 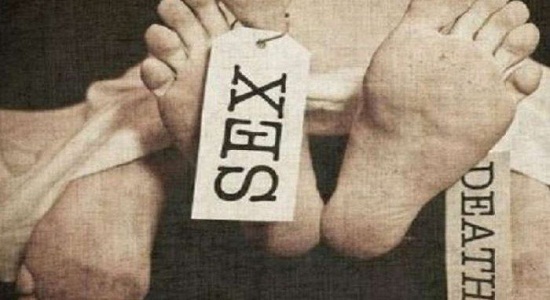 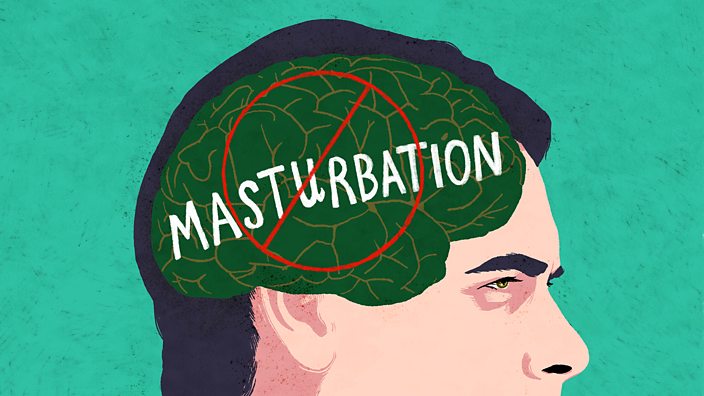 No underwear star Zodwa Wabantu gushes over her house