A man who looks just like Barack Obama has spoken out how he can’t leave the house without being mistaken for the ex president.

Jose Oliveira, a dad-of-five who bears a startling resemblance to Barack Obama has revealed how he can‚Äôt step out without being plagued by selfie seekers thanks to his doppelganger status.

According to The Sun UK, Jose Oliveira looks so much like the former president that he can‚Äôt go a day without people stopping him in the street to take photographs.

The 43-year-old says his buddies have even given the nickname ‚ÄúMr Obama‚Äù.

Tour guide Jose, from Sal, Cape Verde, said: ‚ÄúEver since Barack Obama was made president I have had people stopping me to tell me I look like him, so it has been happening for almost 10 years now.

‚ÄúSome people even ask me if I am his brother.

‚ÄúI work as a tour guide so I am always meeting new people and their reaction is always the same. As soon as they see me they say: ‚ÄòOh my God, you look just like Obama!‚Äô

‚ÄúI find it very funny and I don‚Äôt mind posing for photographs with people. I have at least 15 photographs and selfies taken every day.‚Äù

Jose has never worked as an Obama lookalike, but says he would consider it if given the opportunity.

He said: ‚ÄúPresident Obama is a good man, so I like it when people compare me to him. It is also good for business.

‚ÄúI never try to dress like Obama or copy him in any way, I am just myself, but people still stop to tell me how much I look like him.

‚ÄúI have never thought about working as an Obama lookalike before, but maybe I would if given the opportunity. If it was an honest and respectful job that allowed me to support my family I would think about it.

‚ÄúI have never said I look like Obama, people tell me I do, and it‚Äôs cool. But personally I say Barack Obama looks like me.‚Äù 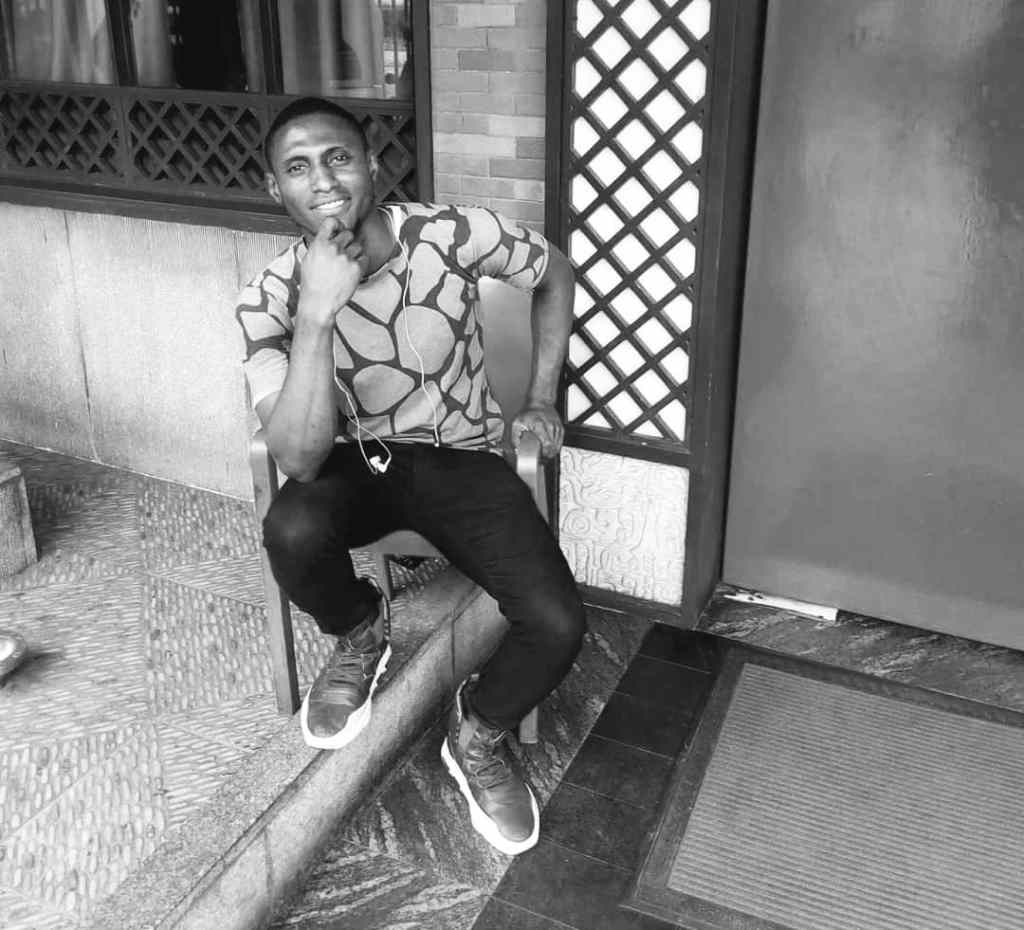 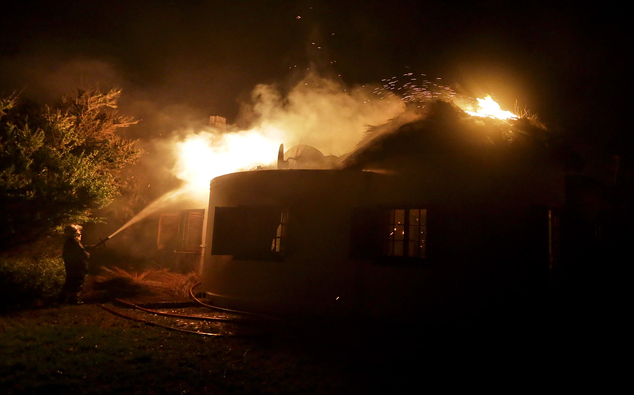 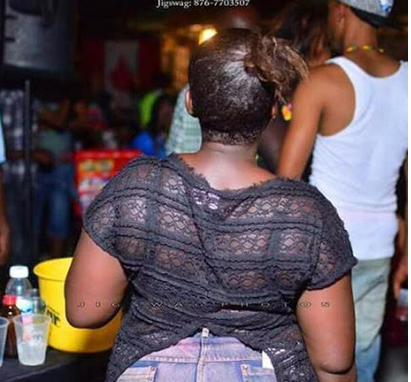 Fashion Hit or Miss? See What This mama Wore To A Public Event (full Photo)