He played the famous spy in seven Bond films including Live and Let Die and the Spy Who Loved Me.

Sir Roger’s family confirmed the news on Twitter, saying he had died after “a short but brave battle with cancer”.

The statement, from his children, read: “Thank you Pops for being you, and being so very special to so many people.”

“With the heaviest of hearts, we must share the awful news that our father, Sir Roger Moore, passed away today. We are all devastated,” they said in a Twitter post.

Sir Roger took the character of James Bond in a more humorous direction than his predecessor Sean Connery.

Sir Roger’s Bond was calm and suave – a smooth operator who could seemingly get himself out of a tricky situation with ease.

The veteran star, who died in Switzerland, will have a private funeral in Monaco in accordance with his wishes, they added-BBC 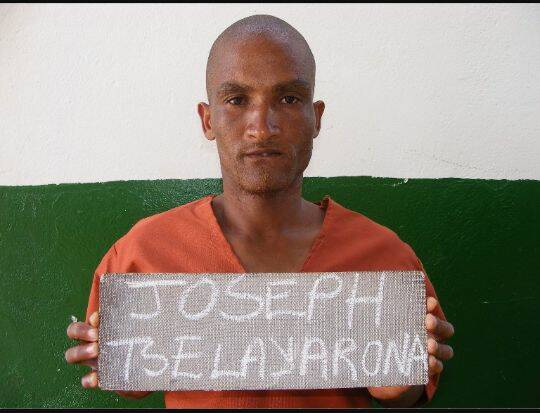 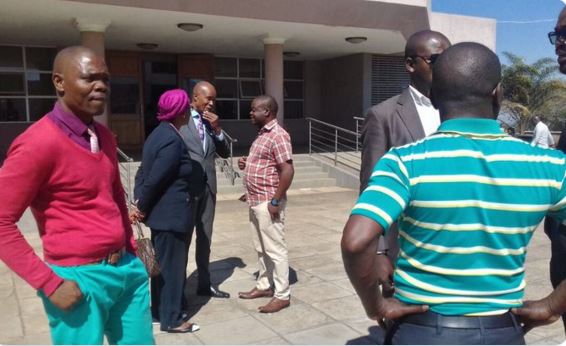