A 23 year old Zimbabwean woman allegedly dumped a foetus in a toilet chamber over the weekend.

Cecilia Teya, who was employed as a domestic worker at new willowvale flats in the country, is said to have aborted her pregnancy which was approximately four months old in her employer`s premises.

Benoni Mudakureva her employer said, ŌĆ£she came back home on Sunday from her off-days and went straight to sleep since she said she was feeling cold after the rains.

ŌĆ£On Monday, she woke up saying that she was not feeling well and the situation got even worse on Tuesday but she refused to go to the hospital when my wife wanted to take her.

ŌĆ£my wife was supposed to travel the following day so we decided to take her to Glen Norah at my mother`s place with the kids.ŌĆØ

ŌĆ£we are now assuming that this happened when she went to bath because my wife says she took a lot of time in the bathroom.

ŌĆ£My wife also said she entered the bathroom to check if she was okay and saw her cleaning some blood stains but Cecilia claimed that she was on her monthly periods and was having heavy flows.

ŌĆ£It was only yesterday that I realized that the chamber was not functioning well and looked for a plumber to fix it.

ŌĆ£When he tried to remove what he assumed were sanitary pads blocking pipes, to our surprise it was a foetus.ŌĆØ

Mudakureva laso mentioned that Cecilia denied aborting the baby and claimed that she was unaware of the pregnancy.

ŌĆ£When we tried to interrogate her ealier, she said that she didnŌĆÖt know that she was pregnant and did not even notice that she gave birth before flushing.

ŌĆ£We have no idea how far true it is but from the looks of it, she could be four or five months pregnant,ŌĆØ Mudakureva said.

One of the neigbours who witnessed the incident and is also Cecilia`s friend, said.

ŌĆ£I am still in shock over this whole incident because I did not expect it from someone like her.

ŌĆ£Cecilia was someone who never really opened up about her private life so I have no idea on anything concerning baby`s father, we didnŌĆÖt even know that she was pregnant.

ŌĆ£We know that she has another baby back at home so maybe she had an affair with ┬Āa married man which could have forced her to abort the baby.

ŌĆ£She is an orphan who comes from Honde Valley and only has relatives who stay in Budiriro.ŌĆØ

Cecilia was immediately rushed to southern police station after the foetus was found.

see the foetus`s picture below 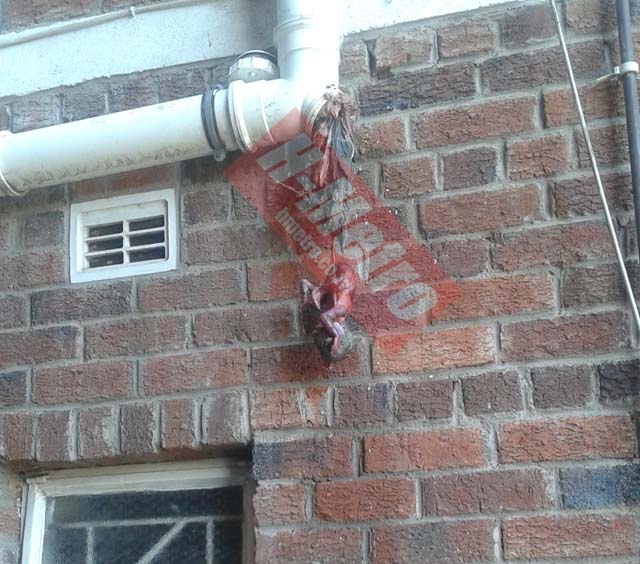 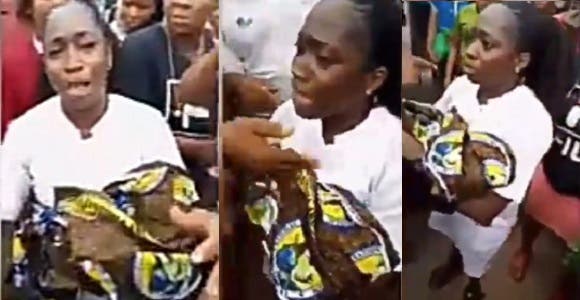 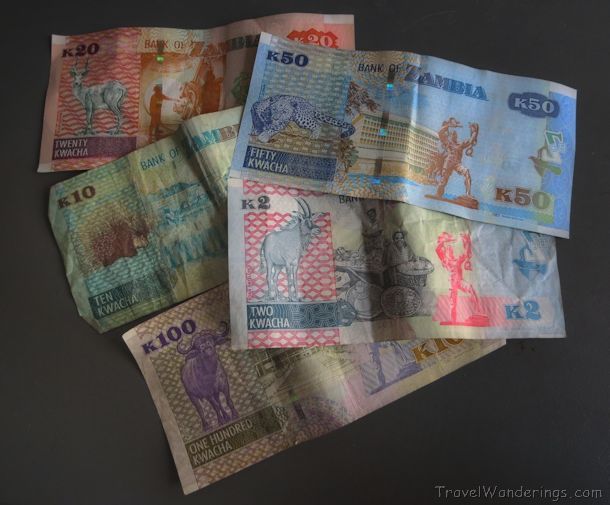