The body of High Court Judge Nyakwawa Usiwa Usiwa will be buried on Saturday at his home village in Mulanje.

Usiwa Usiwa died on Thursday at Kamuzu Central Hospital in Lilongwe after being involved in road accident.

Speaking in an interview with the press, Judiciary spokesperson Mlenga Mvura said Usiwa-usiwaŌĆÖs death has greatly shocked the judiciary fraternity in the country.

ŌĆ£This is the third death involving judges within a space of two years after George Bakuwa and Maxon Mbendera. His appointment brought relief for pilling up cases,ŌĆØ said Mvula.

Usiwa Usiwa hit the lime-light after passing stiff deterrent sentences to convicts including the 14 year-jail term for a gay couple of Steven Monjeza and Tiwonge Chimbalanga. 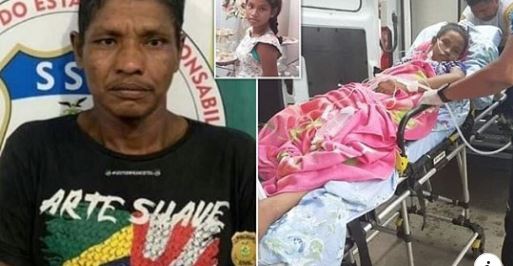 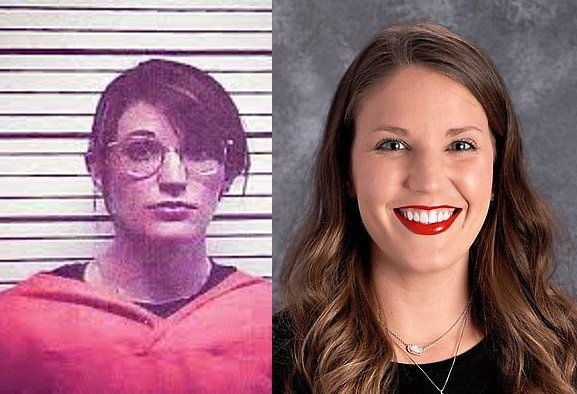 Teacher, 26, Charged With 2nd-Degree Rape ‘For Having Sex With A Teen Male Student