A U.S. Navy destroyer was ordered to leave the man-made island in the South China Sea by Chinese warships after it reportedly entered its territory.

A U.S. Navy destroyer in the vicinity of a man-made island in the South China Sea was told to leave the area by Chinese warships, a Chinese defense official said Thursday.

Ren Guoqiang, a Chinese Defense Ministry spokesman, said China sternly warned the U.S. over its patrol near the disputed territory and that the moves were ŌĆ£not conducive to peace and stabilityŌĆØ in the region, Reuters reported.

The destroyer was less than 12 nautical miles from a man-made island, he said.

The USS Dewey, a guided-missile destroyer, made the passage near the Mischief Reef.

The patrol was the first ŌĆ£freedom of navigation operationŌĆØ to occur near a Chinese artificial island since President Trump took office in January, a U.S. defense official told Fox News.

Capt. Jeff Davis, a Pentagon spokesman, declined to comment to the newspaper on the operation.

ŌĆ£We operate in the Asia-Pacific region on a daily basis, including in the South China Sea,ŌĆØ he said in a statement to The Wall Journal Street.

ŌĆ£We operate in accordance with international law.ŌĆØ He added that the patrols are ŌĆ£not about any one country, or any one body of water.ŌĆØ

The U.S. deployed its aircraft carrier and a submarine to the Korea Peninsula following North KoreaŌĆÖs missile launch provocations. 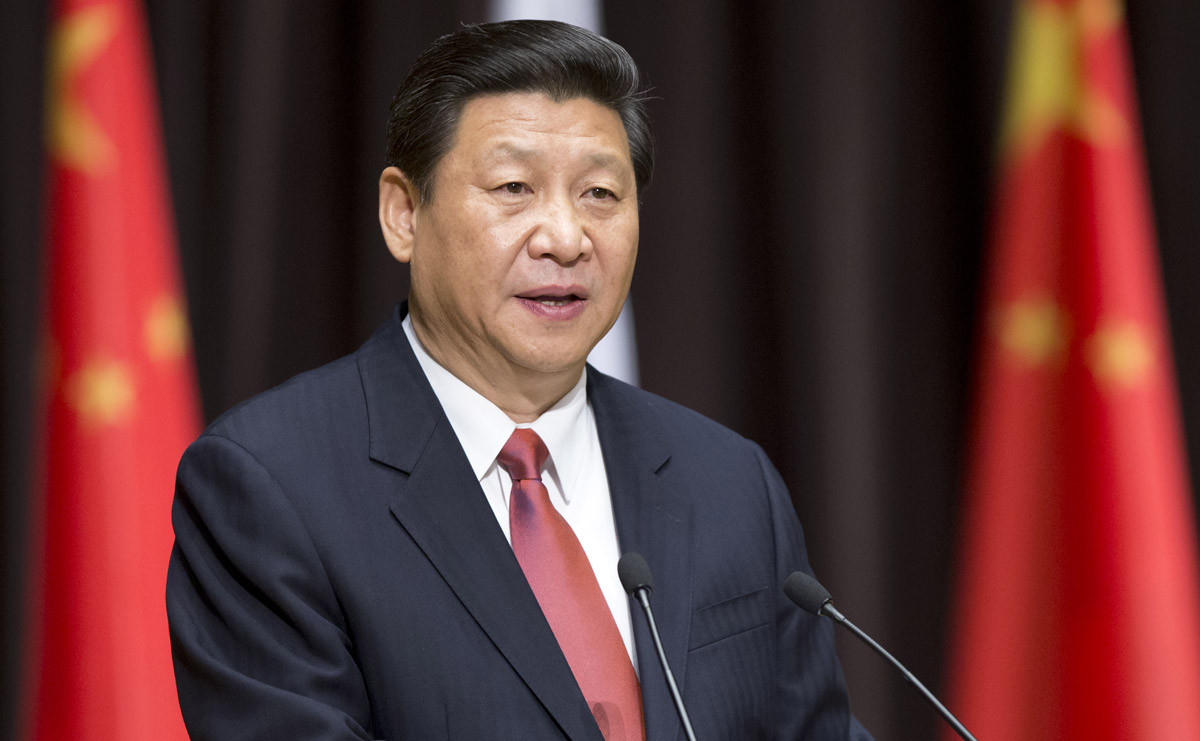