young woman has been dragged to court after she was reported to the police for sleeping with the father.

A 26-year-old girl in China has been charged to court for luring her father to bed and having s*x with him because she didnŌĆÖt like the woman he was engaged to.

The 58-year-old man had sexual intercourse with the daughter on two occasions in 2009.

A psychological report revealed that the daughter, who has not been identified, was ŌĆ£deprived of her motherŌĆÖs loveŌĆØ and the sexual encounters stemmed from ŌĆ£misplaced love, infatuation and devotion to her fatherŌĆØ.

The district court in Hong Kong heard that the pairŌĆÖs intimate relationship began when the daughter was 19-years-old, the South China Morning Post reports.

The young womanŌĆÖs horrified brother, then in secondary school, found footage of the intercourse and told the police, the court heard.

He did not realise that it was consensual.

The womanŌĆÖs lawyer said in mitigation: ŌĆ£This case is highly unusual. She offered to have sex, hoping that he would change his mind.ŌĆØ

She also said her client once tried to tell the prosecutors to hold her fully responsible so that her father could walk free.

ŌĆ£That shows the extent of devotion and infatuation the defendant had for her father.

ŌĆ£It serves no purpose to society to lock her up and punish her,ŌĆØ she said.

Judge Timothy Caswell sought a probation officerŌĆÖs report to study the possibility of a non-custodial sentence for the woman, but refused to do the same for her father.

They will both be sentenced on June 12. 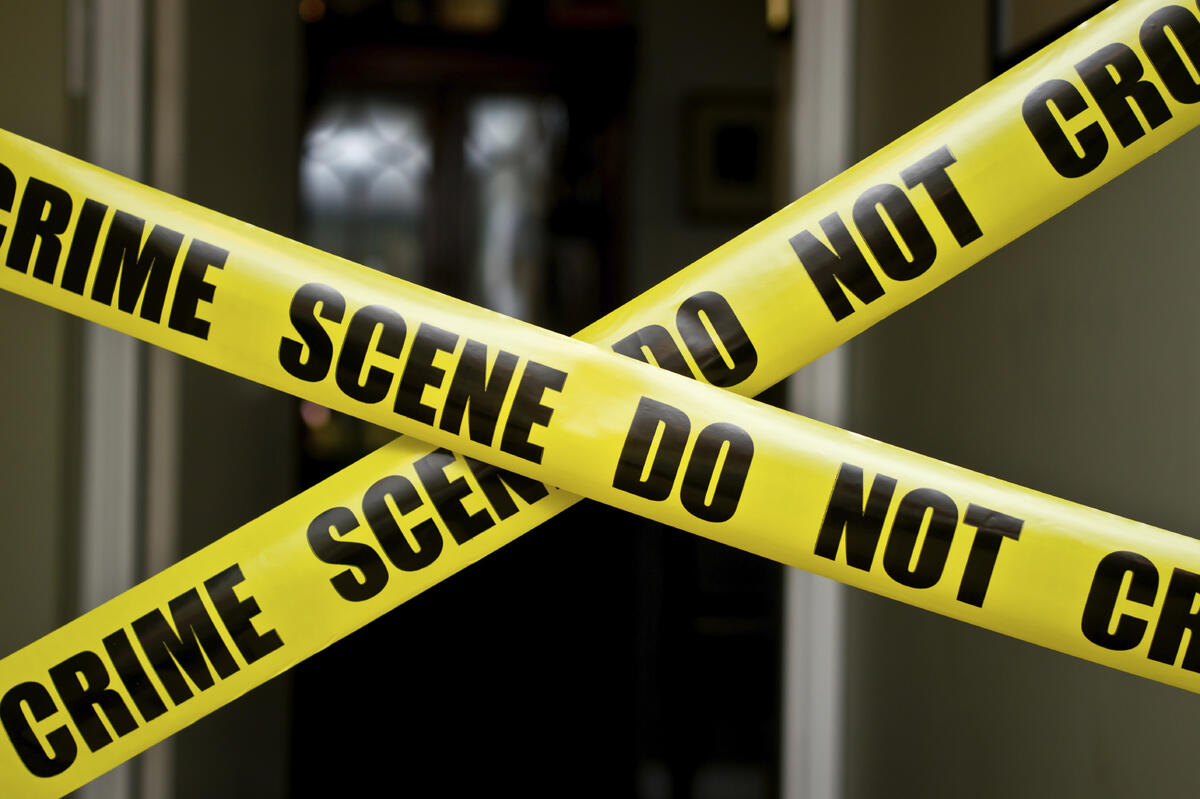 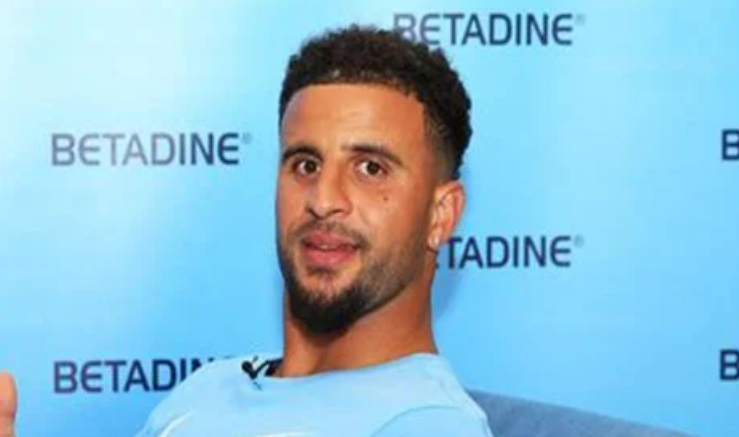 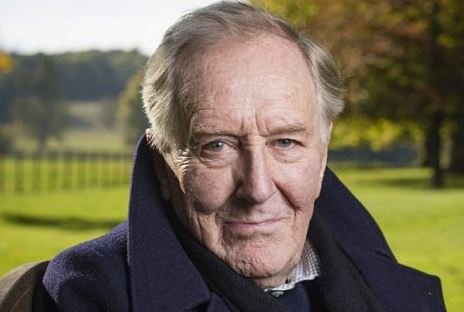