The South African Police Service (SAPS) has discovered a mutilated body of another woman in a village outside Thohoyandou in Limpopo.

According to SAPS, the mutilated body of the woman in her twenties was found by a passer-by in the bushes outside Maungani village. 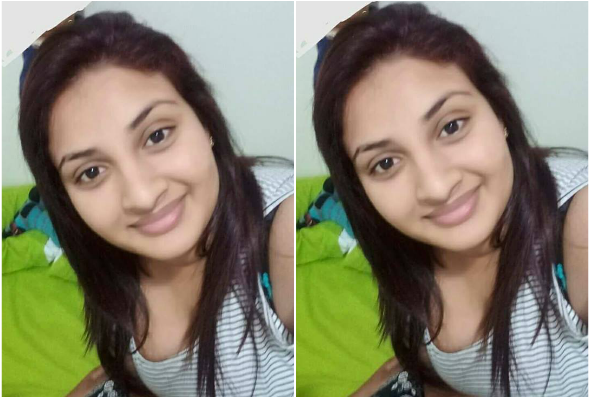 When they were informed, SAPS members approached the scene and uncovered a mutilated body of the unknown woman.

â€œThe woman was wearing green leggings and it appears her body was dumped in the bushes outside Maungani Village.

Police have since requested the general public to help them with the investigation or either to provide them with a tip to bring the suspect to book.

Confirming this incident, the Provincial Commissioner, Lieutenant General Nneke Ledwaba related that it was a shocking, brutal and senseless crime.

The Commissioner urged members of the Thohoyandou community and surrounding areas to remain calm and give the Police space to fully investigate the crime.

However, a team from Limpopo Provincial Tracking Team in conjunction with the Crime Intelligence Unit have started a massive manhunt for the suspects. 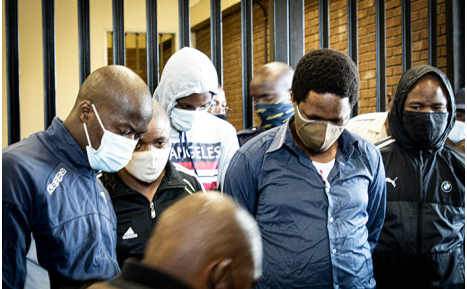