Interim President for Transformative Alliance party Mosses Kunkuyu has commended State President Professor Arthur Peter Mutharika for dissolving the University of Malawi council union for failing to resolve its differences with the lectures at Chancellor College.

He said what the President has demonstrated is what leadership is supposed to do because the students, parentsŌĆÖ and other relevant stakeholders have spoken.

ŌĆ£The President could have done this before because the real gritty issues that led to the closure of Chanco could not have reached this stage if there was this kind of intervention before,ŌĆØ he said.

The reopening of Chanco is one of the resolutions which delegates agreed at 5+1 all inclusive meeting held by the Public Affairs Committee (PAC) recently in Blantyre.

This also follows a 14 day ultimatum that was given to the President by the students to react on the matter. 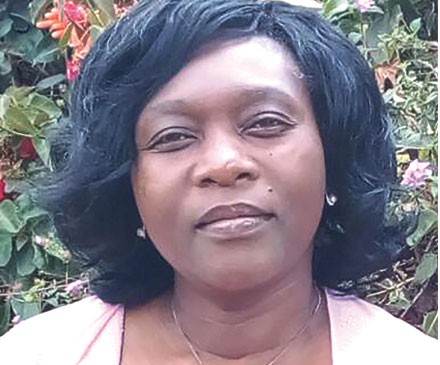 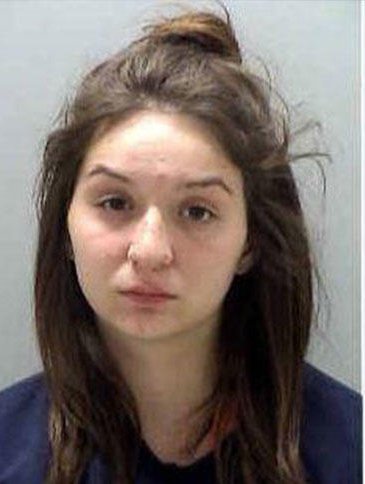 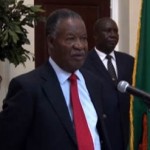