Skip to content
July 7, 2017
Featured, Rest In Peace
A small airplane was found in the Everglades, along with the body of a pilot, after the plane had gone missing, Wednesday night, WSVN reported.
According to Miami-Dade Police, they received a call from the owner of Dean International Flight School regarding the missing plane at 10:19 p.m., Wednesday, and dispatched an Air Rescue unit. The Cessna 152 single-engine airplane was later found at 1:58 a.m., Thursday, in an area seven miles west of Homestead General Aviation.
¬†7Skyforce HD hovered above the mangled aircraft. The pilot‚Äôs body lay on the grass several feet away. It is believed the dead pilot was Nigerian, Mark Ukaere.
Ukaere‚Äôs roommates said he is a licensed pilot working on an an advanced certification. He has been missing since Saturday night.
According to Robert Dean, the owner of the flight school, the pilot took off without permission at 8:50 p.m.¬†‚ÄúThe individual was qualified to fly the aircraft, but he broke every single company policy,‚ÄĚ¬†he said.
Dean said they conducted their own search before contacting the FBI and local authorities, Wednesday morning.‚ÄúIn our minds, we thought that he had already taken off, and he was doing what‚Äôs called a solo cross country,‚ÄĚ¬†he said.¬†‚ÄúSunday went by. People went looking for the aircraft but could not find it, and then Tuesday was the holiday, the Fourth of July.‚ÄĚ
Moreover, Dean said, Ukaere was not supposed to be flying in the dark without a co-pilot.¬†‚ÄúHe took off, and he went to what‚Äôs basically called ‚Äėthe black hole,’‚ÄĚ he said. ‚ÄúIt‚Äôs completely pitch dark there. You really don‚Äôt know whether you‚Äôre right side up or upside down.‚ÄĚ
A trainer at the school said flying solo should only come after years of experience.¬†‚ÄúYou take your time, you log your hours, but those hours do not really guarantee the right experience or the right to control the aircraft,‚ÄĚ¬†he said.¬†‚ÄúSome people get it in 20, some people get it in 60. So it is really sad, but it is not discouraging at all because it is motivation to investigate that occurrence ‚ÄĒ what happened, what was the effect of it and to learn from it.‚ÄĚ
In the case of this week‚Äôs Everglades crash, Dean said, by the time the pilot realized he was in trouble, it was too late.¬†‚ÄúFlying in a ‚Äėblack hole,‚Äô the plane spirals down and crashes straight in,‚ÄĚ¬†he said.
The downed Cessna is the same plane that made an emergency landing on Tamiami Trail in Collier County, back in December 2015. The pilot was not hurt.
While crews work to recover the aircraft‚Äôs remains from a remote, hard-to-reach area, the flight school is dealing with the loss of a pilot.¬†‚ÄúIt‚Äôs horrible,‚ÄĚ¬†said Dean.¬†‚ÄúHe was a very nice person, was friendly with everybody up here, but you know, he didn‚Äôt follow the rules.‚ÄĚ
The flight school has yet to release an official statement. The National Transportation Safety Board is investigating the crash.
(Visited 11 times, 1 visits today)
0 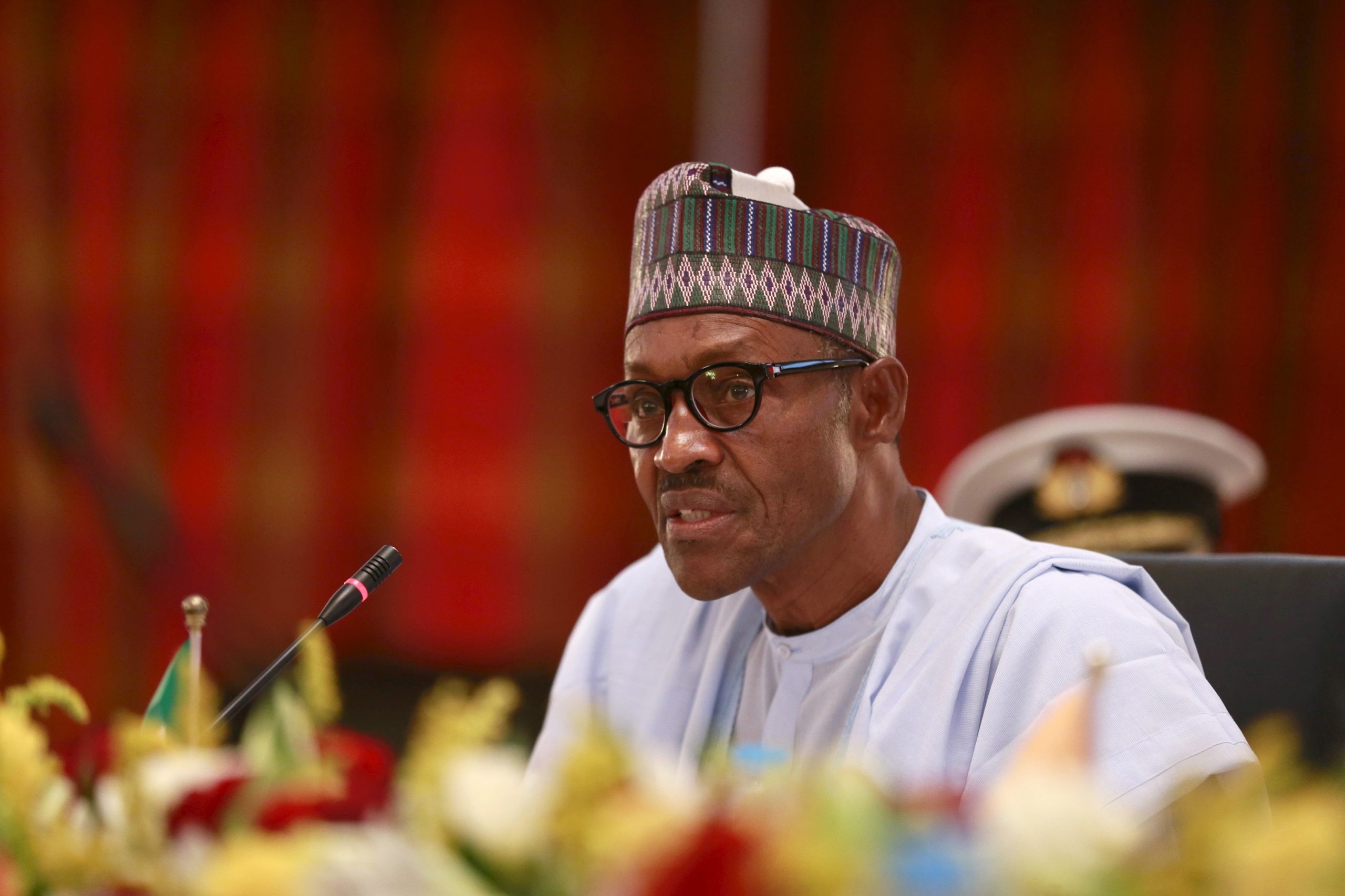 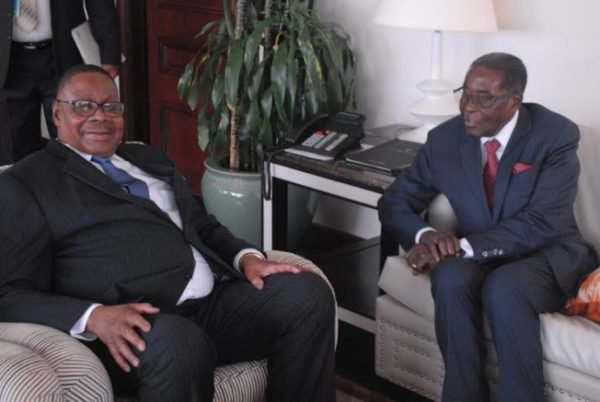 MUTHARIKA TO LEAVE FOR MUGABE‚ÄôS BURIAL ON SATURDAY 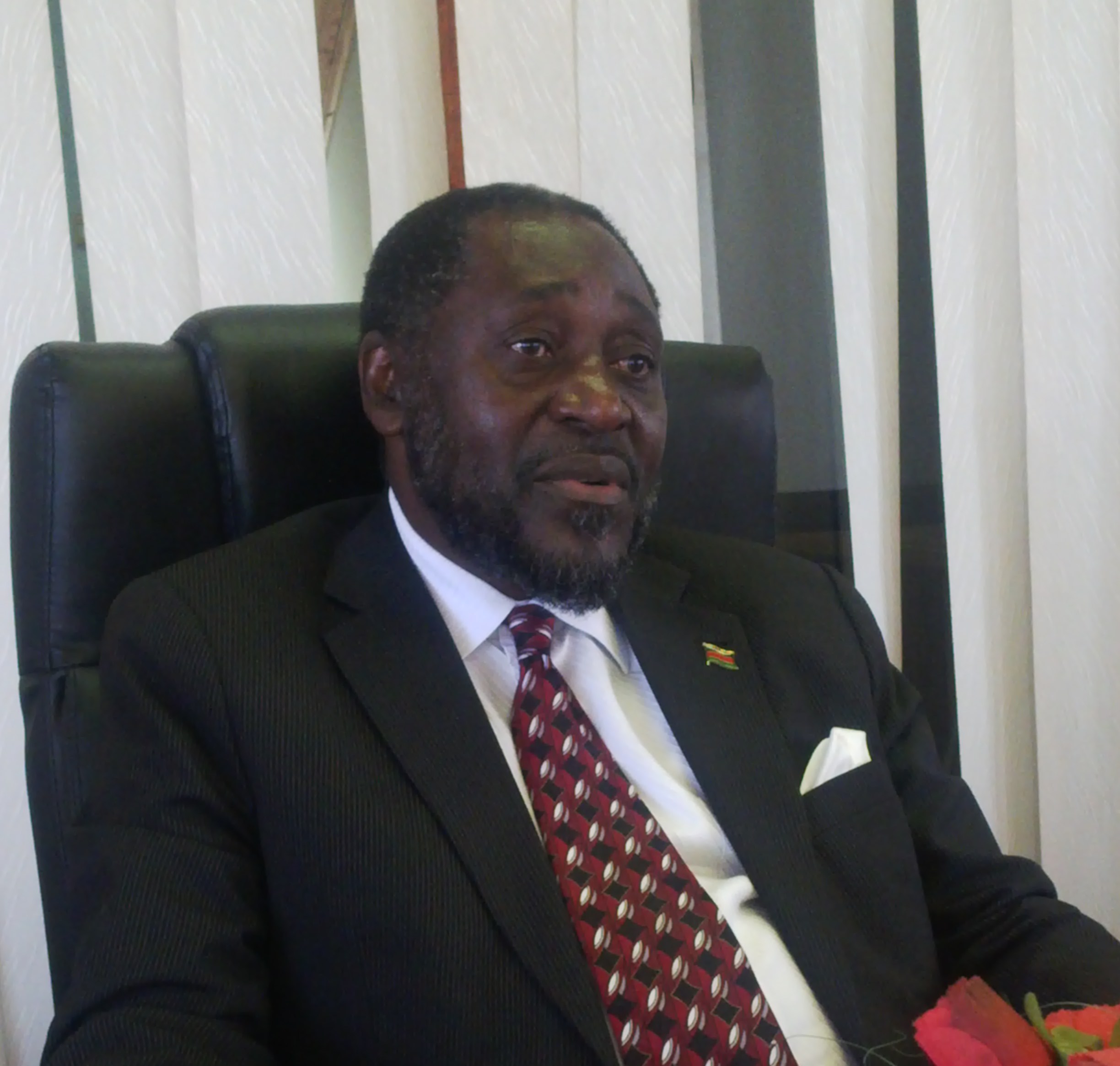