The former president of Brazil Luiz Inacio Lula da Silva, has on Wednesday been convicted of corruption charges and sentenced nearly to 10 years in prison.

He`s however facing four more corruption trials and will remain free on appeal. 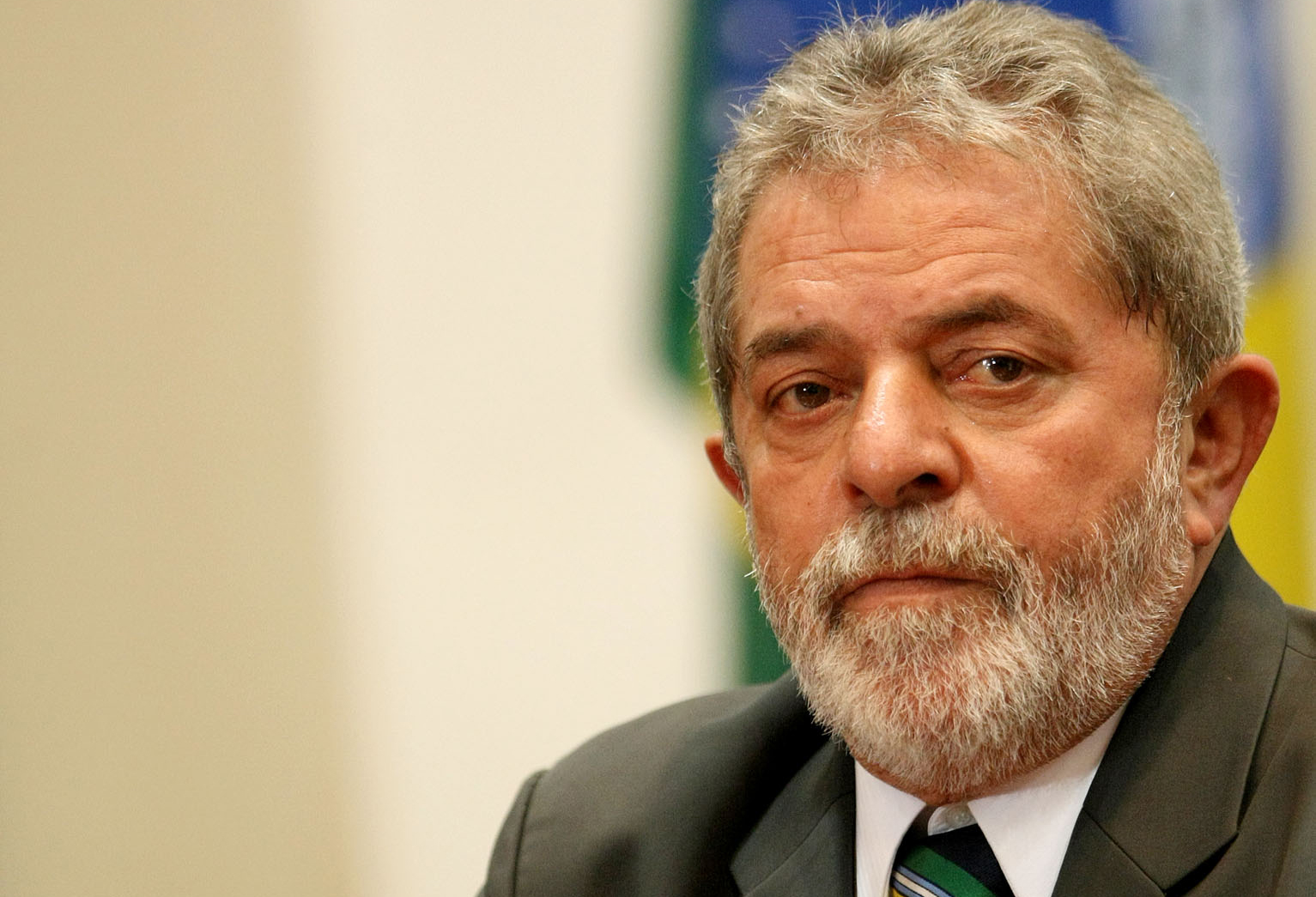 Federal prosecutors have accused Lula, BrazilŌĆÖs first working-class president from 2003 to 2011, of masterminding a long-running corruption scheme that was uncovered in a probe into kickbacks around Petrobras.

The verdict represented the highest-profile conviction in Brazil.

LulaŌĆÖs legal team said in an emailed statement that he was innocent and they would appeal.

ŌĆ£No credible evidence of guilt has been produced, and overwhelming proof of his innocence blatantly ignored.ŌĆØ 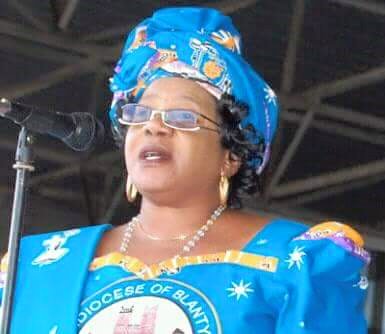 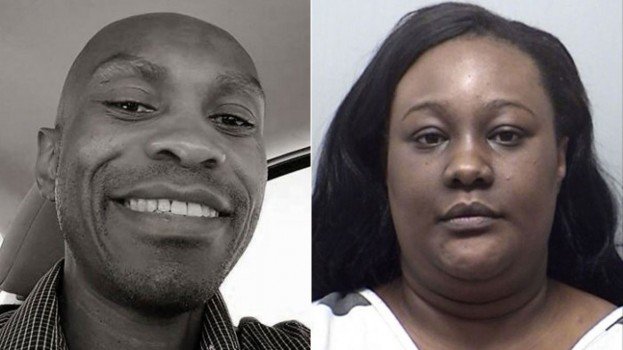 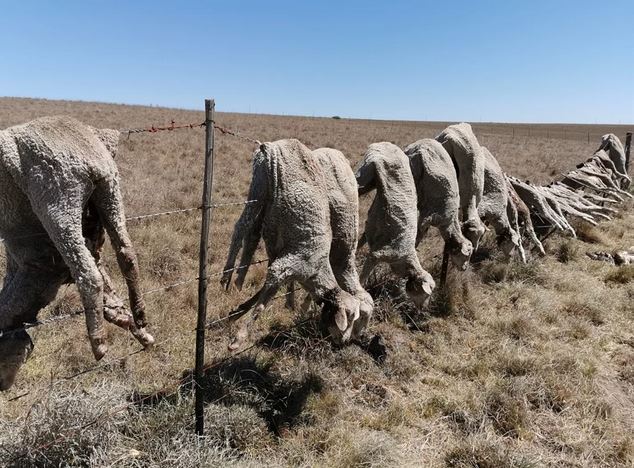