Thousands of people came out of their houses, carrying tree branches and joined a group of people carrying the fallen criminal on a makeshift stretcher, on their way to an unknown destination, allegedly on a mission to set his body on fire, according to eyewitnesses.

Luckily, police arrived before the ŌĆścremationŌĆÖ mission was accomplished, one eyewitness said.

One of the people who was in the group told Malawi News Agency(Mana) at the scene that the deceased was a criminal who did not deserve to live.

ŌĆ£He terrorized many people here, he had no regard for human life and dignity, and did not even fear the police,ŌĆØ he said.

Another eyewitness, who refused to be identified, looked so excited and said no person in his sound mind would be concerned with the death of Baraba (Barnabas), an apparent reference to the biblical Barnabas who was crucified alongside Jesus for murder charges because he robbed and killed people without mercy.

ŌĆ£Just yesterday, he beat up a minibus caller boy and nearly left him dead. He had on many occasions been involved in gun battles with the police although he was not armed himself.

He had all along been using magic such that no bullet could penetrate his body. Sometimes he would dodge bullets fired by police making it difficult for them to apprehend himŌĆØ he said. 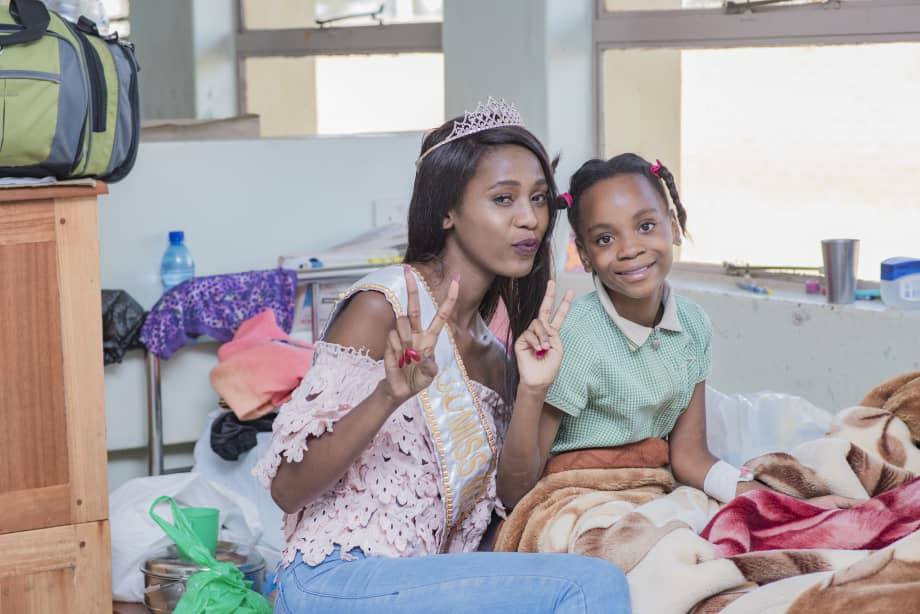 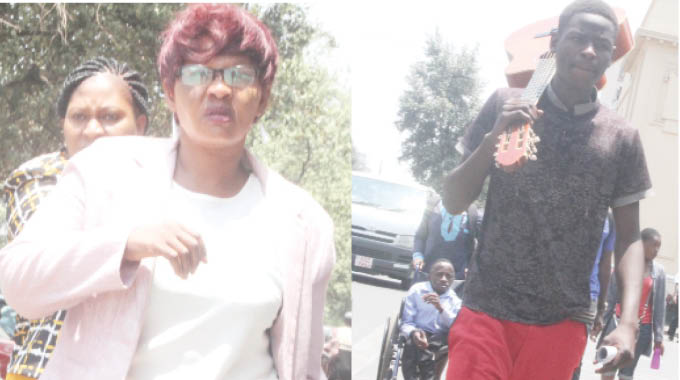