The woman, Rose Mhone and the man Harvey Nkhoma, both of them from Kankhomba village in the area of T/A Kanyenda in Nkhotakota, were arrested on Wednesday the 25th July, 2017 by officers on beat duties.

The officers got information from reliable sources that someone at Kankhomba village, which is located near Dwangwa T/C, was selling the illegal stuff.

After following the tip, they found the man whilst selling the hemp to a group of youths at a Kachasu beer drinking joint which belongs to the woman (Rose Mhone). The woman disclosed to the police that the young man was employed by him to sell his beer and the hemp.

The officers managed to seize hemp weighing about 8000 grams from the suspects.

They will appear before court soon. 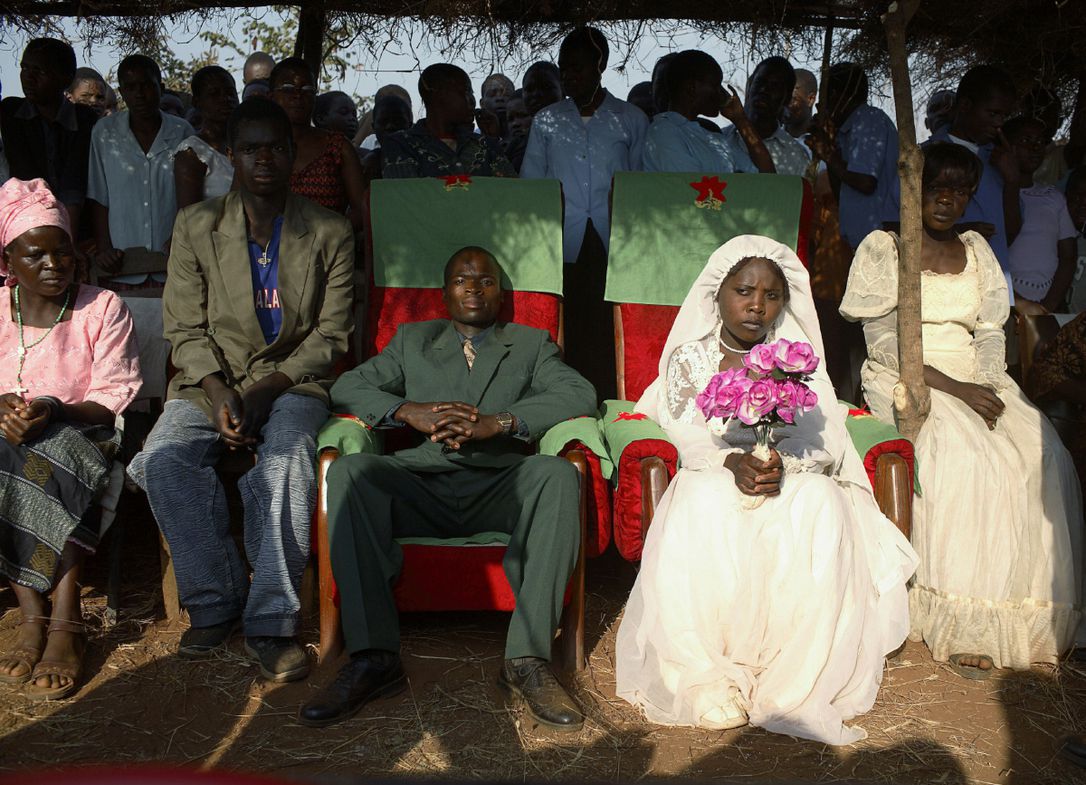