A 43-year-old man in Machinga has been sentenced to 14-years in prison for raping and robbing a 56-year-old woman.

Among other things the convict stole, were household items and money, according to Machinga police publicist Davie Sulumba who identified the man as Lucius Unga Katimbe.

It is reported that Katimbe committed the crime on the night of 11th February when the victim was sleeping alone in her house.

Then Katimbe who was in accompany of his friend, Koloko entered the house and threatened the woman with a panga knife.

After tying the helpless woman, the two stole 5 litres of cooking oil, two bags of maize and K7, 400 cash.

Before leaving the house the two men raped the woman.

The victim identified the rapists since they are members of the same community and she reported them to Nselema police post.

Police later arrested Katimbe and charged him with two charges of robbery and rape which are contrary to sections 301 and 133 of the penal code respectively.

His accomplice however is still at large. 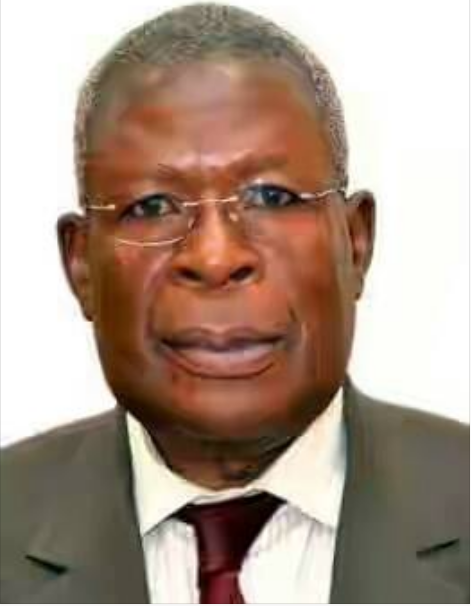