Condolence messages continue to pour in on the untimely death of veteran broadcaster LIoyd Clemens Zawanda who until his death was Joy radio station manager.

According to the source, Zawanda was found unconscious at his home as he was scheduled to travel to South Africa for a media meeting.

Speaking in an interview with the press, Media Council of Malawi Chairperson Teresa Temweka Ndanga who is also Director of news at Zodiak Broadcasting Station (ZBS) expressed shock over his death.

Ndanga said the country has lost a man who loved his job.

ŌĆ£Rest in Peace, Lloyd Lloyd Clemens Zawanda. The list of departed media seniors is lengthening. See you across the river,ŌĆØ wrote Chavula.

Concurring with ChavulaŌĆÖs remarks, Anthony Kasunda, one of the trustees at Joy Media Group said ZawandaŌĆÖs death is big brawl to the media fraternity.

Kasunda also disclosed that the burial of Zawanda will take place tomorrow in his home village in Kasungu. 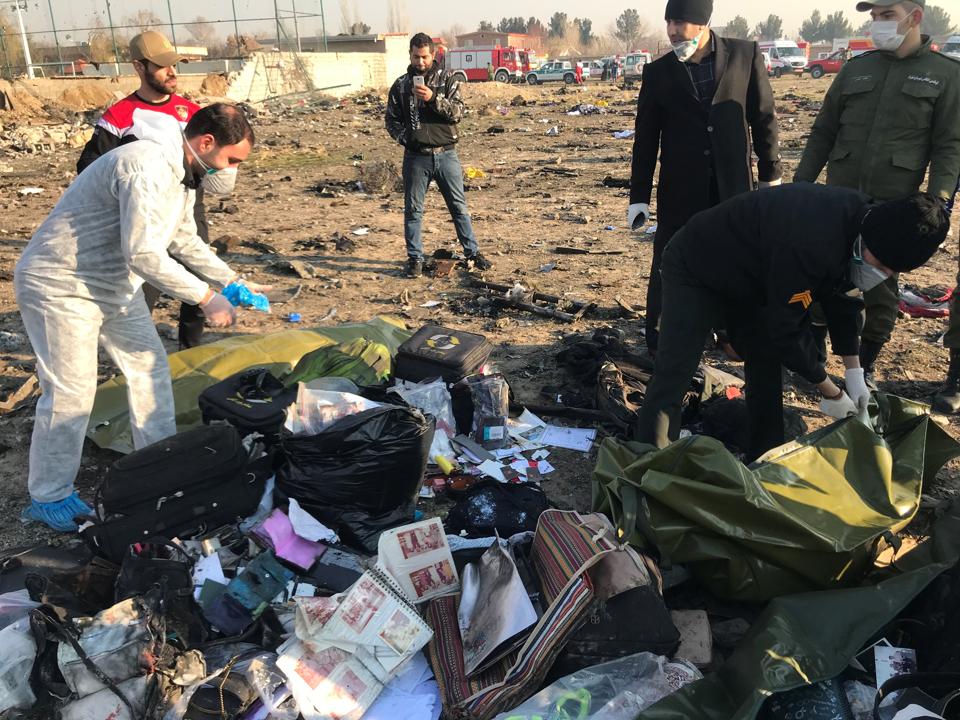 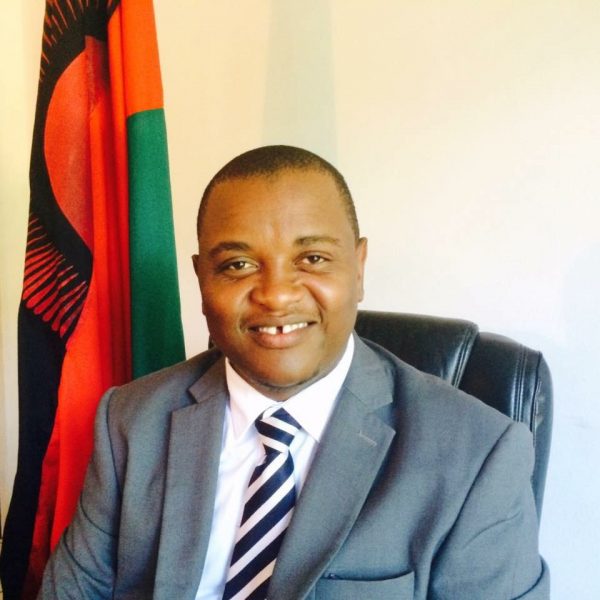