A man who received a call to go get a drink with friends, has ended up disappearing from sight, leaving family and friends in despair. 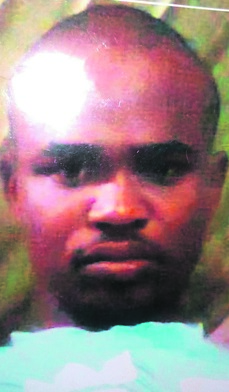 According to Daily Sun SA, when supposed friends called Mxolisi to have a few beers with them on the road near his home about two months ago, his family warned him not to go.

But Mxolisi Shezi from H section in Umlazi, south of Durban paid no attention to the warning ‚Äì and that was the last time they saw him.

His mum, Lindeni Shezi (49), said their hope is still alive.

‚ÄúWe believe that the beer gathering was just an easy way to get him out of our home.

‚ÄúOur neighbours told us that they saw him being told to get into an unknown car,‚Äù said Lindeni.

She said her family has never had a good relationship with the men who called Mxolisi.

‚ÄúAmong the men were those who broke our windows and doors in August last year.

‚ÄúWe won a case in court in November and they were ordered to replace our windows and doors. I think they are still holding a grudge against us.

‚ÄúWe warned Mxolisi when he decided to accept their invitation to drink beer.

‚ÄúI have since spoken to the men, and their answers did not satisfy me. They say they don‚Äôt know where he has gone to. 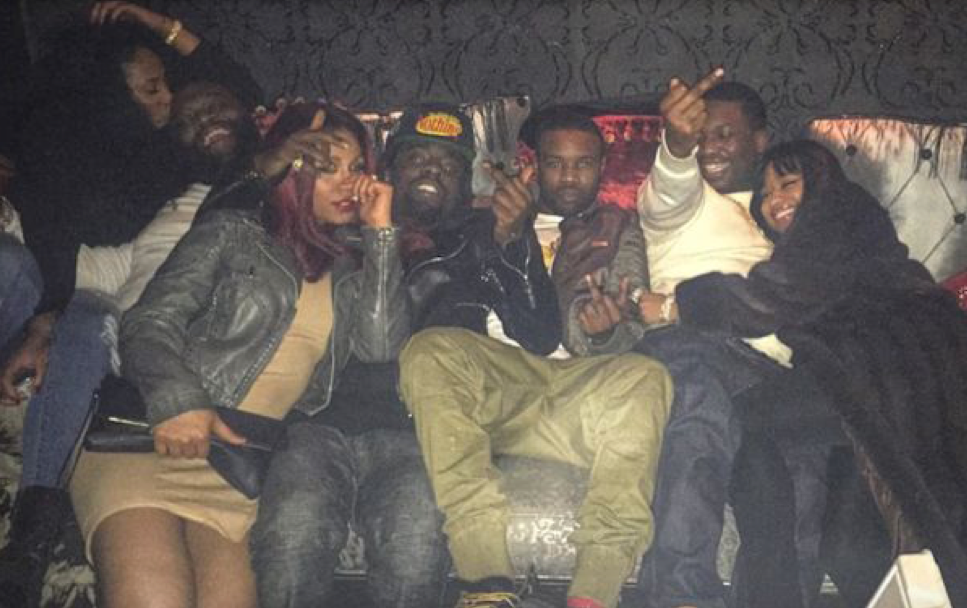 Meek Mill Goes Off On Wale: ‚ÄúYou Not In MMG!‚Äù 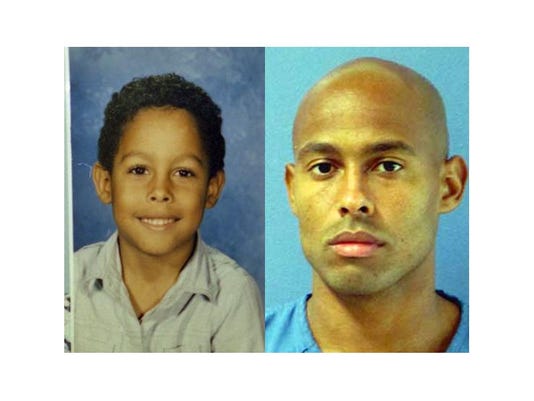 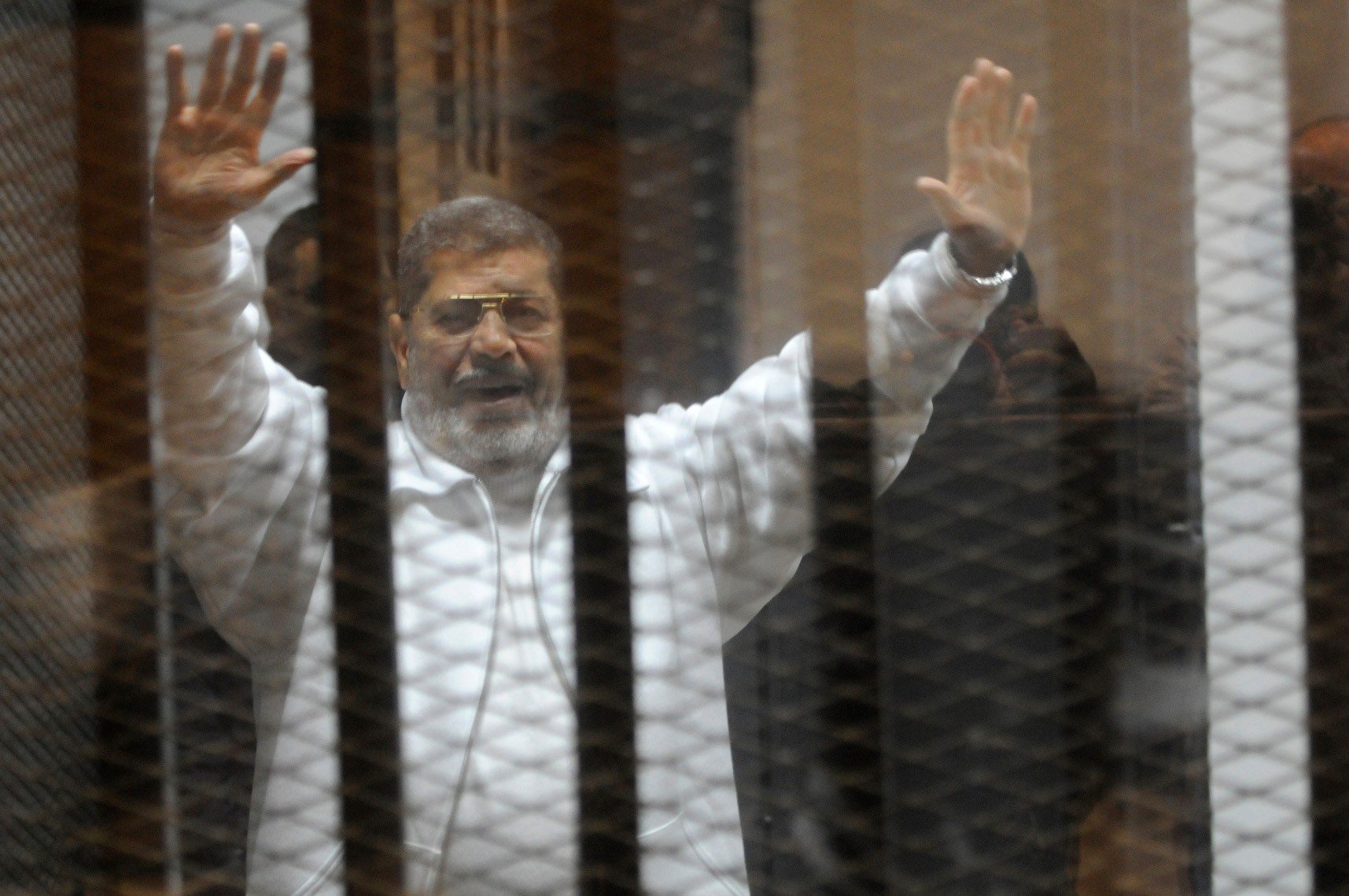