Justin Bieber has accidentally hit a photographer with his car outside a Hollywood church. The 23-year-old singer was photographed talking to police officers following the reported incident. 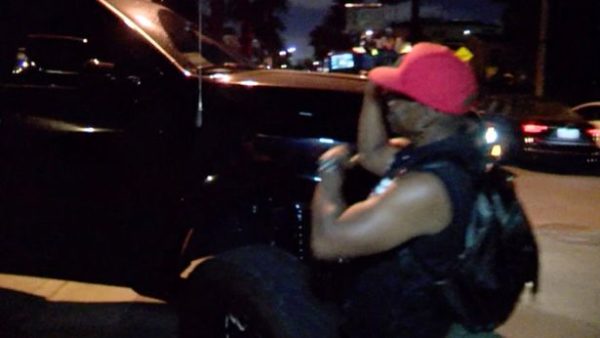 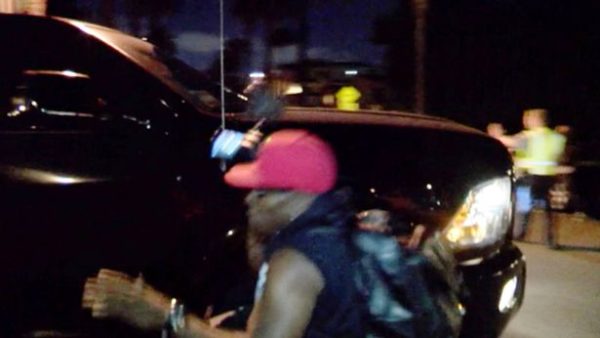 Justin hit the snapper as he was pulling his SUV out of a parking space. The man was photographed lying on the ground in apparent pain, with his camera equipment strewn around him as the pop star tried to help and stayed with the man for around 10 minutes until paramedics and police arrived. 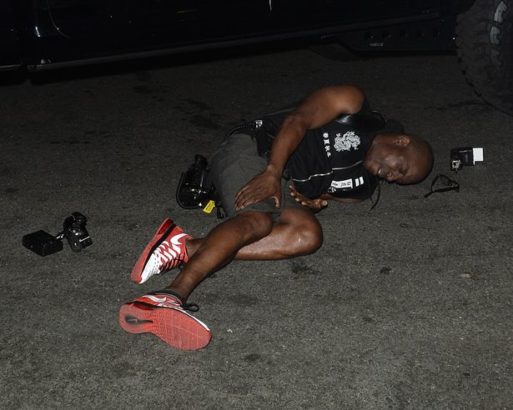 Justin was then seen to jump out of his car to check on the man, leaning over him to offer assistance. 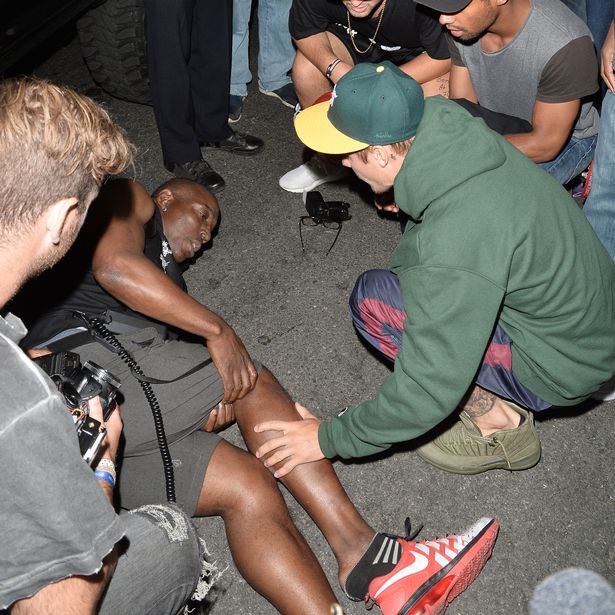 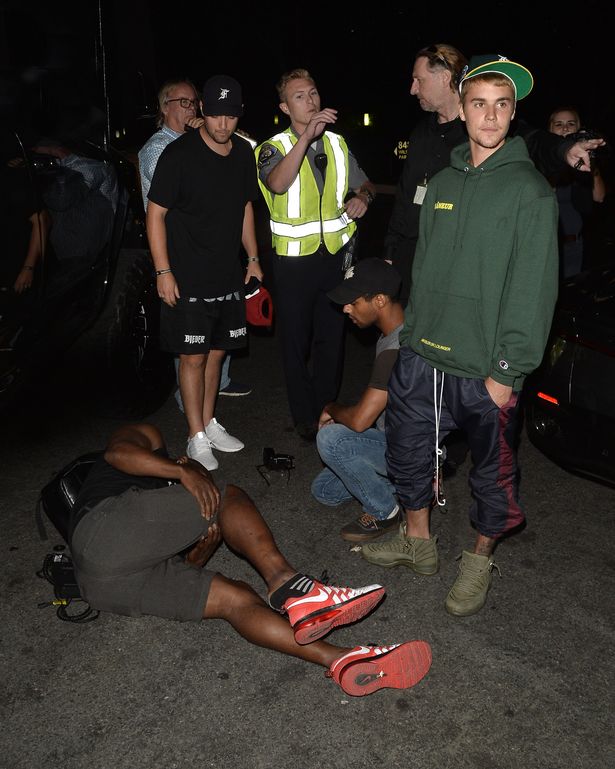 In a dramatic video, Justin is seen leaving the church and heading to his car as photographers snap pictures and video of him.

Justin pulls his car forward and a second later, a photographer who is stood filming screams and falls to the ground. Justin gets out of his truck and runs over to the man to make sure he’s okay.

Kneeling down beside him, Justin reassures him and asks if he’s okay and appears to ask the crowd to give the man some space. Justin can also be seen in the video talking to police officers after they arrived at the scene. 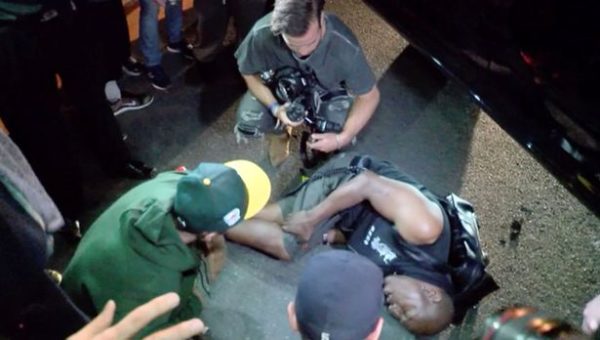 The photographer was then carried away on a stretcher into a waiting ambulance. 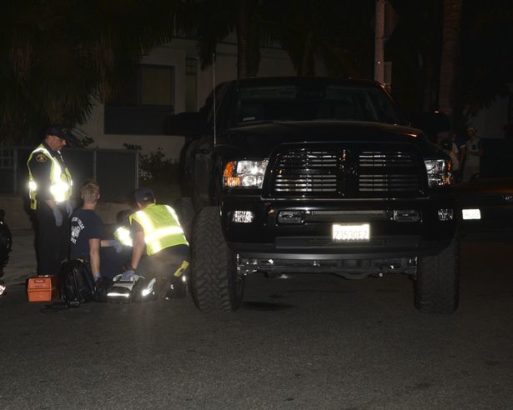