Robert Montague, Jamaica’s Minister of National Security, has announced that prisoners in the country are to be allowed conjugal visits.

According to The Observer newspaper, the Minister, who caused uproar on social media after his announcement, made this known while addressing participants at a Diaspora Conference in Kingston.

The Minister said he believes that allowing inmates to have s*xual relations with their partners will be beneficial; adding that it was a ŌĆśChristian thingŌĆÖ to do.

He said: ŌĆ£I am determined and insistent that we are going to start conjugal visits and some persons ask me why, but we must treat (incarcerated persons) in a humane way.

ŌĆ£A lot of us (say) that we are Christians; but true Christianity is when you do for the least amongst us, so we are working on that.ŌĆØ

Following the announcement, human rights advocacy group known as, ŌĆśStand Up for JamaicaŌĆÖ endorsed the plans to introduce conjugal visits in correctional facilities.

In a press statement, the group said it believes the move will help to further advance the rehabilitation of inmates.

According to the group, the increasing rehabilitation programmes in correctional institutions is critical in addressing some of the root causes of crime and changing the negative attitudes which make it difficult for offenders to return to the society as productive members.

It said: ŌĆ£conjugal visits will allow inmates to reconnect with their wives and strengthen their bond with their families.ŌĆØ

Another human right group, Jamaicans for Justice, has also supported to the plan to introduce conjugal visits in correctional facilities. 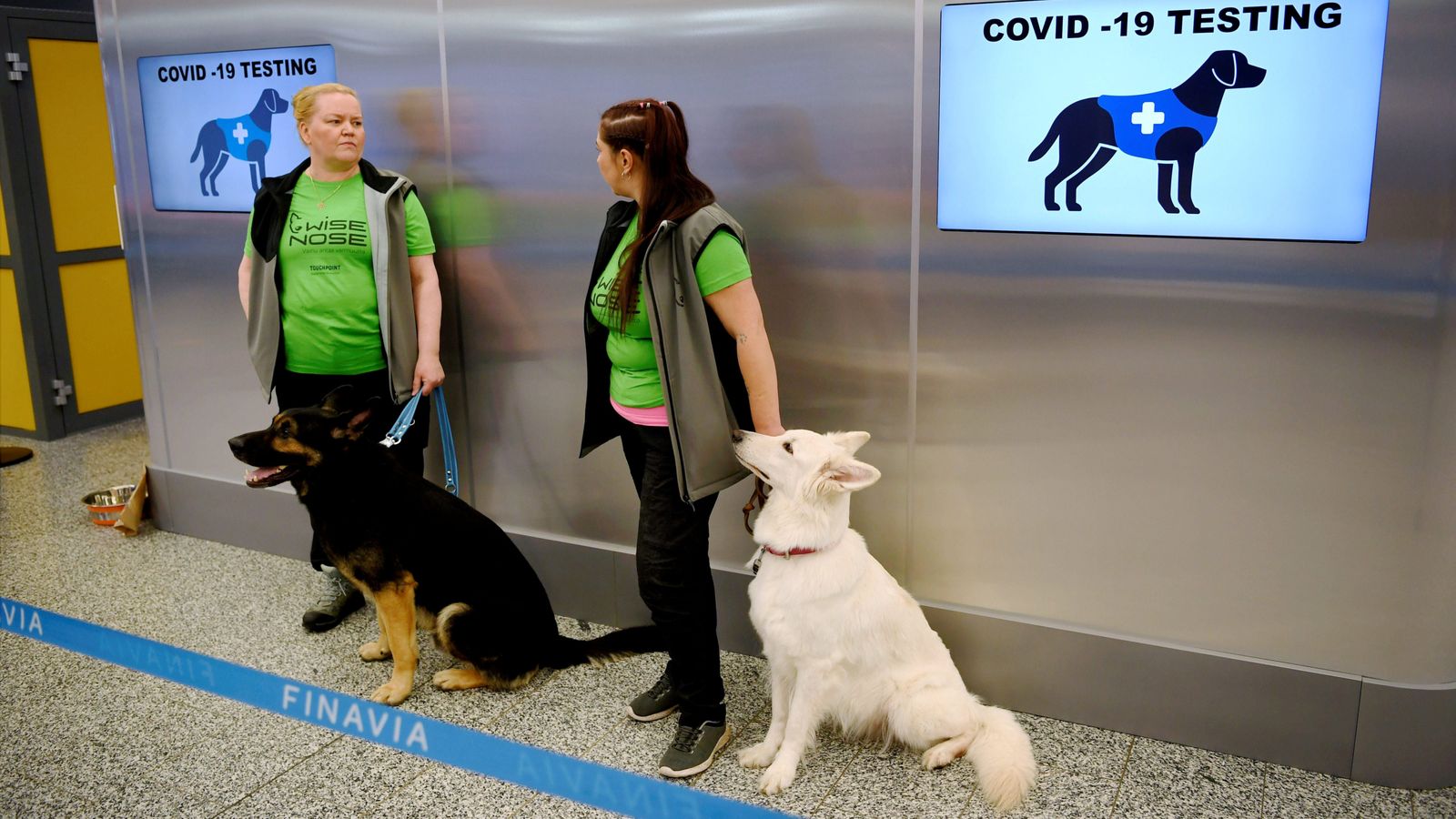 Coronavirus: Dogs deployed at Helsinki Airport to sniff out virus 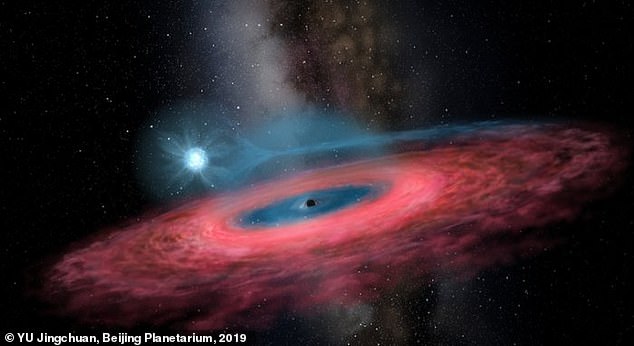