A woman has shocked internet users and nailed her grandfather after she posted a video of the man raping her while she was drunk.

James Allen, a 77-year-old man has been arrested after his step-granddaughter posted a Snapchat video of herself being r*ped while she was drunk.

According to Metro UK, the woman’s friends saw the video and contacted police in Marblehead, Ohio, leading to the arrest and charging of James Allen on Tuesday morning.

The 20-year-old victim, who cannot be identified, is being supported by officers after authorities discovered the unwanted s*xual conduct.

He says itās unclear whether the young woman live-streamed the attack or posted the video shortly after.

Police in Danbury Township near Marblehead say they arrested the 77-year-old on a rape charge on Tuesday, the day the video was posted.

Allen is being held on a $1 million bond. He appeared in court Wednesday and told a judge he didnāt have an attorney but plans on hiring one.

VanEerten says it appears the woman was impaired while recording the video and Allen is said to have plied her with alcohol before the attack.

VanEerten added that people should stop sharing the video on social media.

Police went to Allenās house after being called by a friend concerned for the young womanās welfare.

When they arrived, they could see nothing untoward and they went to her bedroom. They said that both Allen and his alleged victim appeared impaired, but otherwise fine.

The friend then called police again at 3.45am saying that he had seen the video on Snapchat so police reviewed the footage and visited the house again and he was arrested. 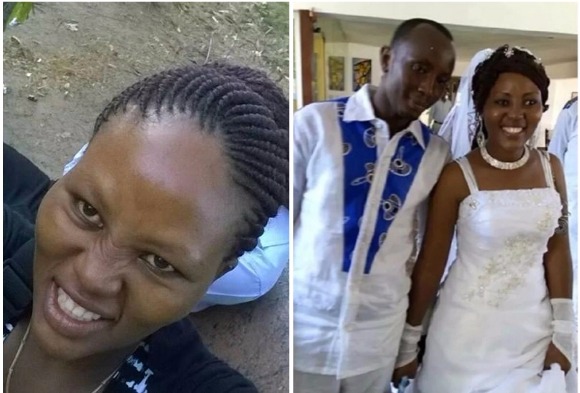 Shocking story of lady who wedded in 2016, āforesawā her death in January 2017 and is dead 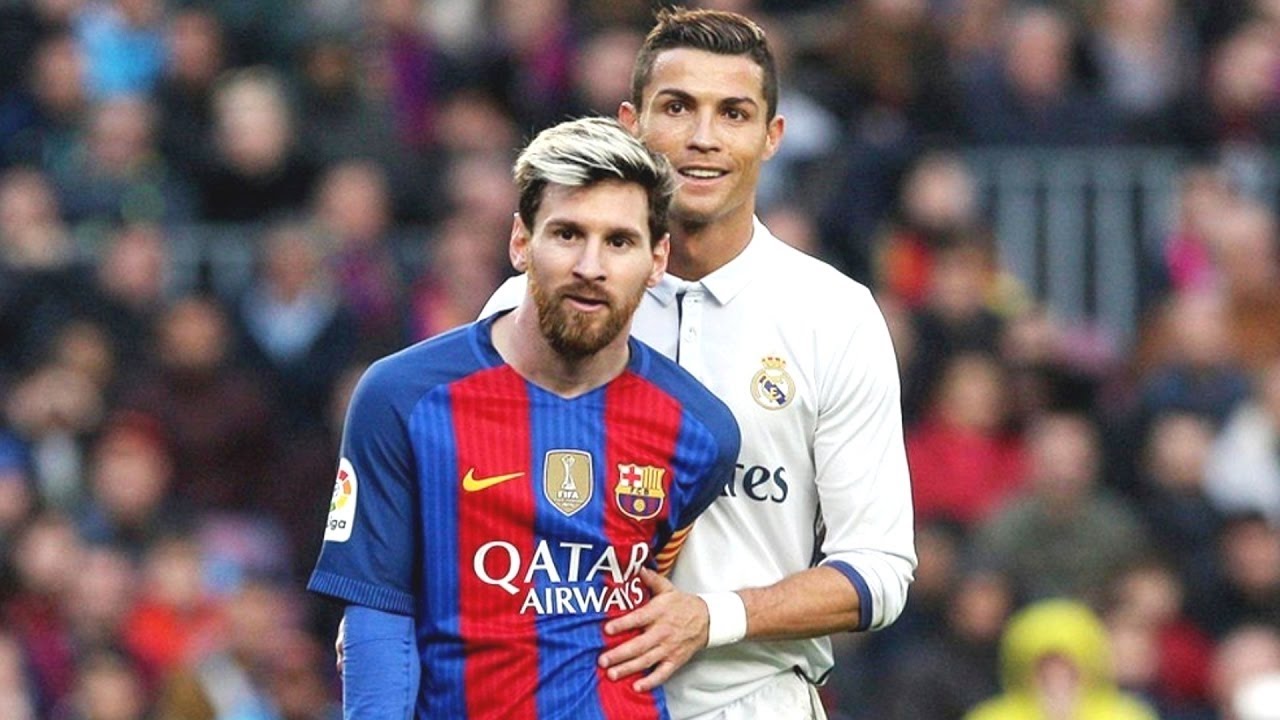 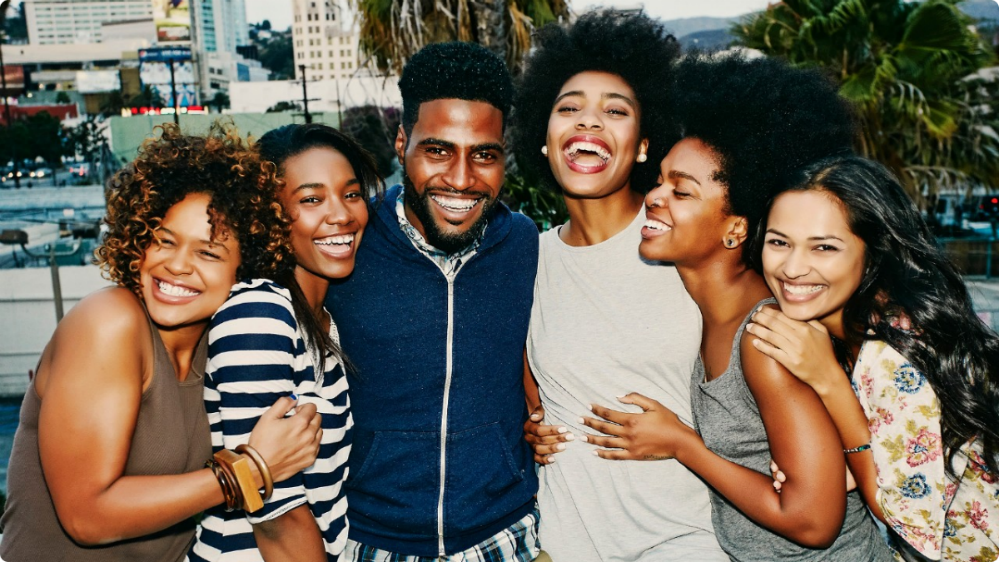 10 Reasons why Polygamy is a Great Thing! Agree or Disagree?