Zimbabwean Government has on Wednesday announced that it plans to build a $1bn university to honour Robert Mugabe, the 93-year-old president accused of brutal repression and bringing the country to economic ruin.

The university joins other facilities named after Mugabe including the government’s school of intelligence, a main street in the capital Harare and the highway to his rural home.

“The country`s abinet has approved the establishment of the Robert Gabriel Mugabe University,” Jonathan Moyo, minister of tertiary education, told a news conference.

“There can be no better recognition of President Mugabe’s commitment to education and his exemplary leadership.”

Moyo said the post-graduate university, to be located in Mazowe, 35km outside Harare, would cost $1bn, but he declined to say how the country would afford to pay the sum.

Construction would cost $800m, with $200m for an “endowment fund for research and innovation,” Moyo said, adding the university would specialise in science, technology and engineering.

Mugabe, in power since Zimbabwe’s independence from Britain in 1980, will contest elections due next year despite his advanced age and concerns over his frail health.

The country’s economic output has halved since 2000, many basic services have collapsed, and government salaries use up more than 90% of all public revenue.

Mugabe has seven earned degrees and 11 honorary degrees, according to Zimbabwe`s state media. 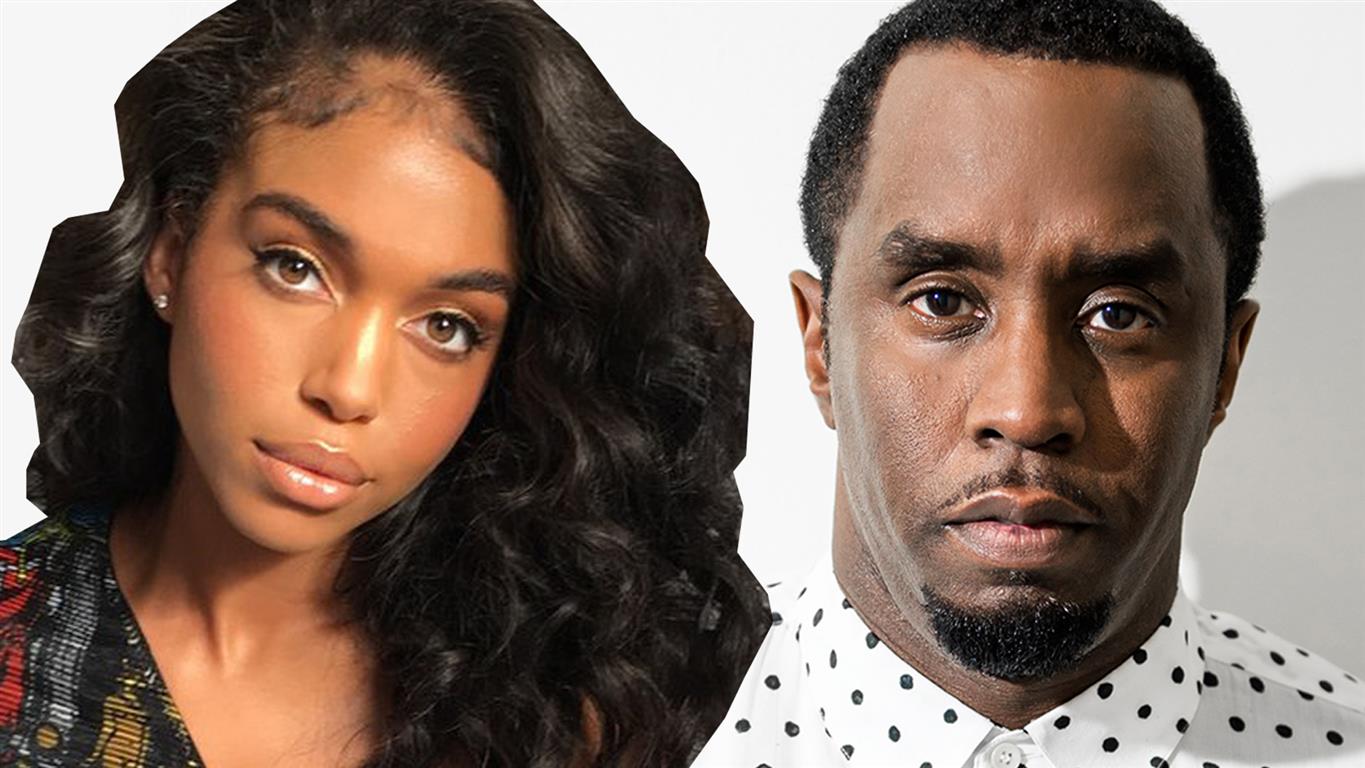 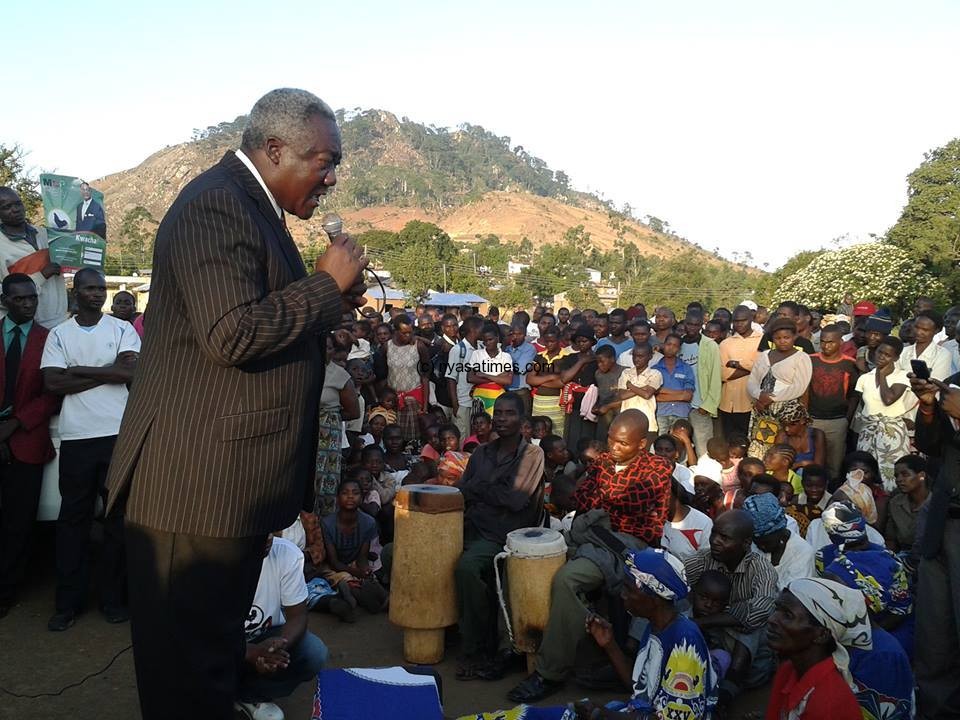