Zimbabwe’s government has sought diplomatic immunity for President Robert Mugabe’s wife in the assault case against her in South Africa, South Africa’s police ministry has said.

Grace Mugabe was still in South Africa, it added, contradicting earlier reports that she had returned to Zimbabwe.

A 20-year-old South African model has accused Mrs Mugabe of assaulting her at a hotel in Johannesburg on Sunday.

Police expected Mrs Mugabe, 52, to turn herself in on Tuesday, but she did not.

Zimbabwe’s government had invoked “diplomatic immunity cover” for her, the ministry said in a statement.

However, South Africa still wanted to make sure that she was “processed through the legal system”, the ministry added. 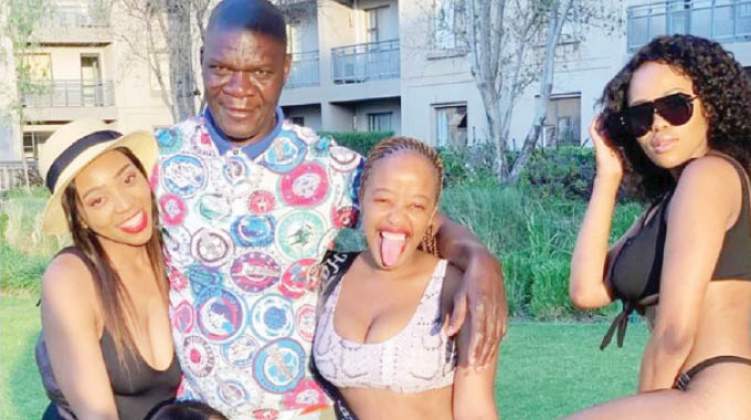 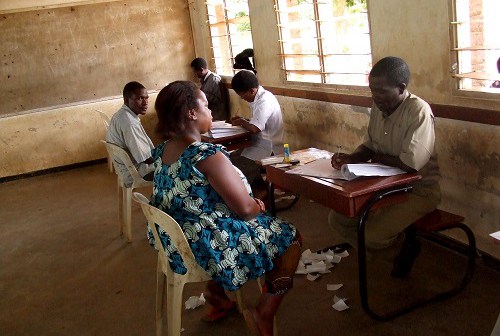 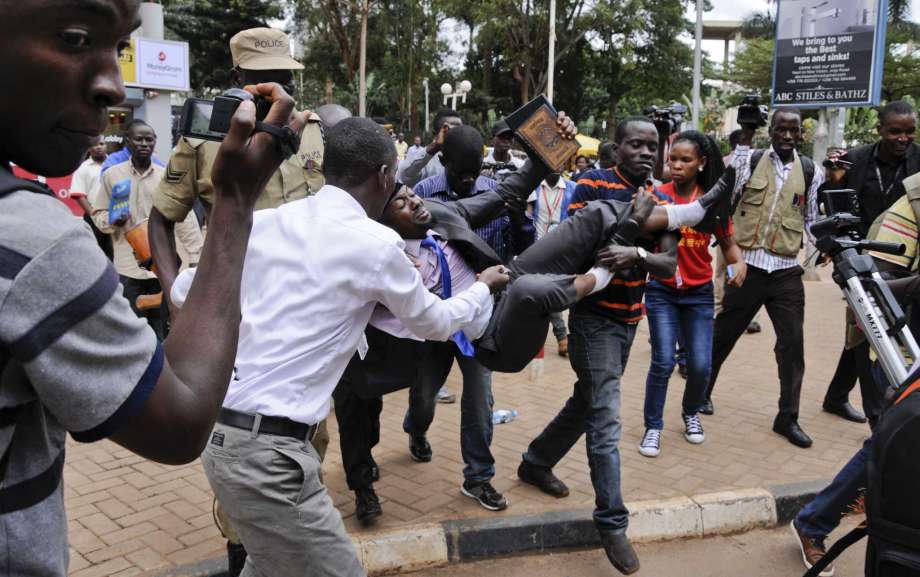