A tree-dwelling cannibal tribe who had no idea that other people existed until the 1970s, has been unveiled in Indonesia.

These incredible images reveal IndonesiaŌĆÖs tree-dwelling cannibal tribe who had no idea other people existed until the 1970s.

The pictures show the Korowai people of West Papua in Indonesia building their treehouses, marching off to hunt and carrying their children in huge nets over their shoulders.

Other striking shots show one tribesman with an enormous nose ring, mothers tending to their children near open fires and a traditional meal of sago larvae. 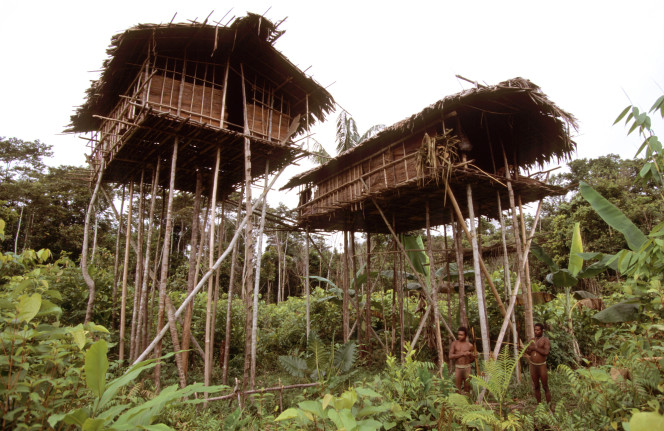 The candid photographs were taken by Eric Baccega in 2000 ŌĆō but they have only just come to light.

The Korowai, also called the Kolufo, are the people who live in south-eastern West Papua in the Indonesian Province of Papua, close to the border with Papua New Guinea. They number about 3,000.

It is possible that the Korowai were unaware of the existence of any people besides themselves, before outsiders made contact with them in 1970.

The Korowai have been reported to be cannibals but anthropologists suspect that it is is no longer practised.

Recent reports suggest that certain clans have been coaxed into encouraging tourism by perpetuating the myth that it is still an active practice.

The majority of the Korowai clans live in tree houses on their isolated territory. Since 1980 some have moved into the recently opened villages of Yaniruma at the Becking River banks, Mu, and Mbasman.

The Korowai are hunter-gatherers and horticulturalists who practice shifting cultivation. They have excellent hunting and fishing skills.

The first documented contact by Western scientists with members of a band of western Korowai, or eastern Citak, took place on March 17 and 18, 1974.

The expedition was co-led by anthropologist Peter Van Arsdale, now of the University of Denver, geographer Robert Mitton, and community developer Mark Grundhoefer.

Thirty men were encountered on the south bank of the Upper Eilanden River, approximately 12 miles east of its junction with the Kolff River and 10 miles north of the Becking River.

A basic word list was generated and observations were recorded regarding such things as fire making techniques. 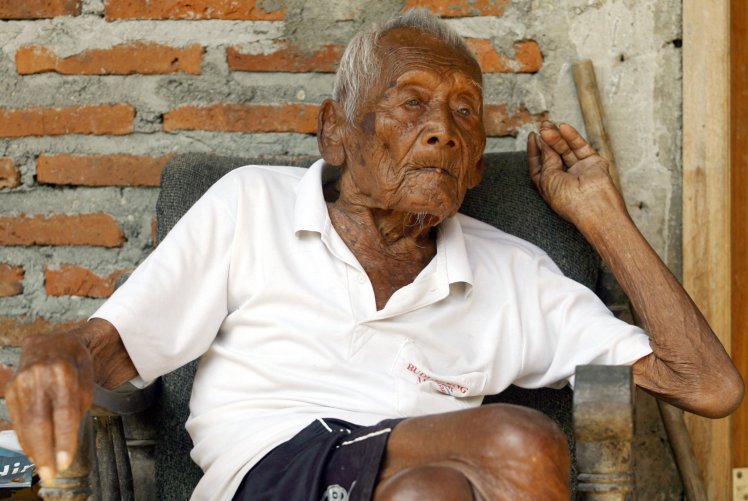 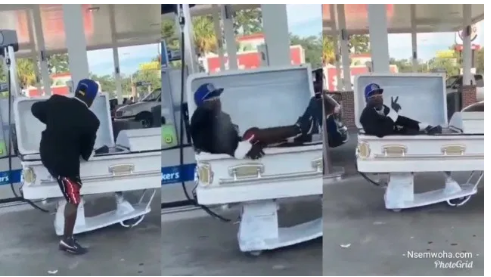 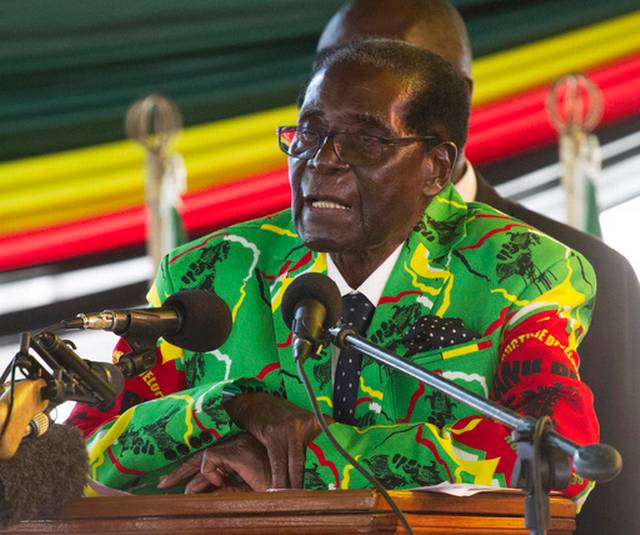