Police in Pakistan have detained and imprisoned 18-year-old Christian teenager, Asif Massih for burning pages of the Quran.

The incident took place on the night of 12 August in Jam Kayk Chattha village which is near the town of Wazirabad in central Punjab province.

“He is in jail now,” local police official Muhammad Asghar at theĀ Alipur Chattha police station, where the case was registered, told newsmen.

“When the police took the suspect into custody and brought him to a police check-post, a crowd of around 200 men gathered outside demanding the culprit be handed over to them,” local police official Pervaiz Iqbal told AFP news agency.

“We then secretly moved the culprit to the police station in Wazirabad where he was interrogated and confessed to his crime.”

Massih was charged under section 295-B of Pakistan’s penal code, added Iqbal, referring to a part of the country’s constitution that makes the death sentence mandatory for anyone who damages or desecrates the Quran.

He will stand trial and faces the possibility of being put to death. 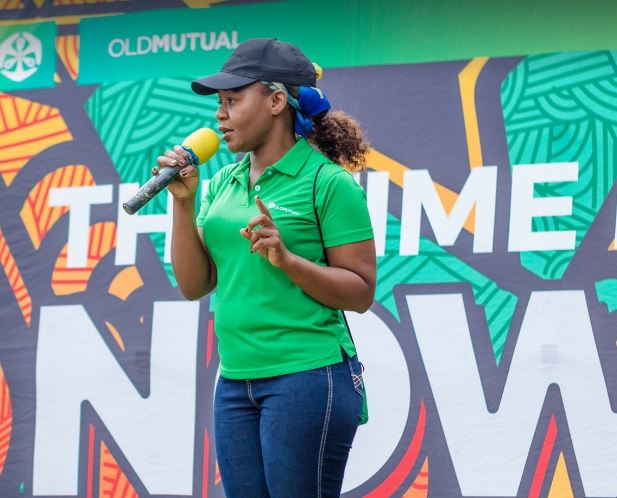 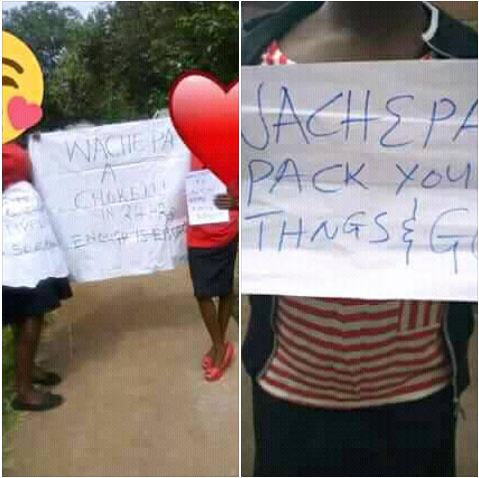