Another road accident has yet happened in Mzuzu whereby a 30-year-old man has lost his life after being hit by a minibus.

The incident happened on Sunday as the minibus with a registration number KA 8824 hit the now deceased man, Leonard Nyirongo from Kapopo Mhlanga village, Traditional Authority M`mbelwa in Mzimba.

The driver of the minibus, Safari Mwafulirwa aged 30 was coming from the direction of Mzimba heading towards Mzuzu city.

The vehicle which had carried passengers on board hit the deceased upon reaching Geisha area as he was in the process of crossing the road.

He later died upon arriving at the hospital due to severe injuries he sustained during the hit.

The passengers on board escaped with no injuries.

The driver is currently in police custody and will answer the charges of causing death due to reckless driving. 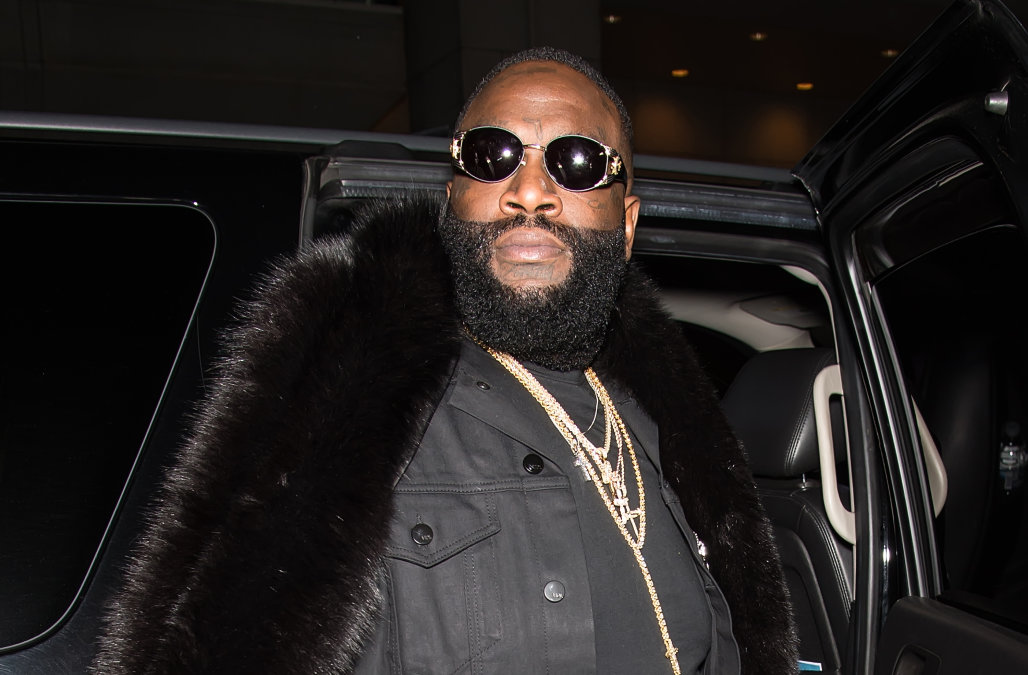 Rick Ross out of hospital