Russia’s ambassador to Sudan identified as Mirgayas Shirinskiy, has been found dead in the swimming pool at his house on Wednesday.

The ambassador, who was known to have suffered from high blood pressure, is believed to have died of natural causes, a spokesman for the police told Reuters. 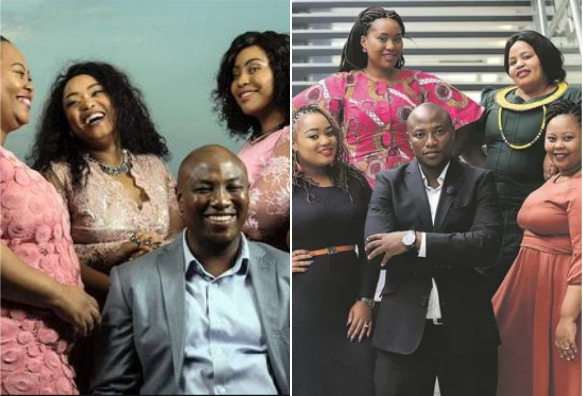 One Wife is Not Enough! South African Polygamist Urges Men to Emulate Him (Photos)