A young man is being brought to book after allegedly buying a rope and helping his own friend kill herself inside the bush.

An 18-year-old man identified as Tyerell PrzybycienÂ is accused of helping a girl commit suicide while he recorded it on his phone.
According to Metro UK, prosecutors say the young man bought rope and drove Jchandra Brown, 16, to a place where she could hang herself in Payson, Utah, on May 6.
He has been charged with murder.
Police searching the area found Przybycien crying on a nearby trail, reports deseretnews.com.
Utah County Sheriffâ€™s Sgt. Josh Chaplin told the court how Przybycien asked if he wanted to hear â€˜the whole storyâ€™.
He then explained how he had picked up his friend the previous night and taken her to the scene of her suicide.
Chaplin said: â€˜Based on what he had told me, he had witnessed a traumatic event, and I was concerned. I wondered if we needed to get him help.â€™
The sergeant initially didnâ€™t believe he was a suspect in the case.
He drove him back to the police department because he was concerned about his safety. While he was being interviewed, Chaplin got word from a detective that there was a video of the death on a phone near to where Brownâ€™s body was found.
A note was discovered next to it that read: â€˜Watch the video, itâ€™s on my phone.â€™
The court heard how the ten-minute video was being filmed by Przybycien. In it, he can allegedly be heard asking Brown to move. At one point he says: â€˜Thumbs up if youâ€™re OK.â€™
When she is no longer struggling, he adds: â€˜Thatâ€™s when the brain stops getting any oxygenâ€¦ I guess Iâ€™ll just leave this here now.â€™
(Visited 41 times, 1 visits today) 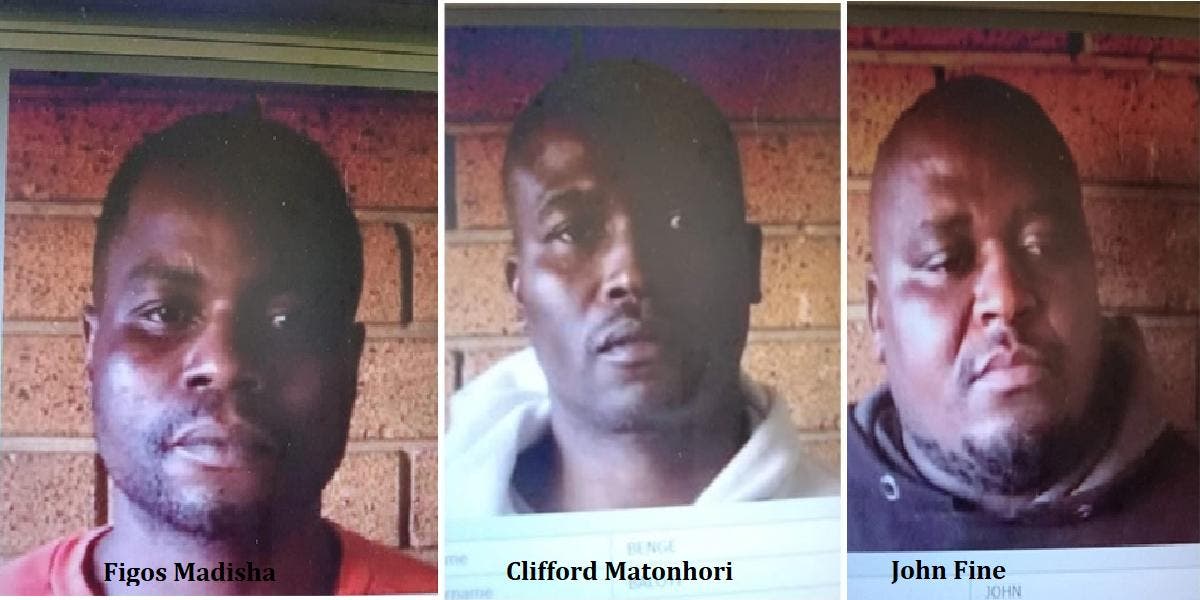 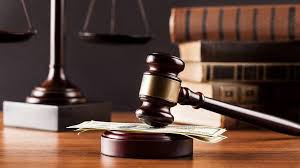 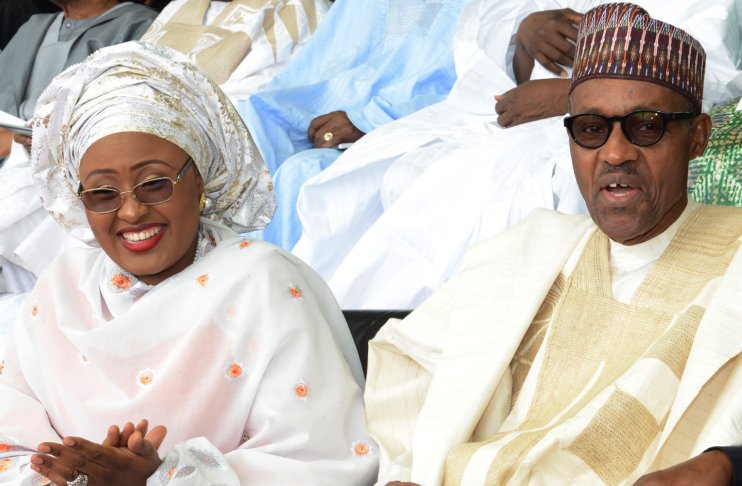