Skip to content
Aug 9, 2017
World News
A BBC worker has left many people in shock after being caught watching x-rated content while the news was going on in the background.

Viewers tuning into the BBC’s News at Ten got an eyeful when a woman exposed her n*ked breasts on a computer screen – just yards behind presenter Sophie Raworth, Dailymail has reported.

The BBC worker wearing headphones sitting on a chair at the background could be seen watching the clip of the adult content as the woman removed her bra in the raunchy movie scene.

Ms Raworth, 49, was presenting a live piece on the England cricket team’s victory over South Africa, but eagle-eyed viewers noticed the screen over her shoulder.

The actress was wearing a black jumper while standing over a man during the clip which could be seen on Monday evening. In what is believed to be an action movie, she then removed her bra to reveal her breasts during the striptease.

Speaking on the incident, a television source condemned the act and told The Sun: ‘This has gone down like a lead balloon at the BBC. It is totally unprofessional.

‘It beggars belief a s*x scene should be played live on air. The employee is on borrowed time when bosses catch up with him.’ 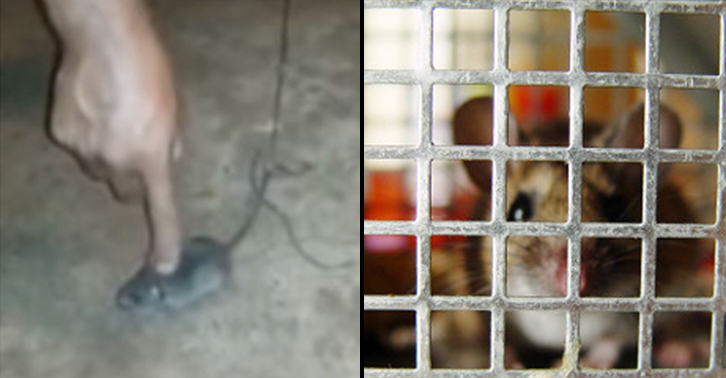 This Mouse Was Trained To Smuggle Drugs In Brazilian Prison 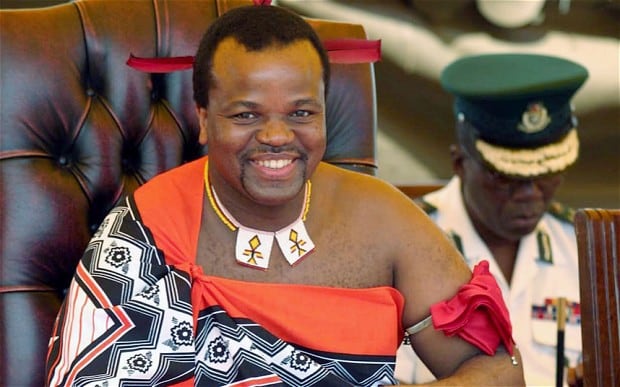 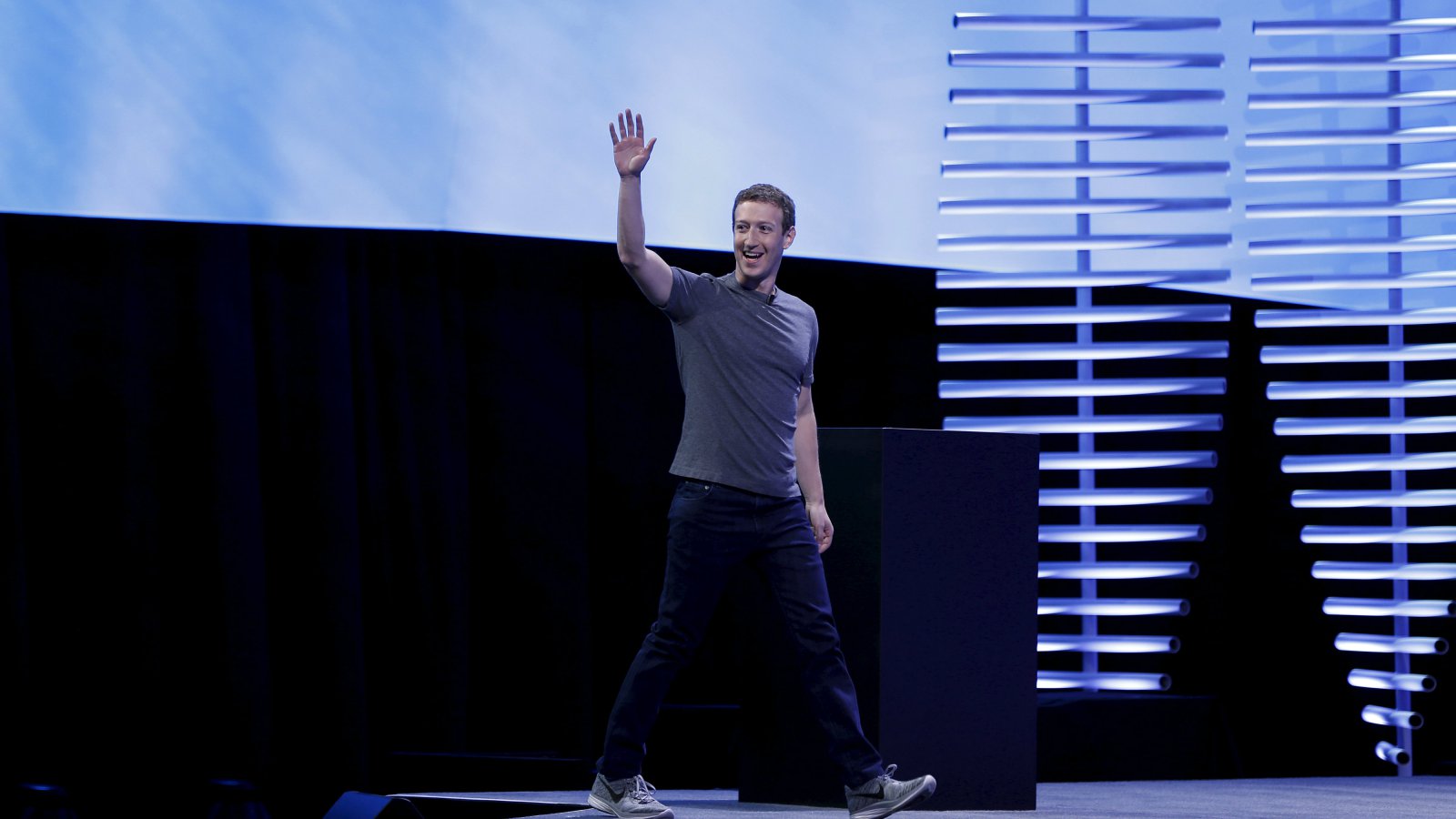