Skip to content
September 6, 2017
World News
A United Kingdom based Nigerian, Afolake Adeniji has been taken to court for tricking a teenager to work as her slave after luring her to the UK.

Adeniji who works at a job center promised the victim ‚Äòfree education‚Äô in UK then made her work in servitude for more than 10 years, a UK court was told.

The 50-year-old allegedly tricked the now 27-year-old woman into flying to London from her home in Nigeria in 2003, when she was just 13, Mirror UK reported.

She was allegedly subjected to a campaign of exploitation that left her with post-traumatic stress disorder.

Promised a better life, she agreed to come and live with Adeniji and her family first in Beckton, east London, and then Chelmsford, Essex.

But the teenager was forced to wake up at 5.30am each morning to take care of Adeniji‚Äôs children and spend the rest of her day completing menial household chores, jurors heard.

The alleged victim claimed she could only eat her dinner once she had fed Adeniji before the routine was repeated the following day, Southwark Crown Court heard.

Prosecutor Irshad Sheikh said: ‚ÄúShe was completely submissive to the defendant and her family and any confidence she had was lost and ebbed away.‚Äù

‚ÄúEffectively that was what she was living ‚Äì the life of domestic servitude.

‚ÄúIt soon became apparent that [the woman] had become miserable, had become extremely depressed, was having negative thoughts and suicidal ideas.‚Äù

Adeniji denies arranging or facilitating the travel of a person to the UK for exploitation and inflicting GBH, ‚Äònamely post-traumatic stress disorder‚Äô upon the teen.

Giving evidence Adeniji told Southwark Crown Court that the alleged victim was ‚Äòmaking up all these stories‚Äô.

Sheikh said: ‚ÄúWhat I suggest is that [the teen] was brought here to this country to ‚Äòhelp‚Äô you and do the chores that she has mentioned.‚Äù

‚ÄúThat is not correct,‚Äô Adeniji replied, before the prosecutor followed up: ‚ÄúAnd that is what she did, I would suggest.‚Äù

Adeniji answered: ‚ÄúI do not need her to help me.

She explained to jurors how she got to know the alleged victim through her older brother, who worked at the home of her lawyer father and her mother, who was employed in local government.

Adeniji refused Sheikh‚Äôs suggestion that he too was a ‚Äòhouseboy‚Äô, instead describing him as ‚Äòlike a son to my parents‚Äô.

Adeniji said the teen came to live ‚Äòas part of my family‚Äô after her arrival from Nigeria.

She said the teenager had her own bedroom and woke up ‚Äòwhenever she wants‚Äô.

Adeniji described all household chores being completed on Saturdays with all family members chipping in to help.

She said: ‚ÄúMy husband is an early riser, he will have Hoovered the stairs and cleaned the sitting room.

Following her arrest in October 2014, Adeniji blasted the accusations as ‚Äòuntrue‚Äô, instead claiming that the teen was ‚Äòpart of a loving family‚Äô and ‚Äògiven financial and emotional support‚Äô.

Describing the time the teen eventually moved out, she added: ‚ÄúThere was no fight.

‚ÄúThere was nothing. It was amicable when she left and she was coming back as she wished, not to help me.‚Äù

She added: ‚ÄúI didn‚Äôt need anybody to help me do chores and look after the children.

Adeniji, of no fixed address but previously of Chelmsford, Essex, denies arranging or facilitating the travel to the UK of a person with a view to exploitation and inflicting GBH. 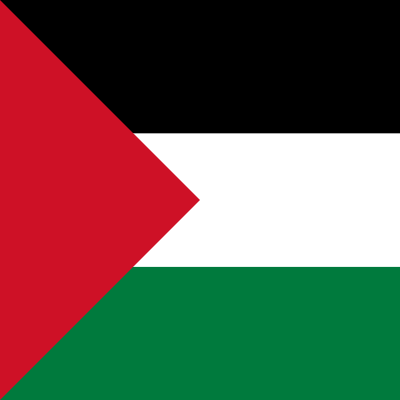 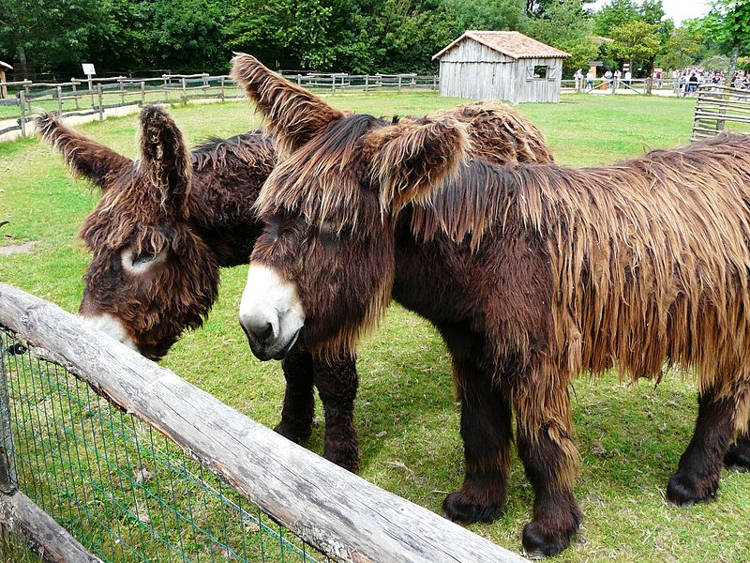 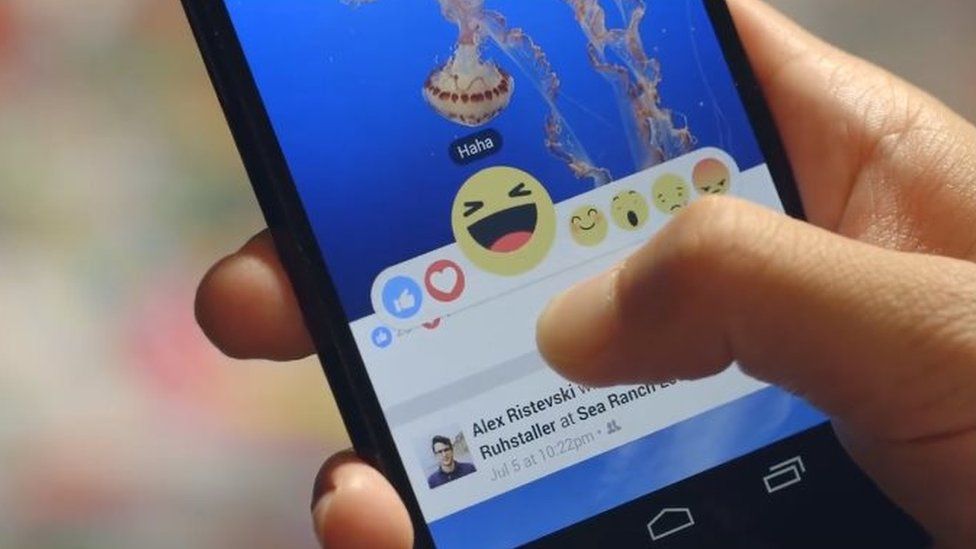