Malawi Prison Services (MPS) Officer Senior Superintendent Evans Chisi who shot to death his two biological children in 2015 has been found dead at house in Sunnyside, Blantyre, faceofmalawi can reveal.

Chisi was one of the well-known Nyasa Big Bullets supporter and father to Fraston Chisi, strike for Blantyre United football club.
The cause of his death is not known at the moment.

Chisi made headlines in 2015 when he terminated the lives of his two Children by shooting them to death.

Chisi, who confessed that he did the shooting unintentionally, said on the day of the incident, he was coming from work and upon reaching home, he found his two sons assaulting and battering their sister.

He claims to have tried to stop them but the children turned against him.

‚ÄúThey told me they actually desired the rare opportunity to deal with me. Laswell Chisi kicked me at the back of my neck. I scampered and fell to the floor. Stanford Chisi joined Laswell Chisi [in the act],‚ÄĚhe said.

‚ÄúI must state without fear or contradiction that I shot them dead unintentionally. There was no premeditation. I was totally confused. My psyche was pre-occupied the high and urgent need to defend myself and my daughter from my sons who had become beastly and murderous at the time‚ÄĚ narrated Chisi in an Affidavit for court bail application.

The Prison Officer said when things got out of hand and as part of self-defense he pulled a trigger. 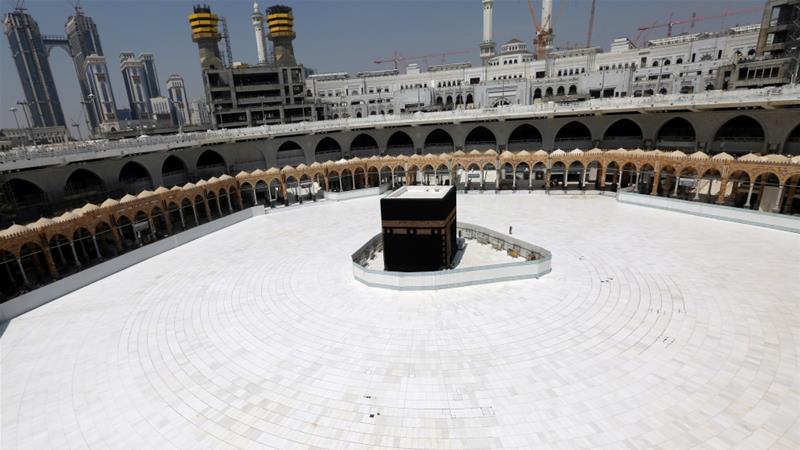