As the day draws near for the Malawi Electoral Commission (MEC) to hold Parliamentary by-elections in three Constituency and three wards, it has been revealed that some officials from the ruling Democratic Progressive Party (DPP) are collecting voter IDs in Lilongwe City South East Constituency in exchange with party cloth.

According to information at hand, after collecting the IDs from voters, DPP officials are recording the number of each and every ID collected.

The officials want to use the numbers in rigging malpractice for the by-elections scheduled for October 17.

A woman who is also a victim of the said incident confirmed of the development in an interview with faceofmalawi reporter.

When contacted for comment, DPP spokesperson Francis Kasaila said he is not aware of the development but urged the voters to report the matter to police. 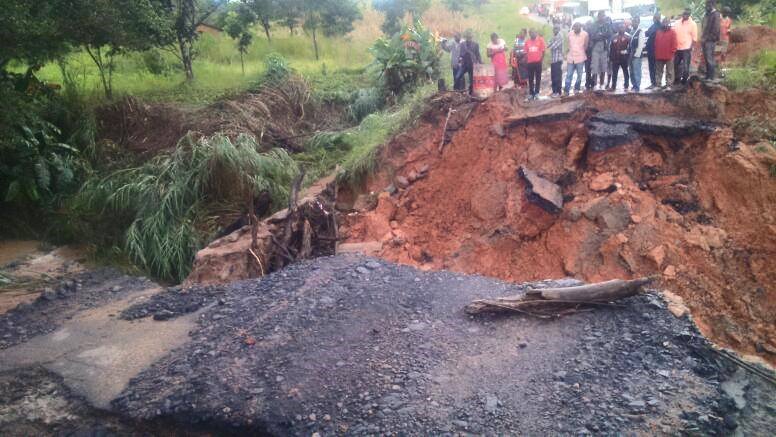 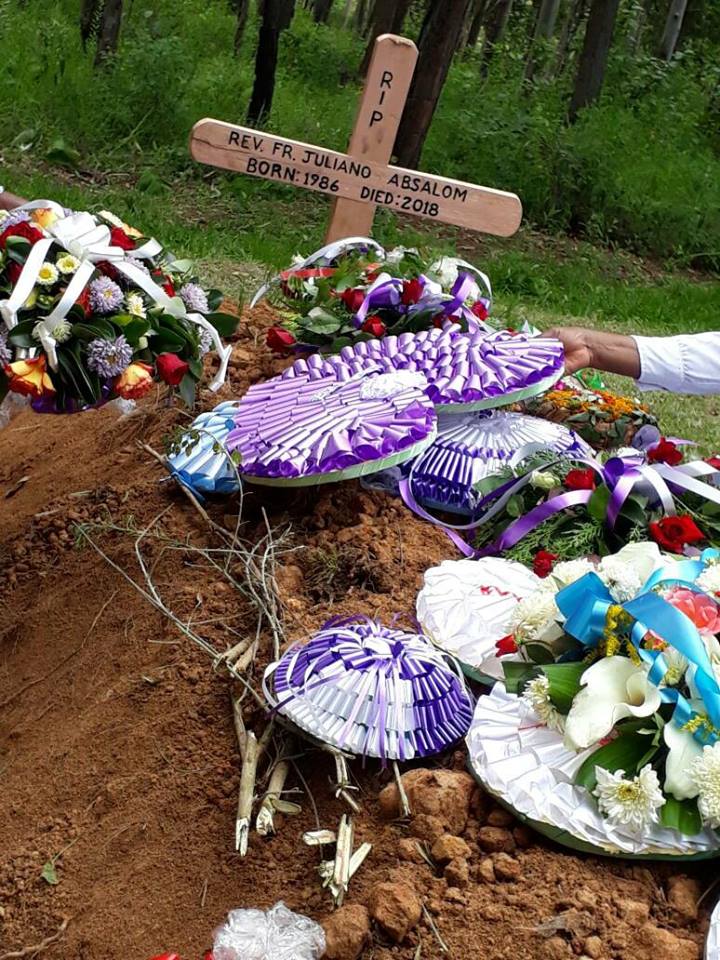