A man who was working as a bar bouncer has been stabbed to death in Lilongwe by six drunkards who wanted to exit with beer bottles.

The man has been identified as George Matoza who until his death was working as a bouncer at Smokers Night Club in area 25, A near Chipiku.

The incident happened last night when six drunkards wanted to leave the club with bottles and as his job, George confronted them and later a fight broke.

In the process, George sustained serious head injuries after the group of the drunkards had used heavy metal lods to hit him in the head.

Later he died due to severe blood loss.

Police are investigating the matter to bring the suspects to book. 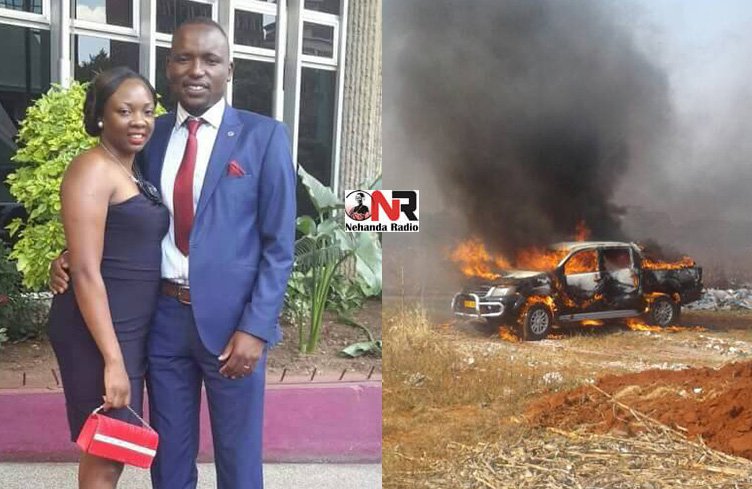 Woman Burns Herself to Death in a Family Car