A Christian Religion teacher has caused quite a stir after it was found out that she had sent her pupils a link to a pornographic site. 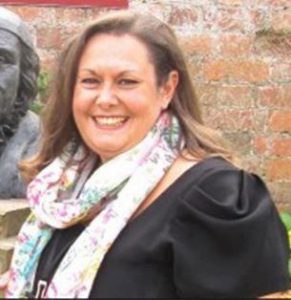 Sara Bowater, a Christian Religion teacher at a top boarding school emailed kids a porn site link by mistake.
According to The Sun UK, the 44-year-old woman, set teenagers homework on Christian morals and Adam and Eve ‚Äî and meant to direct them to a site, Nature.com.
But she mistyped one letter, leading to another site with hundreds of XXX-rated videos.
A source at the ¬£11,400-a-year mixed-sex state grammar, whose old boys include Jeremy Corbyn, said:
‚ÄúIt‚Äôs outrageous. They‚Äôre just 17 and shouldn‚Äôt see this stuff. For it to be sent by an RE teacher is crazy.‚Äù
Parent John Blakely added: ‚ÄúMany students and parents want this brought to light especially as it‚Äôs a well-reputed grammar school.‚Äù
The teacher was said to be ‚Äúmortified‚Äù. Ex- pupils describe her as ‚Äúvery strict‚Äù on a teacher rating site.
But Gary Hickey, head of 860-pupil Adams‚Äô Grammar School in Newport, Shropshire, said he would take no action.
He said: ‚ÄúIt was a genuine mistake, corrected by this highly respected teacher, as soon she became aware. We‚Äôve had no complaints.‚Äù
The grammar, rated ‚Äúoutstanding‚Äù by Ofsted, is one of the UK‚Äôs top 20 state schools by exam results.
(Visited 20 times, 1 visits today)
0 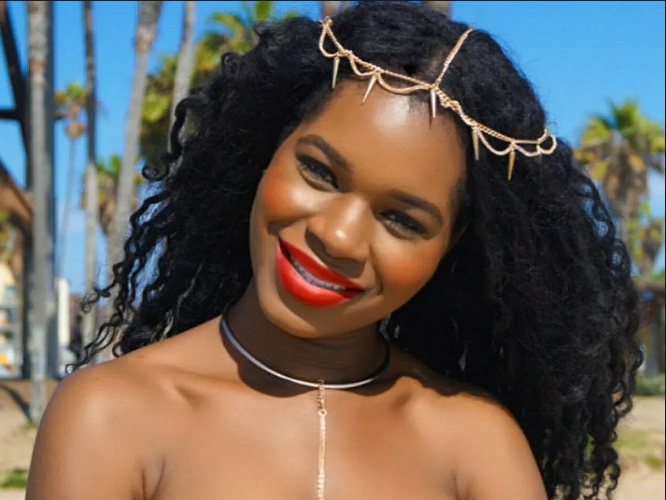 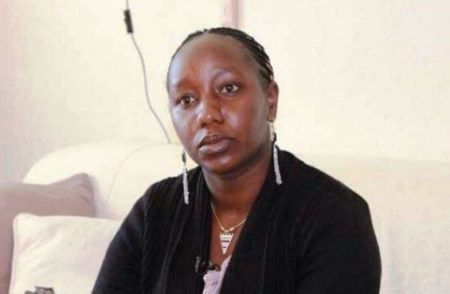 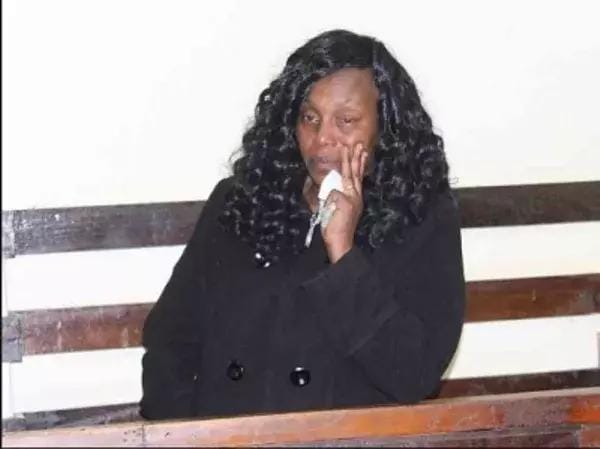