Kaduya was welcomed in the Party on Sunday during a rally held at Msambeta Primary School Grounds where Dr. Lazarus Chakwera was in attendance.

Banda was the UDF Governor and orator when the party was in power. 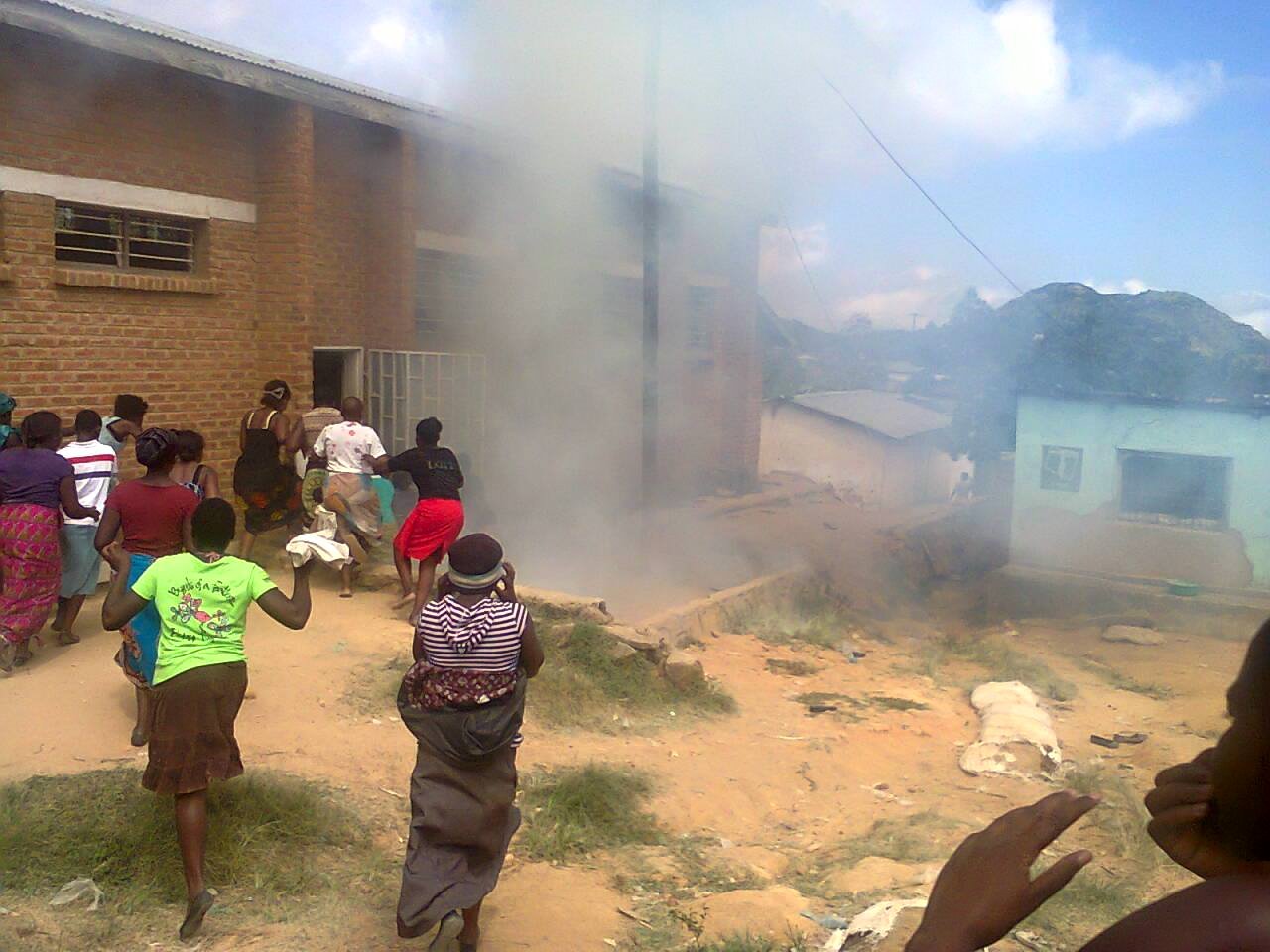 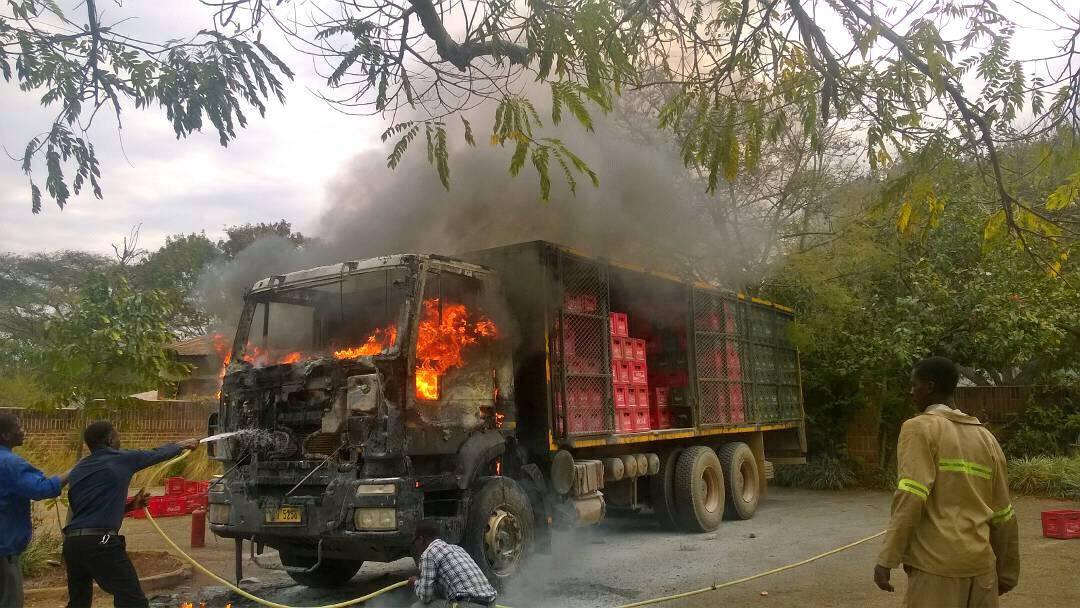