A 40 year old woman is reported dead in Nkhotakota after being attacked by an elephant in the area of Traditional Authority Mphonde.

Nkhotakota Police Officer in Charge Timothy Phiri confirmed of the development in an interview with Zodiak Broadcasting Station (ZBS).

According to TA Mphonde and African Parks Field Operations Manager Dave Robertson, the woman met her fate when she was collecting firewood outside the park on her way to cheer her sick friend.

The remains of the deceased Aida Mkuzi 40, has been taken to Nkhotakota District Hospital mortuary.

TA Mphonde says the death of the woman is regrettable. 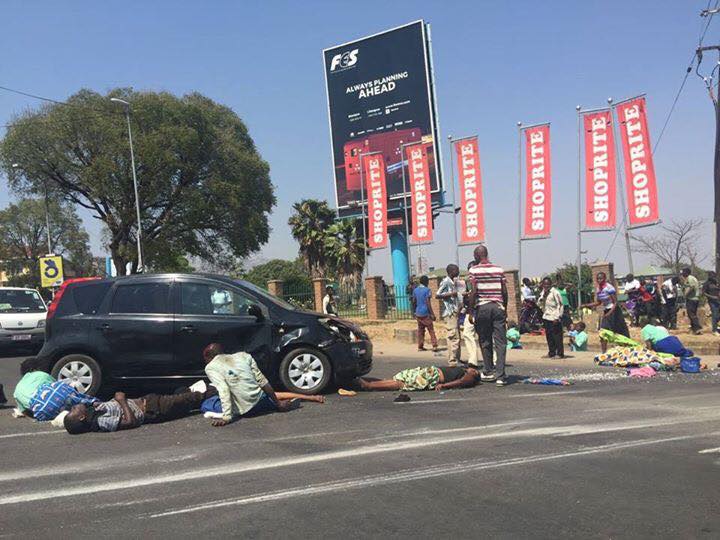 Analyst Says Rejection of Mwapasa as Police IG is a Must, Priority for Malawi