An argument erupted at a mosque when the police officers had entered the holy worshiping place with their shoes on after they were called to assist with an altercation.

Mobile phone footage shot by an angry Muslim worshipper begins with the police officers already inside the Townfield Mosque and walking among the two groups in disagreement. 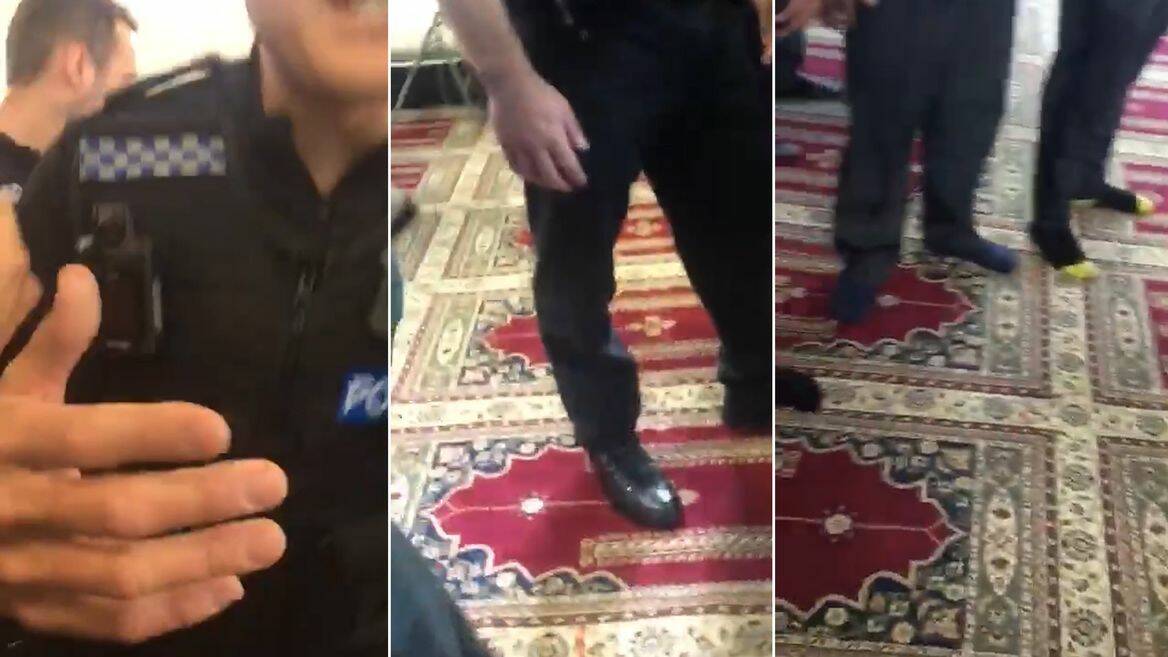 The video shows the males and female police walking through the Mosque with their shoes on which goes against Islamic practice of removing footwear in their holy building.

People can then be heard shouting angrily at the officers for not taking off their shoes.

The police man in charge tries to argue that they were called to deal with a situation but nobody seems to want to listen.

People seem more concerned about the fact the cops are wearing shoes and keep screaming to them to get out.

Taking shoes off before entering a place of worship is common in many religions.

In the Islamic tradition footwear is removed before entering a mosque to prevent dirt getting inside, and the practice is linked to the ritual of cleanliness worshippers go through before prayer. 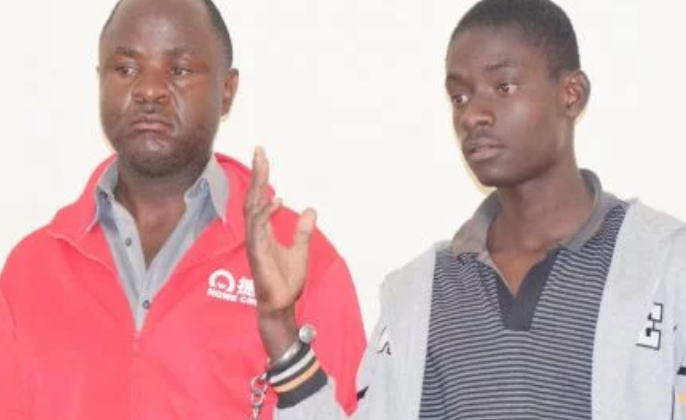 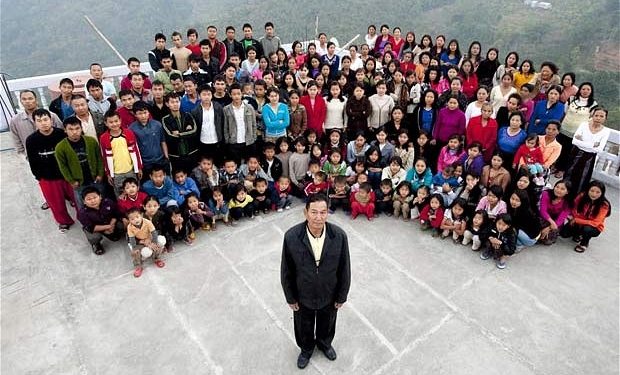 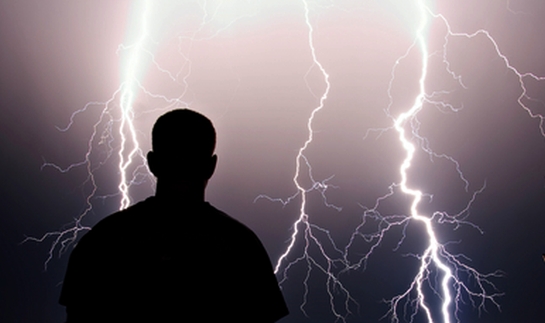