Bagus was welcomed in the party at a political rally organised by Lower Shire political giant Sidik Mia in Nsanje on Saturday.

In his speech, Bagus said he has decided to join MCP because of the sound leadership.

â€śLetâ€™s unite and stand with Malawians in this journey of change,â€ť Bagus was quoted as saying during the rally.

Bagus served as a Minister during the reign of former President Dr. Bakili Muluzi under United Democratic Front (UDF) and later joined PP before joining DPP. 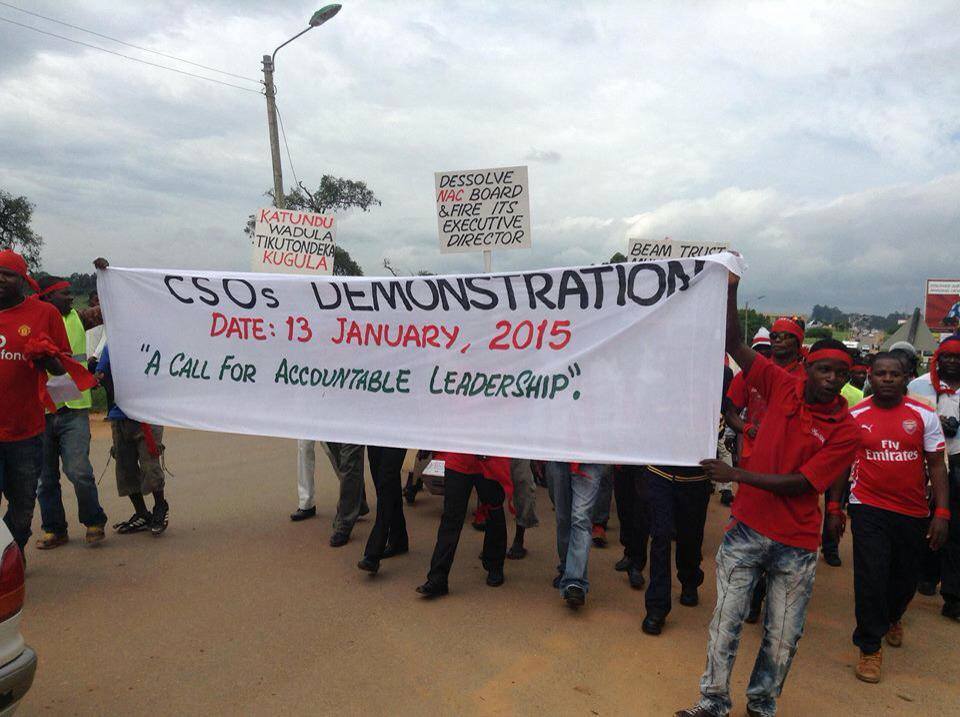 DEMONSTRATIONS OVER FOOD CRISIS IN THE COUNTRY 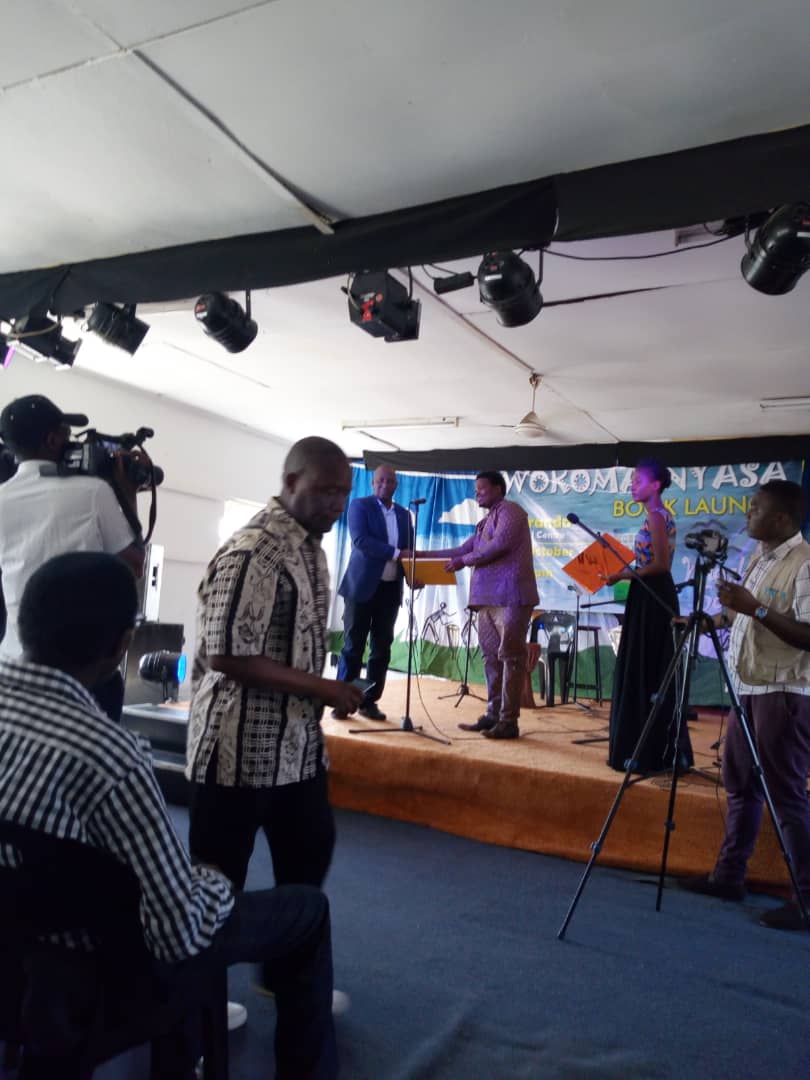 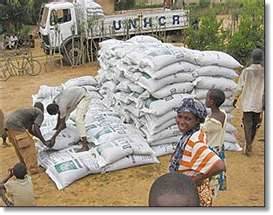